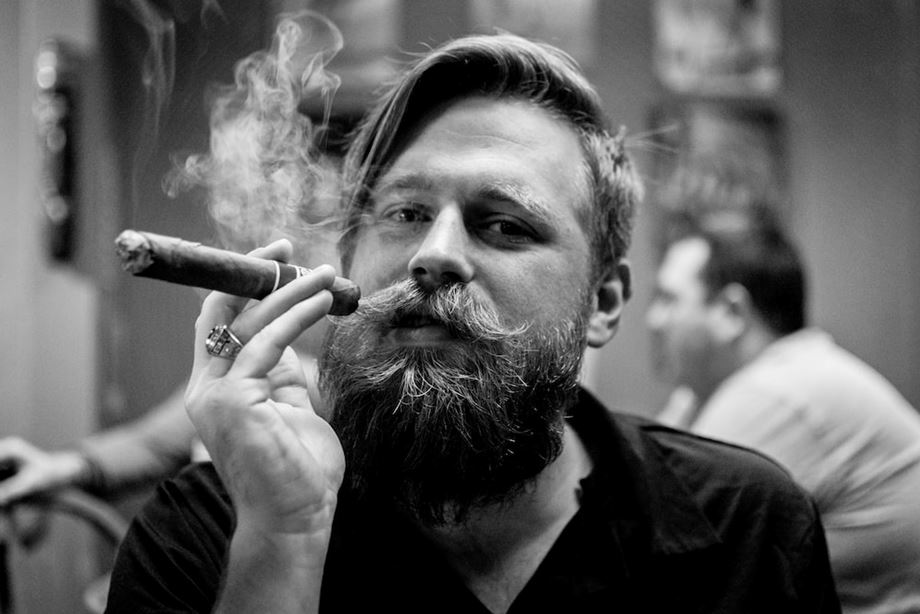 Most cigar smokers have their tried-and-true favorites – the cigars that they’re always in the mood for. However, it’s good to keep an eye out for new options as well. There are always new cigars being released, as well as older, undiscovered ones that would make a worthy addition to someone’s regular rotation. That being the case, you might be interested to read about the top 10 cigars that aficionados will be smoking in 2023. They vary in provenance, price point, and other factors, but one thing remains the same – they’re really great cigars. You might be able to find some of them at your local tobacco lounge, while others can be found online on sites like Renegade Cigars. Wherever you end up finding them, you definitely won’t regret giving them a try!

The Rocky Patel Decade was released in 2007 to commemorate its namesake’s 10-year anniversary in the industry, and it’s available in three sizes: Robusto, Toro, and Torpedo. The first things you’ll notice about this cigar will be the dark, luxurious Ecuador Sumatra wrapper leaf, as well as the alluring aroma of black cherry and cocoa. The binder and filler tobaccos are 100% Nicaraguan, and each cigar is hand-rolled in Honduras. It offers a medium- to full-bodied smoke, with complex yet balanced notes of black cherry, cocoa, pepper, baking spices, coffee, leather, caramel, and hickory.

As the name implies, this cigar was actually made with the help of four different world-renowned chefs. Although too many chefs in the kitchen can be a disaster, it appears that four chefs is the perfect number to create a superior Churchill cigar. The Davidoff Chefs Edition offers a medium-strength smoke, with creamy floral and cedar notes that mix with both caramel and cacao. The cigars are made with Ecuadorian Hybrid 238 wrappers, four types of Dominican fillers, and a San Andrés Negro Seco binder.

This cigar was the first one to be added to La Aroma de Cuba’s line-up since 2014. Its triple fermentation gives a medium- to full-bodied smoke, with notes of molasses-soaked cedar, leather, and cashew. Both fillers and binders come from the producer’s own family-owned farms in Nicaragua, while the shade-grown wrapper hails from the microclimate of Namanji. You can get this cigar in six different sizes, with the Torpedo being one of the most popular.

As part of a product portfolio from a 134-year-old brand, this cigar has history – and it recently got an update with a totally new blend. With a fragrant Nicaraguan Criollo wrapper, Nicaraguan fillers from Estelí and Jalapa, and Dominican binder, this cigar may surprise you with its underlying roughness. Much like enjoying a char on a filet mignon, the Villiger Cigars La Libertad has a textured finish of dark chocolate and cedar that constitutes a total departure – and a welcome one – from its previous iteration.

This cigar is a great example of the advantages of hybrid tobaccos. This technique has only recently begun to get attention, partly thanks to the Criollo de Oro. The wrapper comes from a plant that was crossbred from Pelo de Oro and Criollo 98; the binder is Connecticut Broadleaf, and the fillers are Honduran and Nicaraguan. The result? An earthy, sweet mix of citrus and cedar, with a medium-strength smoke that’s perfect for casual social events, afternoon walks, or anything in between.

There’s a touch of mystery to this cigar, as the fillers are Nicaraguan plus an “undisclosed” leaf. The golden Connecticut shade leaf wrapper is an appropriate choice, as this cigar will definitely impress you. It’s mellow and sweet, with a medium-strength smoke characterized by hints of cedar. You can choose from four different sizes, with the Toro being the best for pairing with a glass of bourbon.

Cohiba Serie M cigars bring the traditions of Cuba to the US, as each one is hand-rolled in Miami’s Little Havana District in El Titan de Bronze Cigar Factory. That’s not all, though; the cigars are made by expat torcedores, who roll individual cigars and affix their names to each box they create. You’ll enjoy the subtle notes of spices and roasted coffee beans, courtesy of the Dominican and Nicaraguan filler, as well as the Nicaraguan Corojo wrapper.

#8: Plasencia Year of the Tiger

In keeping with the name, this could be one of the stronger smokes you’ll encounter in 2023. As a Nicaraguan puro that takes inspiration from an apex predator, you’ll find an array of rich flavors such as wild roses and humid rainforests. It can be smoked on its own, but it’s even better if you pair it with a complex bourbon or cognac. If you find this cigar, you’d better act quickly; the rarity of the tobaccos used mean that supplies are quite limited.

Ernesto Perez-Carillo, the maker of this cigar, produced this limited-edition cigar using a Connecticut Broadleaf wrapper, Ecuadorian binder, and Honduran, Mexican, and Nicaraguan filler. You’ll get saddle leather and sweet-grass from the wrapper, as well as cocoa, ginger, and a certain candy-coated spiciness on the tongue. Rather than bourbon or cognac, this medium- to full-bodied smoke goes best with a cold Guinness or an artisanal mezcal.

Just like many Rocky Patel cigars, this brand makes frequent appearances on “top 10” lists. Their Signature cigar will capture your attention with its smoothness, while the overall aroma is mild and creamy. The rareness of the Nicaraguan Colorado Claro wrapper means that this cigar is scarcer than other Espada by Montecristo cigars, but if you’re able to find it, you’ll be glad that you made the effort.

No matter how many cigars you’ve tried, there are always more to discover. If you’ve decided that 2023 is the year for you to expand your palate, these cigars would be an excellent place to start.

Bell & Ross Teams with Alain Silberstein for Black Ceramic Trio
James Gunn Unveils His New DCU Slate With Reboots of Superman, Batman, Green Lantern and More
How ‘The Last of Us’ Episode 3 Became One of the Most Romantic TV Episodes of the Year
Did Benson & Stabler Finally Kiss on Law & Order: SVU? Find Out
Will Phoebe Dynevor Return for Bridgerton Season 3? She Says…