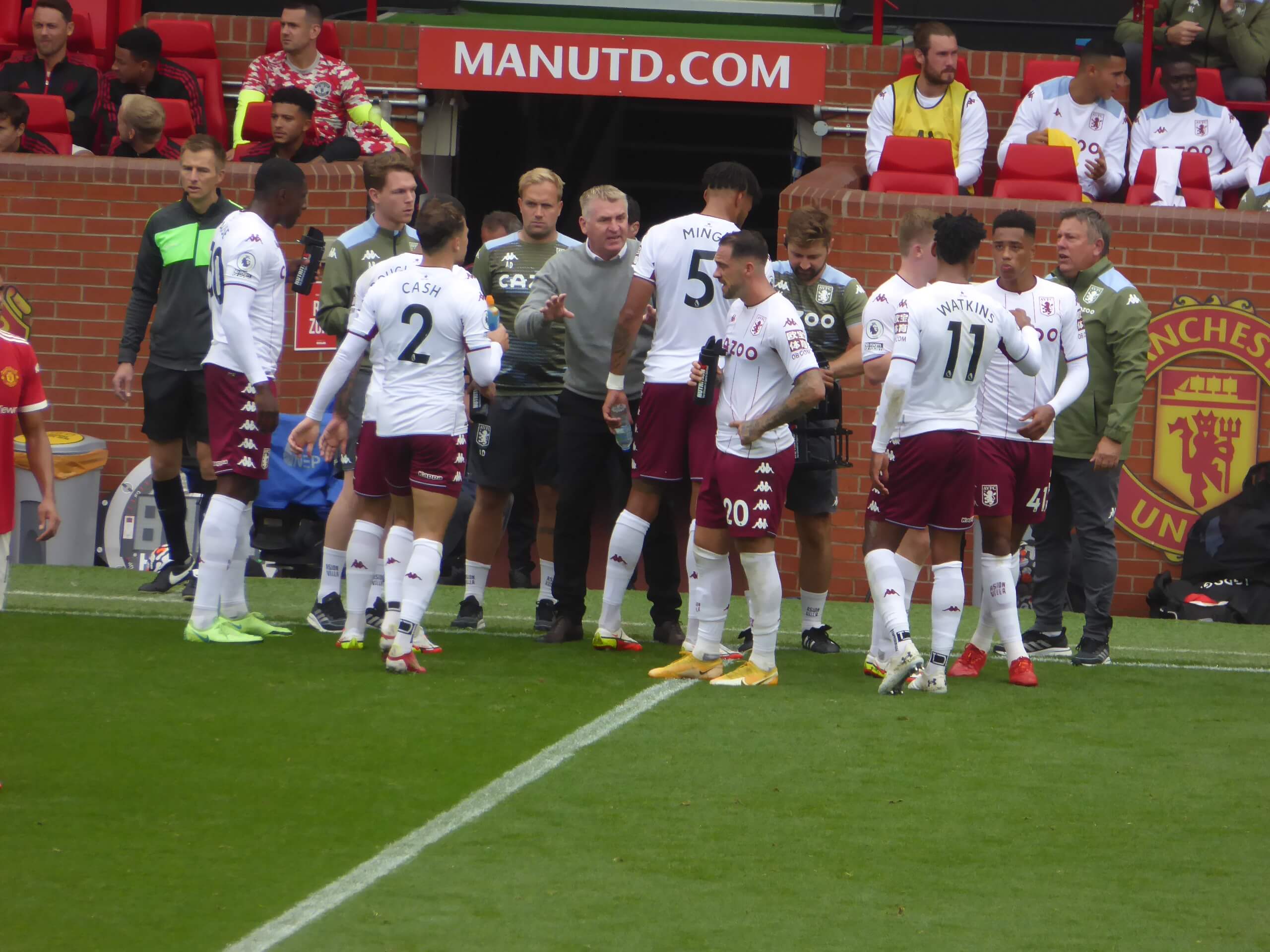 After the sacking of Steven Gerrard at the start of October, Aston Villa opted for a complete managerial reset with the appointment of Unai Emery. The Spaniard, who was last on English shores in charge of Arsenal in the 2019-2020 season, was something of a left-field appointment from the Villa board, but certainly an ambitious one.

Indeed, initially linked with Gerrard’s former assistant and current Queens Park Rangers boss Michael Beale, the Birmingham outfit instead went for Emery, a manager with a wealth of experience at both domestic and European levels. In fact, the Spaniard chose to give up his role as Villarreal manager to come to Villa, despite reaching the Champions League semi-finals last season.

“Here I have felt something of heart again, but the profession is within me,” he said. “This one, I have considered that I had to take it, as a sports challenge, as a different project.”

“It is a personal and professional decision. I left home at the age of 24 and opened myself up to the professional world of football with all the consequences.”

As the Premier League approaches its first-ever winter break, enforced by the World Cup in Qatar, Villa finds themselves lodged in the midst of a relegation battle, with football bets every weekend tipping them to drop further down the table. Currently, 16th at the time of writing very little separates the entire bottom half, and Emery will have to hit the ground running before the season pauses ahead of the break. Read on, as we look at what he’ll bring to Villa this season.

While Gerrard was a fantastic player, he was relatively inexperienced in the managing department. Emery on the other hand has a wealth of knowledge at the very top, and his trophy cabinet is a testament to his winning mentality. Having won consecutive Europa League titles with Sevilla, he was within touching distance of another with Arsenal, reaching the final in Baku 2019 before a poor performance against Chelsea.

That didn’t deter the Spaniard though, and after his dismissal from the Emirates Stadium, he would exact revenge on English teams with another win in Europe’s secondary competition — beating Manchester United on penalties in 2021 final. It’s that winning spirit that will be invaluable for Villa.

When looking at Emery’s Villarreal team, especially from last season’s fairy-tale Champions League run, it’s less than impressive on paper. A combination of veterans and ragtag Premier League wantaways. The likes of Juan Foyth, Giovani Lo Celso, and Francis Coquelin are hardly the best amongst Europe’s elite, but Emery’s development helped them improve.

If he can get a similar response from the plethora of rough diamonds at Villa Park then he could be onto a winner. The likes of Leon Bailey and Phillipe Coutinho have shown sporadic glimpses of brilliance, but in a more disciplined system, Emery could get some consistency from them which could help Villa climb the table and help them look more favorably amongst today’s football tips.

One thing that Emery is known for is his fantastic tactical approach, especially in big games. Many will remember how he schooled Jurgen Klopp in the Europa League final with Sevilla, sitting deeper and rendering his high-press ineffective. Villa’s team is slightly different, with a combination of technical footballers and young stars. Having senior figures like Ashley Young and Tyrone Mings will be great for the dressing room, and will help academy stars Jacob Ramsey and Cameron Archer who have been gradually introduced to the first team.