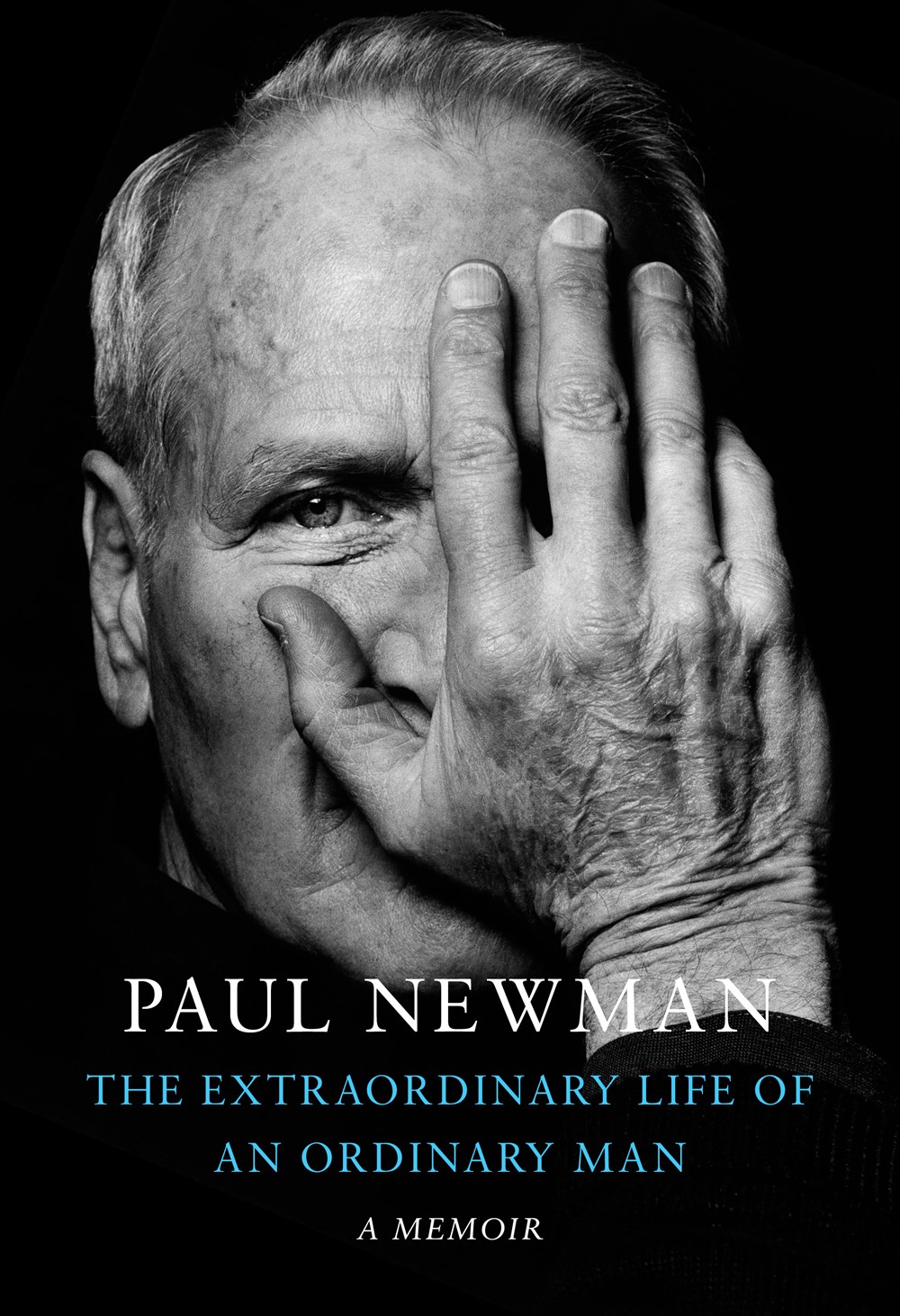 Actor Paul Newman was known for many things: acting, car racing, philanthropy through his Newman’s Own food business and, of course, his rugged good looks and piercing blue eyes. He was a beloved Hollywood icon, but he didn’t think of himself that way. In fact, he wrestled with internal demons throughout his life.

Newman’s memoir, The Extraordinary Life of an Ordinary Man, composed posthumously from interviews he began conducting in 1986 with the help of screenwriter and close friend Stewart Stern, is raw, honest and revealing. Through his own reminisces and those of his contemporaries, including Elia Kazan, Stuart Rosenberg, Eva Marie Saint and Tom Cruise, the book provides a firsthand glimpse of Newman’s life and how his choices affected those around him. His upbringing, military service in World War II, first marriage to Jackie Witt, second marriage to actor Joanne Woodward, six children and professional and personal endeavors are all laid out on the table.

Even after he became famous, Newman was often unsure of himself. Part of this stemmed from the fact that he likely had a learning disability. The way he was treated by his parents, especially his mother, was also detrimental. She could be hurtful and treated him like a dress-up doll rather than a son. Newman’s memories of his father depict the man as an indifferent alcoholic. Unfortunately, this contributed to Newman’s own problems with alcoholism, as well as his son Scott’s substance issues and depression—burdens Newman carried his whole life.

But Newman also had more positive traits, from charisma and humor to compassion and business savvy. These qualities pop up throughout the book and were obvious to those who knew him. But even after all his success, he just couldn’t seem to shake his feelings of self-doubt. “If I had to define ‘Newman’ in the dictionary, I’d say: ‘One who tries too hard,’” he writes. The Extraordinary Life of an Ordinary Man is a humble and candid look into the life of a celebrated but often misunderstood man.