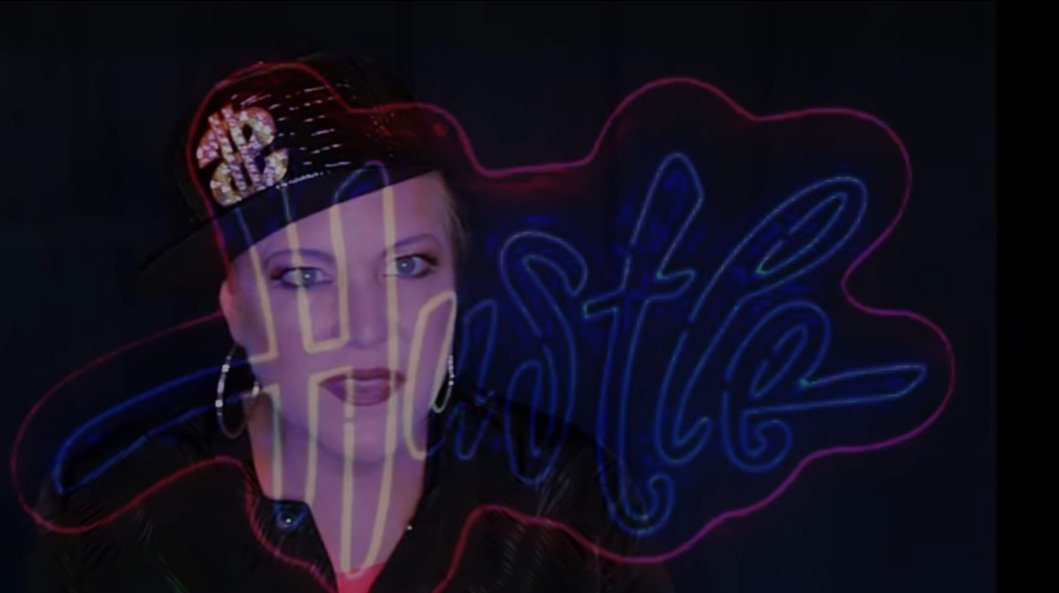 “LMBT1” (Let Me Be The One) is the galvanized new single from Sugar Addikt that will have you believing that this is their world and we’re all just living in it. Set to an otherworldly percussive beat that amplifies the nuances of lead singer and songwriter Vanessa Littrell,’s voice “LMBT1” is as atmospheric as it gets. Sugar Addikt blends the best of Pop, Tech, EDM, Trance, and House to achieve their one of kind sound. Cinematic beats merge with poignant lyrics to  spread pertinent messages while you search for the nearest dance floor. As cool as “LMBT1” makes you feel it also leaves you feeling positive about the future of your love life. Littrell’s lyrics never feel like pleas, instead it feels like she making a case for herself. Reminding her interest that not all love is fueled by agendas and expectations. “LMBT1” subverts everything you know about electronic music, making Sugar Addikt your favorite new artist.

You can tell there’s something different about “LMBT1” from the moment it starts. It seems to sweep you somewhere between the past, present, and future. It doesn’t sound like any song you’ve heard before but is slightly reminiscent of everything you love about the 80’s. There’s an essence of Depeche Mode that can be felt throughout the track, making “LMBT1” feel familiar. This style of music can alienate certain audiences because of its unique sound that can sometimes feel harsh or simply different than what they’re used to. Sugar Addikt excels in making approachable house music that just makes you want to dance. The beats are so intricate and exciting that its impossible to stay still. But its not just the sound or hint of nostalgia of “LMBT1” that makes it so universal, its the message. Littrell’s lyrics speak to a greater truth that resides in us all.

You feel understood by Littrell’s lyrics, like someone is finally clarifying what people really want out of love and relationships. A feeling and sentiment you don’t expect to find in a dance track but that’s what Sugar Addikt is all about, making great music to dance to while spreading positive messages. Its Littrell’s innate wisdom and lyrical perspective that makes this happen. Sugar Addikt confronts the very jaded perspectives and realities that so many people face in their relationships through telling a story of the heart. In this story Sugar Addikt simplifies the complex emotions that go into liking someone. Sugar Addikt reminds listeners of the profundity of attraction and that when it really comes down to liking someone, you just want to be around them. You’re not trying to get anything from them, you just want to be the one they let in. By addressing how other people have motives and agenda’s when it comes to relationships, makes “LMBT1” even more relatable. Sugar Addikt’s honesty is what takes this track so far.

Sugar Addikt is able to convey more feeling and empathy in four minutes than most films do in an hour and a half. “LMBT1” draws you in with its decadent and cool atmosphere before it lays its wisdom on you. Sugar Addikt created the perfect environment to actually receive the messages they want to convey. The beat gets you loose and ready to dance, then Littrell’s vocals come in and never preach at you. With the use of synthesizers Littrell’s vocals feel like they belong to the 80’s, stirring nostalgia, and allowing the truth of “LMBT1” to be fully felt. Its the perfect storm to create an innovative new sound and feeling that you want to play over and over again.