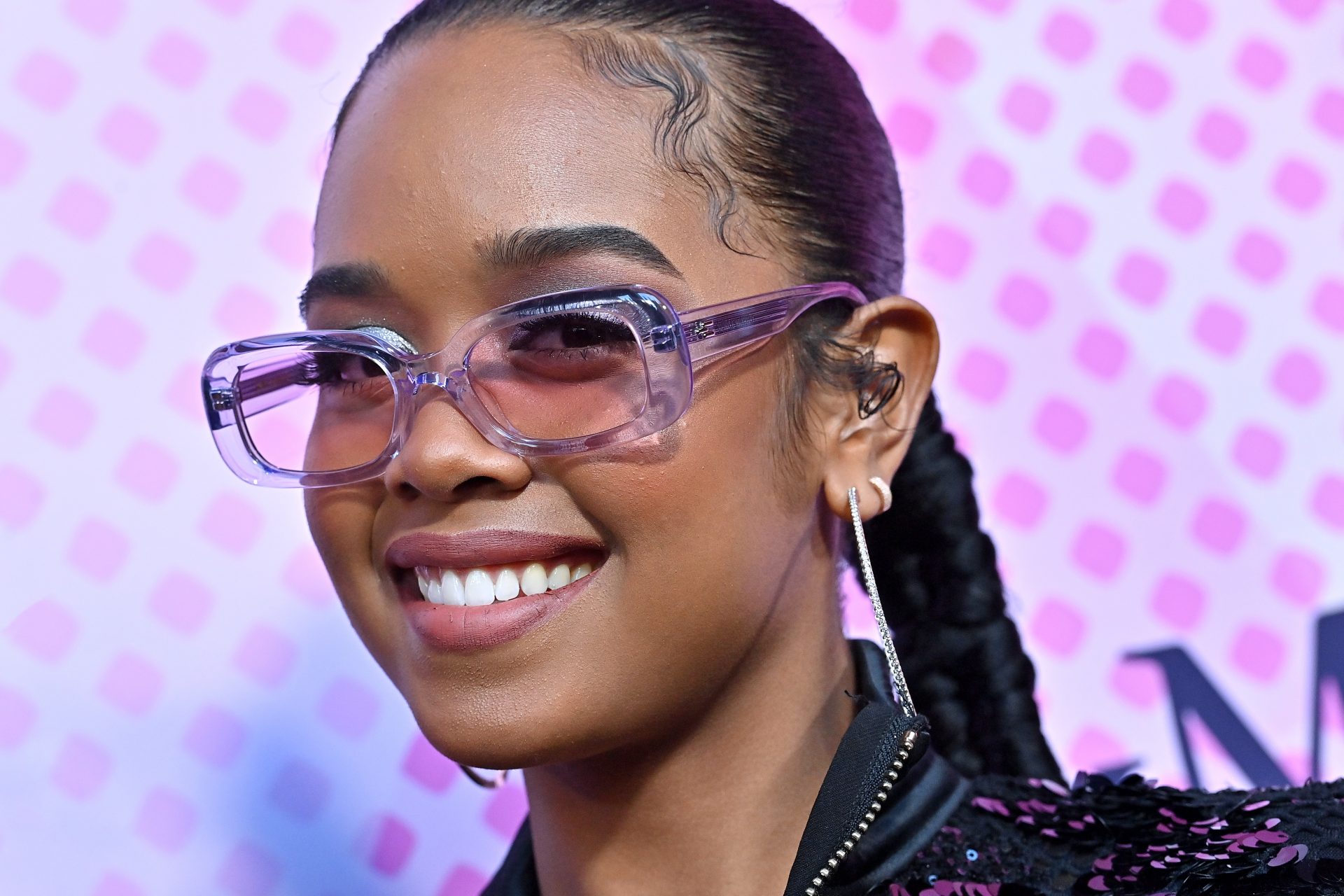 #BlackGirlMagic is about to come into your living rooms this December, thanks to five-time Grammy award winner H.E.R., who has been cast in one of Disney’s most iconic roles. It has just been confirmed that H.E.R. will play the role of “Belle” in the upcoming live-action/animation hybrid of ‘Beauty And The Beast.’

H.E.R. is adding to her already crowded resume with a starring role in one of Disney’s most beloved classics. @People reports, Grammy and Oscar winner H.E.R. been chosen as the new “Belle,” stepping in to take over the role in Disney’s ‘Beauty And The Beast’ live-action and animated special set to air this December on ABC. Speaking about the monumental opportunity, H.E.R. said, “I can’t believe I get to be a part of the ‘Beauty And The Beast’ legacy. The world will see a Black and Filipino Belle!”

She continued, adding “I have always wanted to be a Disney princess. And I get to work with two wonderful directors Hamish Hamilton and my favorite, Jon M. Chu. It is very surreal and I couldn’t be more grateful.” Director Chu, most famous for helming the box-office success ‘Crazy Rich Asians,’ also spoke very highly of H.E.R. tackling the role of “Belle,” saying “With her obvious extraordinary talent and stage presence, H.E.R. is the perfect embodiment of our Belle and we are thrilled for audiences to see her in this celebration of creativity.”

The format for the upcoming version will be a modern combination of live-action and the animated style of the 1991 original. Chu explained what fans can expect to see, “We were both influenced as storytellers by the original animated movie, so it’s very exciting to collaborate together to honor the artistry of that timeless classic while also inspiring a whole new generation of creators.”

‘Beauty And The Beast: A 30th Celebration’ will air exclusively on ABC on December 15th and be available to stream on Disney+ the next day.