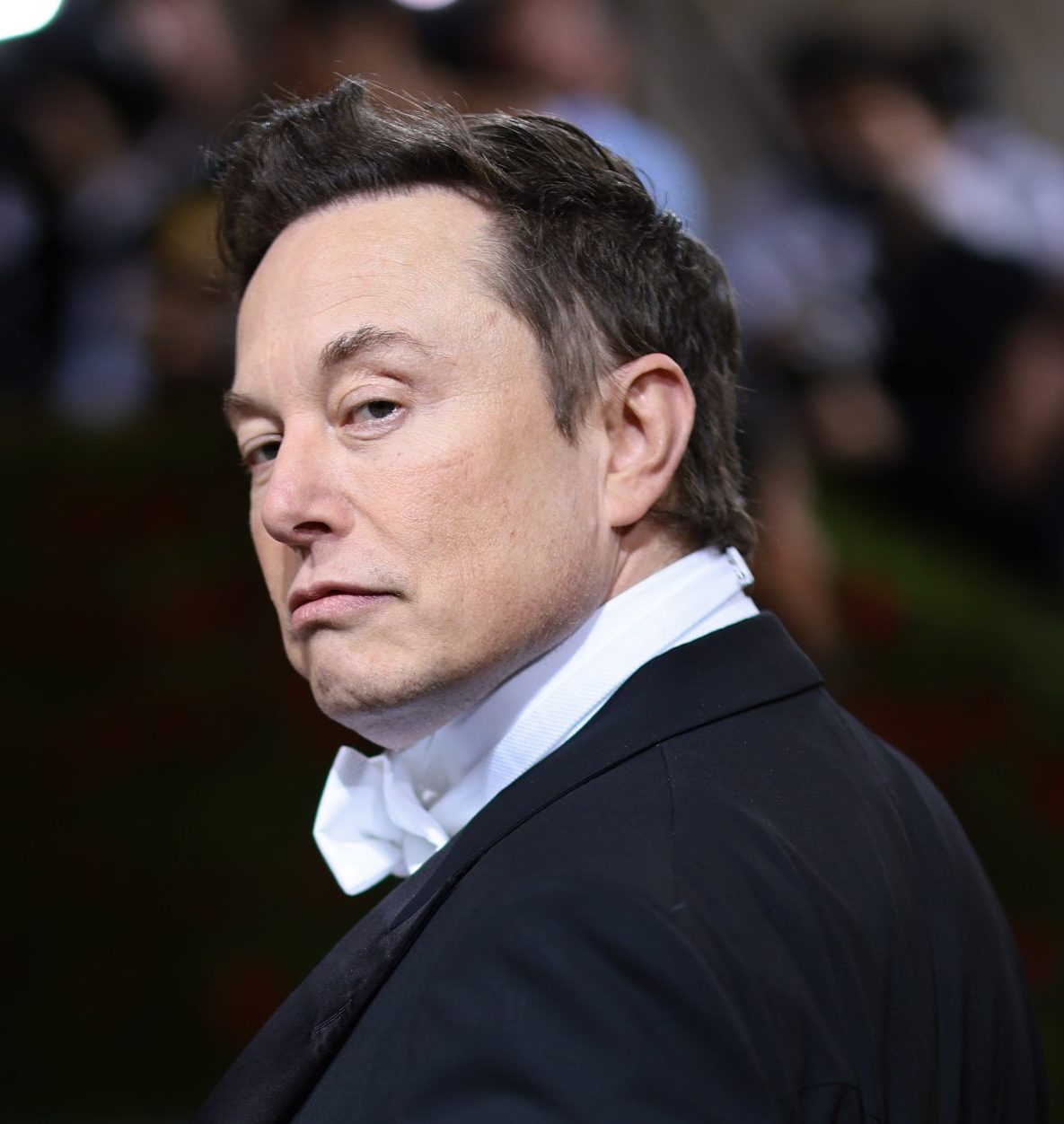 As the world continues to wait to find out if his Twitter buyout officially goes through, Elon Musk is taking a bit of time to focus on his other company Tesla, specifically its workers. In a company-wide email that recently circulated online, Elon Musk told his Tesla employees that remote work is officially a thing of the past because employees “pretend to work.”

Just as Tesla employees were returning to work from the long holiday weekend, they were in for a shock when company founder and CEO Elon Musk informed them that their remote working days have come to an end. @NYPost reports, via a company-wide email, Elon Musk demanded that all Tesla employees return back to the office full-time—while telling all employees who were not happy with the announcement they could leave and “pretend to work somewhere else.”

Parts of the straight-to-the-point email read, “Anyone who wishes to do remote work must be in the office for a minimum (and I mean *minimum*) of 40 hours per week or depart Tesla. This is less than we ask of factory workers. If there are particularly exceptional contributors for whom this is impossible, I will review and approve those exceptions directly. Moreover, the ‘office’ must be a main Tesla office, not a remote branch office unrelated to the job duties,” he wrote.

The conversation surrounding Elon Musk and his new Tesla orders sparked intense debate and reactions on Twitter. When one Twitter user asked him to respond to Tesla employees who think in-person work is an “antiquated concept,” Musk tweeted back with “They should pretend to work somewhere else.”

The return-to-work decision regarding Tesla is very different than some other tech companies, such as Meta, Apple, and Google, that have celebrated permanent remote work or a hybrid schedule of in-person work only three days a week.

More Guns, Less Freedom: The Supreme Court Wants to Take America Back to the 18th Century
Before He Was a Disco Icon, and Before the Carpenters, Sylvester Covered “Superstar”
Former ‘Black Ink Crew: New York’ Star Ceaser Emanuel’s Daughter, Cheyenne Calls Cap After He Alleges He Tried To Get Her To Take A Lie Detector Test Over Abuse Claims
Worldwide Luxury Homes Exchange for Like-Minded Travelers
7 Benefits of Getting an Online Payday Loan