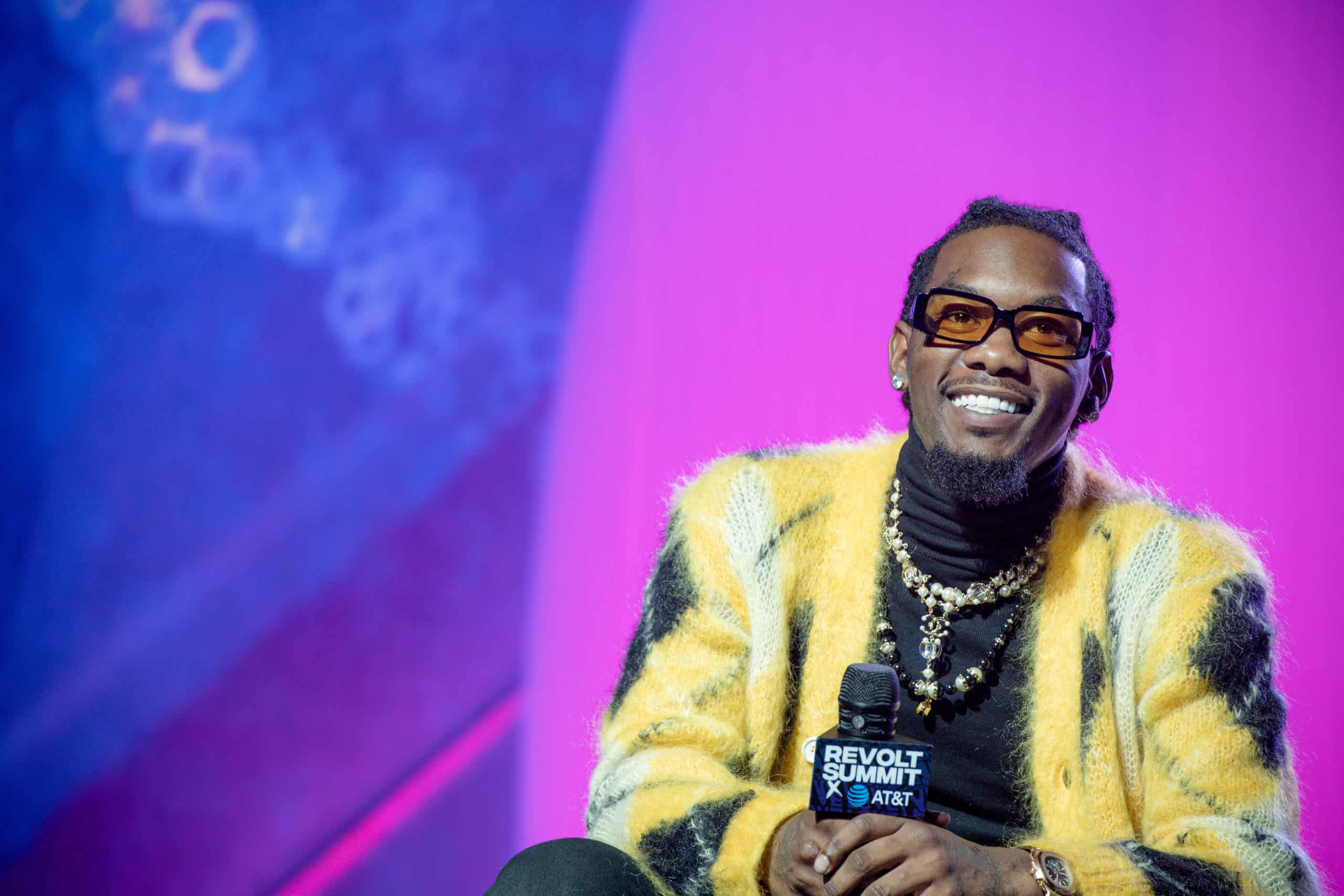 Offset is 1000 percent here for the wins of his wife Cardi B! On Monday, Cardi became the first female rapper to earn three RIAA Diamond singles, per Chart Data. Following the footsteps of Cardi’s ‘Bodak Yellow’ and her feature on Maroon 5’s ‘Girls Like You,’ Cardi’s ‘I Like It’ featuring J Balvin and Bad Bunny has moved 10 million units in the United States. And Offset is loving his lady’s success! He took to his Instagram Story to give Cardi her deserved flowers.

“She ain’t the one to play with,” Offset wrote along with a repost of Cardi in a sparkly, party dress. “Another [diamond emoticon] record 1,2,3 of them actually everybody doubted at first and you continue to prove em all the way wrong.”

Offset tagged Cardi in the first post. Then, he followed up his heartfelt, proud hubby message with a lil’ repost. The rapper shared Chart Data’s tweet to his Instagram Story along with red font saying “HAHAHAHAHAHAHAHAHA.”

It’s unclear towards who Offset is directing the “hahaha” energy towards. But the targets are likely the people who, as he previously said, doubted Cardi on her come up. She made sure to show Offset appreciation for his kindness via her own Instagram Story.

“Thank you for always supporting me babe,” Cardi wrote. “You saw my tears and my long, sleepless nights.”

Like Offset, she also took some to speak on her latest accomplishment.

In a lengthy paragraph on Instagram, Cardi explained being “sooo happy.”

Cardi expressed feeling “so proud” that her debut album ‘Invasion of Privacy’ features not one, but two diamond singles. She also said she hopes to “achieve the same or even better” with her sophomore project.