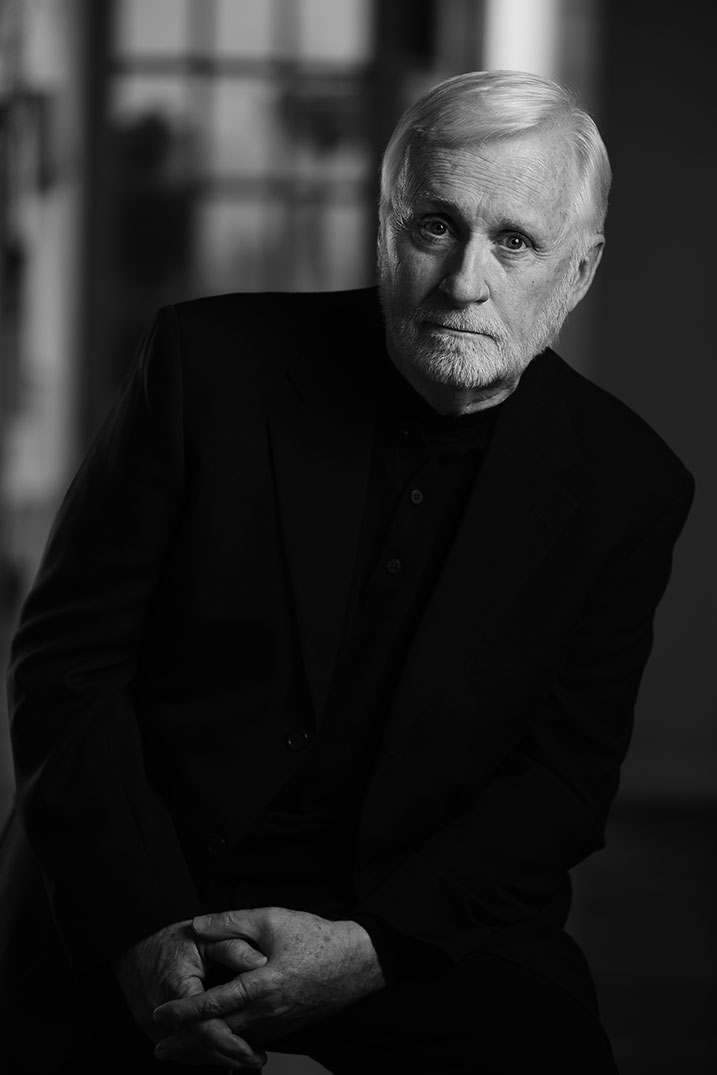 David Arn’s new album Watershed follows up its successful predecessor Traveler Tales with a new collection trading on the same substantive lyrical invention and melodic arrangement distinguishing his prior work. The Maryland based singer/songwriter has a small but impressive discography behind him including four releases in all and each successive outing shows growth as both a songwriter and human being.

Watershed begins with “Blood and Bone”. Both the production and mix are noteworthy for how they emphasize certain elements in the right way. The acoustic guitar practically bursts into life, never violently, but instead like rain drizzling across your face. Arn tailors his voice to the guitar playing that follows and weaves a dream-like spell that creates its own world around listeners – for a time. It’s a brief but astonishing example of how a simple song, written and performed as it should be, suspends time.

The album’s second song “A Different Heart” has a much more intimate demeanor. Arn shapes his voice accordingly and the slight whisper he lays into the phrasing gives it a hushed quality. It’s never overplayed, however. His talent for crafting enigmatic but always substantive imagery peaks with the album’s title cut. “Watershed” features a different side to Arn’s voice as well with him steering his instrument through appealingly grizzled waters. The mix prioritizes his vocal with memorable results.

“Thought By Now” has a light bluesy glow thanks to its introductory guitar phrase and the recurring keyboard simmer heard throughout the track. The weathered limitations of Arn’s voice might weary some listeners, but none of them would ever make it this far into Watershed. “We Seemed a Good Idea” is one of the finer songs on the album for a number of reasons but one of the chief ones is how Arn takes a common turn of phrase and builds genuine performed poetry from the moment.

Graceful melodies carry the song as so many preceding it. Arn has as an exquisite touch with the acoustic guitar as he does with words and, in essence, it transforms each of the album’s songs into quasi-duets. The same familiar yet unique wordplay driving the earlier songs comes alive here as well. All of Watershed’s songs hover around the same duration but the sheer variety of melodic worth present on the release keeps things from every sounding too same-y. It’s no small feat considering how Arn deviates little from the musical direction established with the album’s first track.

The lilting touch of the finale “Remember the Ring” makes it a near-ideal choice for concluding the release. Arn traffics in introspection, it’s true, but there’s another side to the character of his songcraft that reaches out for listeners, builds a dialogue, and brings listeners gently into its world. It is a world familiar to any thoughtful listener. David Arn’s artistry is present in each of Watershed’s eight sonss and far from exhausted. We’ll be hearing from him again, without a doubt, and his personal brand of music and poetry on Watershed is well worth seeking out.

Jordin Sparks Says Chris Brown Should’ve Been at AMAs, Doesn’t Get the Hate
Dark on Light
How ‘Bones and All’ Convincingly Transformed Timothée Chalamet and Taylor Russell Into Cannibals
Englandâs Most Scrumptious Offering: The Great Bath Feast
Why Book Blogs Still Matter In an Age of BookTok