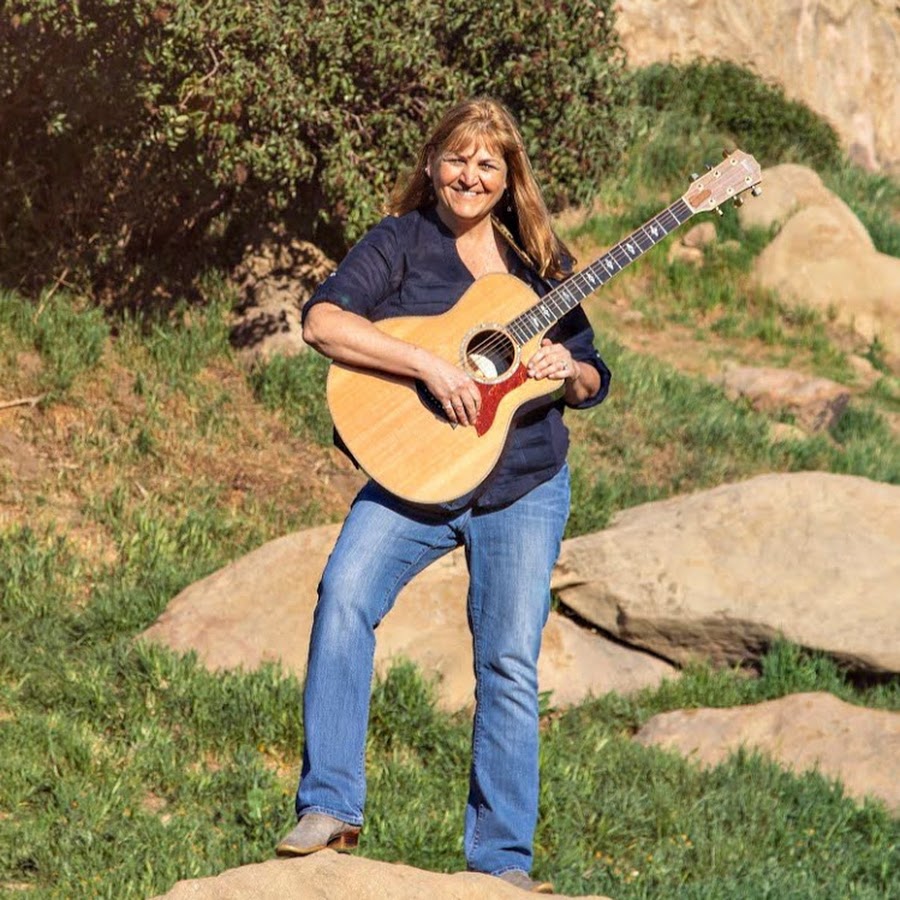 One of the challenges in writing a review about an album stacked with songs about being a mom is not having the benefit of actually being a parent. No matter – Annette Adler makes it easy to feel the love and walk a mile (or two) in her shoes in her latest open-diary album, Mama Proud. Featuring songs that run the gamut between Americana and adult contemporary pop, Adler has every reason to boast about being a parent. I’m certain, though, she wouldn’t call it boasting or bragging. She’s just sharing her own story and she succeeds at making us all feel that special connection.

Adler has that special magic happening in her voice. She possesses the melody to both sweep you into a dreamy, state-of-calm and champion your day. If I were to only listen to her voice and maybe Bono’s for the rest of my life, I think I’d be in great shape. In the first song, “Mama Proud” Adler sculpts together the piano and an acoustic guitar. Her resulting rhythms and tones are California-like. It makes sense, she is from California. Adler’s command of the song is further exemplified with her strong lyrical storytelling. Immediately you know who, what, where and why.

In “All The Answers” and “Just Like That”, she further embeds the listener into her parental thoughts and letters to her sons. I read once that Bono once said most of U2’s songs were actually letters. I felt the same with Adler. She is personable and universal. As a wordsmith, you can also tell that she’s been influenced by the Laurel Canyon sound. I wouldn’t be surprised if she grew up idolizing artists like Joni Mitchell and Neil Young. As the songs emerge, the guitar work and the piano keys seem to expand broader into a landscape. I found these songs to be like markers or stamps in a passport – they tell a story in their own right but are part of a bigger autobiography. Even though Adler is singing to her sons (or her family in general), you find out more and more about the artist herself. I think she’s at a crossroads for most of the album – her kids are growing older and she’s also trying to record her own personal thoughts in this journey.

“Keeping It Together” and “Moments Like This” move the story along. “Moments Like This” is one of the album’s standouts. I felt like Adler was happiest in this song. She takes every day happenings and melts them together with milestones. I felt like she captured really special times that anyone can reflect upon with adoration and love. The final tracks are “Love The Love”, which has a quirky (and very fun) music base and “Mama Bear”. She really pulls it all together to have a complete-sounding album. I would almost call it a concept album because it’s centered on one idea. I think, though, if you removed any track, it might have a completely different vibe. Mama Proud is worth the listen.

Most Famous Sportsmen From Missouri & How to Bet on Their Games
Conversations with Oscar Nominee Andrew Garfield
B.o.B Sued For $3 Million In Unpaid Royalties
Actor Ray Liotta Passes Away At Age 67 While Sleeping
Matthew Morrison Exits So You Think You Can Dance After Not Following “Production Protocols”