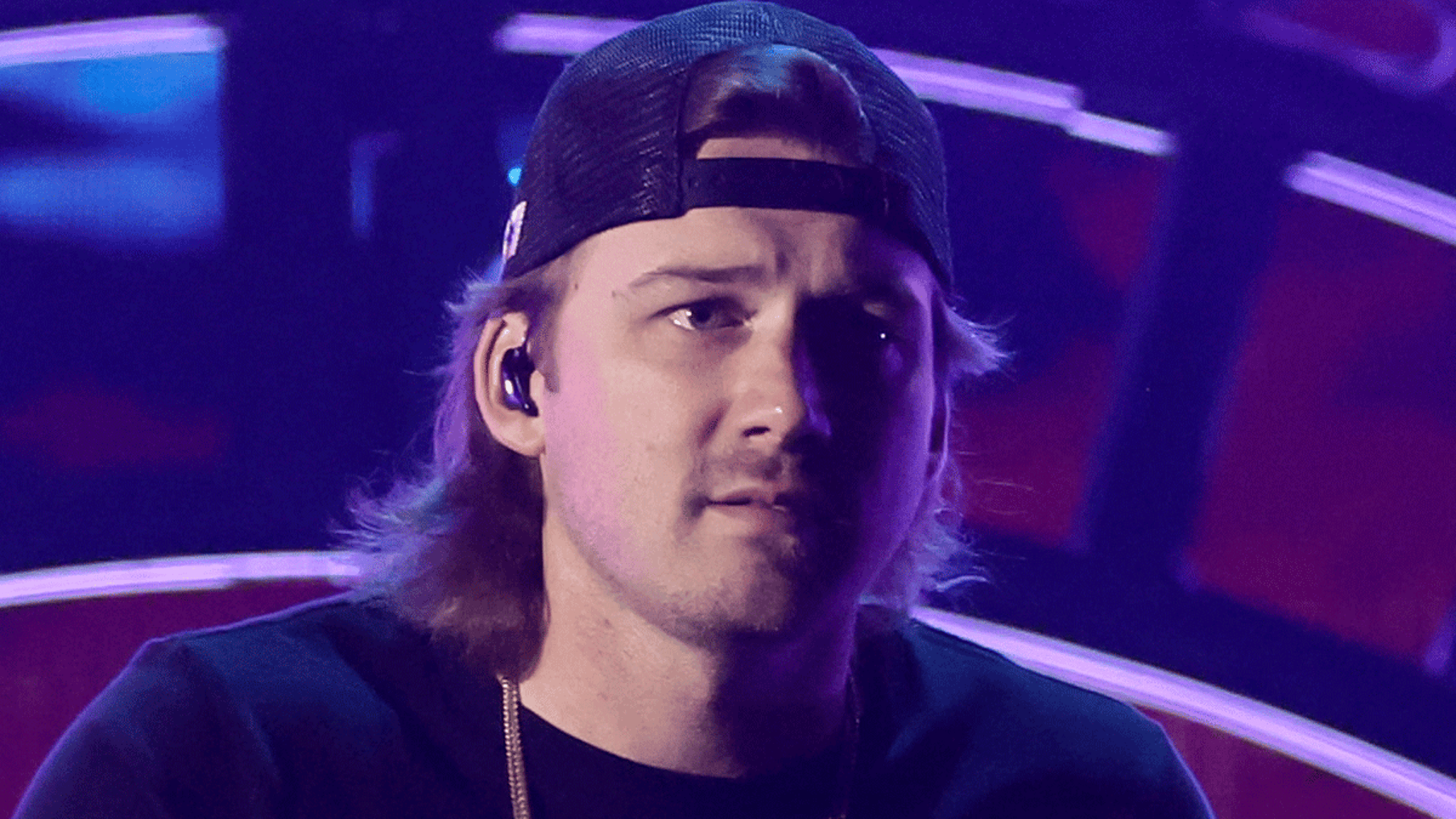 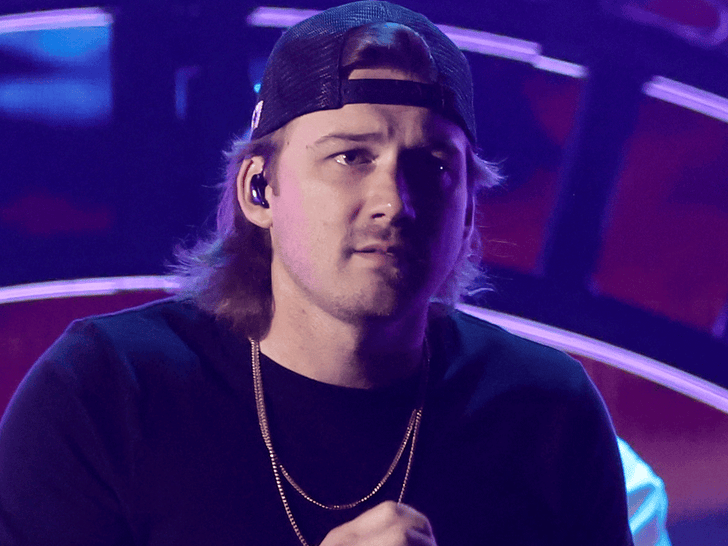 Morgan Wallen was filmed pouring a drink down a woman’s blouse at a bar — this after showing frustration when she tried to pull him away from some buddies of his.

The country singer was out in Nashville Friday night, apparently hanging out on the famed downtown Broadway strip … where he popped into this establishment for a little visit. A ton of people quickly noticed him and whipped out their cameras, which he didn’t hide from.

In the first clip, taken by a user named reillyvicendese, you see Morgan coming over to take pictures with other bar patrons and having a good time … with what seems to be an entourage behind him, including one particular woman (a blonde in a black top and white pants) who’s hovering in the background — keeping a watchful eye over MW as he mingles.

The second clip is the one where we see him act out. It seems like there’s some tension between him and this woman, as she tries to pry him away from a group of guys he’s chatting with toward the back.

When she grabs his hand, he pulls it away dramatically.

The woman ignores that and walks back to her girlfriend, but then … Morgan creeps up behind her and quickly drops a full cup’s worth of liquid right down the front of her shirt — which clearly leaves her shocked. She pushes him back a little, and Morgan’s cheesin’.

Nashville is undefeated! 3 days with some of my closest friends is enough for me!

In what was only like my 4th time to ever go to a bar, end up randomly next to Morgan Wallen all night last night!

It would appear he realized she wasn’t pleased with the rude gesture … as he retreats to the corner of a booth and out of sight. It’s unclear what else may have come of this interaction.

While the full context of his relationship with this woman is missing for now — which might help explain if this was innocent or malicious — we gotta say … on the face of it, this comes across as a bad look. The gal in question didn’t seem like she wanted that to happen at all.

We’ve reached out to his camp for further comment … so far, no word back.

Dr. Phil Coming to an End After More Than 20 Years on the Air
Celebrate The 2023 Year of the Rabbit with Caran dâAcheâs âYear of the Rabbitâ Haute Ecriture Fountain & Roller Pen
V-Day Luxury Watches for Under $1500
Television Frontman Tom Verlaine Dead at 73
An Ecuador Journey: Sailing the GalÃpagos On The Explorer Yacht La Pinta.