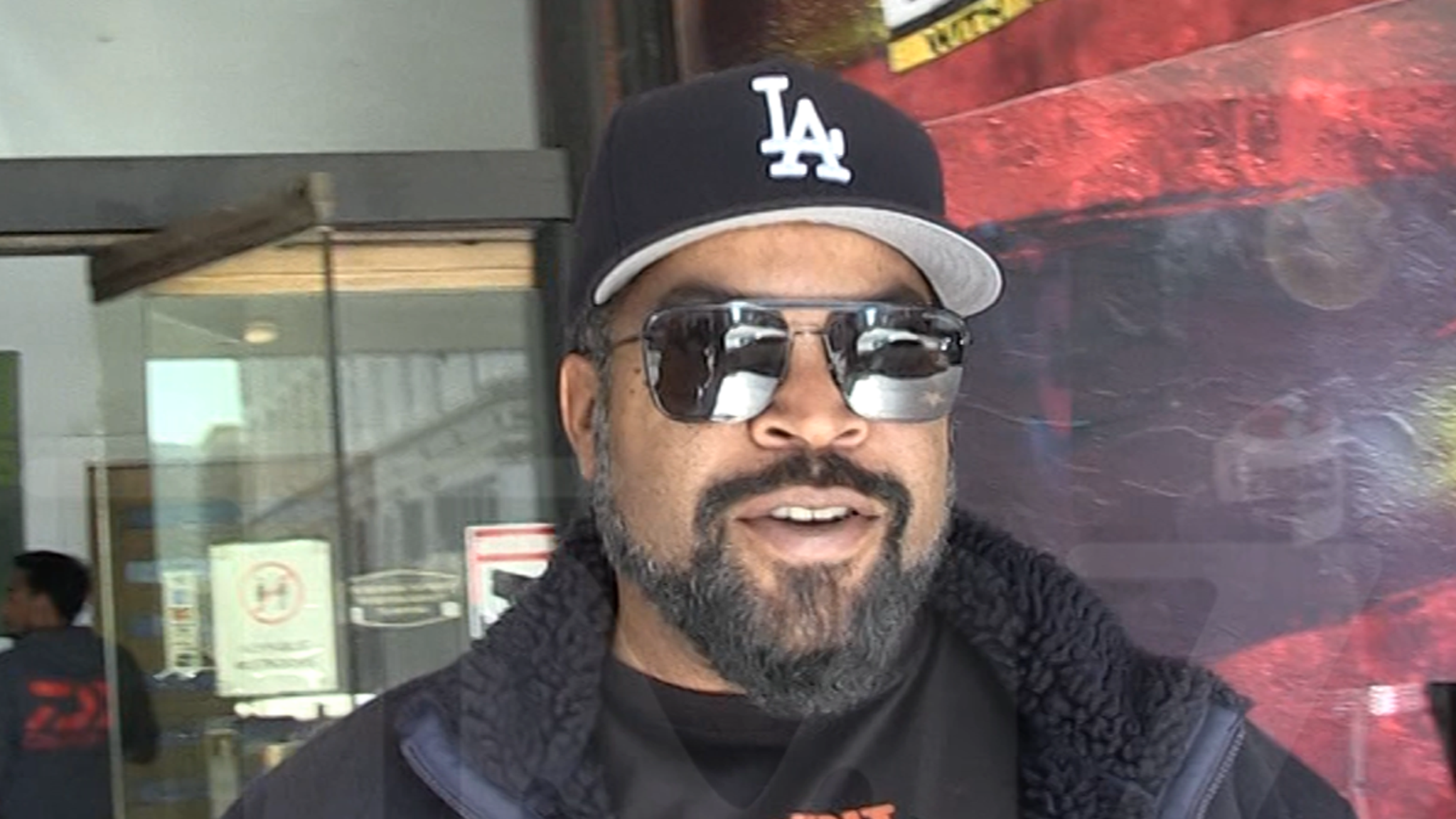 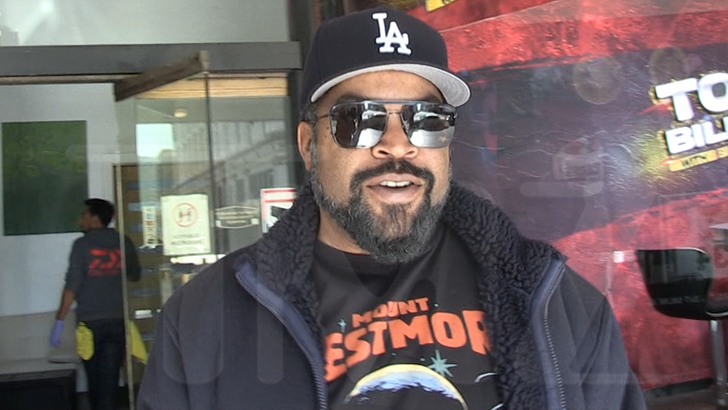 Ice Cube says he’s never giving up on the fight to obtain the rights to his beloved “Friday” franchise — but won’t go to court to get the job done.

TMZ Hip Hop recently caught the legendary rapper outside of Dash Radio, asking him about his struggle to own “Friday” and about any potential spin-off opportunities for the franchise.

Cube, clearly amused by the question, reminded us the contracts he’s got with Warner Bros for the film have a ton of fine print — including that using the same characters in any capacity on a new project wouldn’t fly.

Cube has been pushing to get the rights back from WB for years now … and it’s been an uphill battle. Several original cast members like Tommy Lister Jr. and Anthony Johnson have passed away and Cube recently scoffed at the suggestion from Mike Tyson to buy his own rights back.

Cube says he’s not interested in taking WB to court over the issue, but thinks the movie giant should just pass on the rights so he can resume the franchise.

What’s Next for DC Studios: The Good, the Bad, and the Bizarre
The King of the Hill Revival Is Finally Happening
Marisa Abela Films Scene in Costume As Amy Winehouse for Biopic Film
8 Ideas for Creating a Luxury Outdoor Living Area
20 Major Menswear Deals You Can’t Afford to Miss