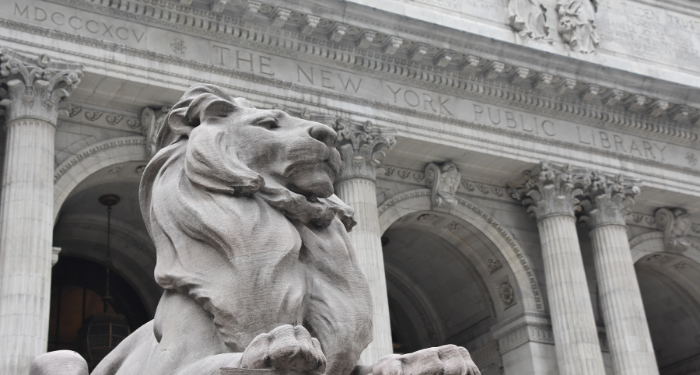 New York City is the literary capital of the country, from the abundance of publishing houses based there to the vibrant writing culture. It also has some of the largest public libraries in the United States.

Here are the most-borrowed adult books from New York Public Library, including the Bronx, Manhattan, and Staten Island.

This list is overwhelmingly (entirely?) by white authors, though less than half of New York City’s population is white.