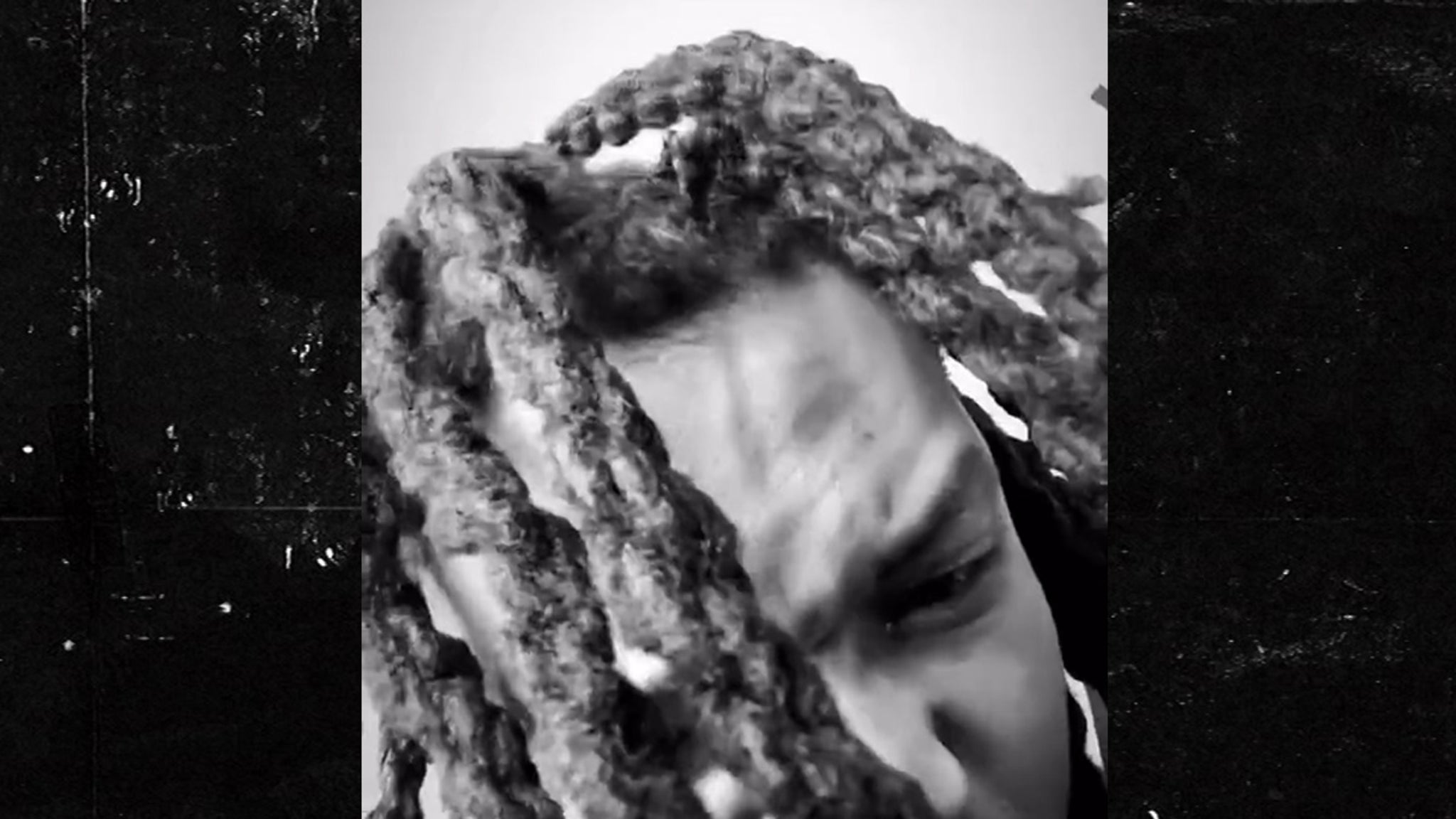 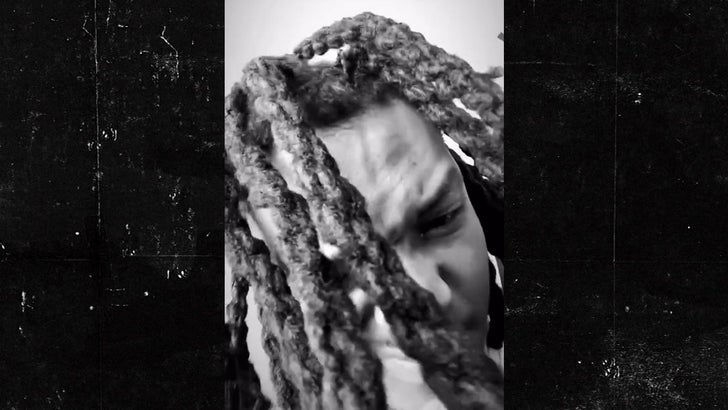 Young Nudy is looking to do serious bodily harm to whoever’s stealing his unreleased tracks and putting them on the Internet … and, frankly, he has the beating all planned out.

Nudy hopped onto Instagram fuming with rage after learning a whopping 172 of his songs were placed onto a popular illegal music download site.

Nudy denied being friendly like other rappers, and says when he finds the hack, he won’t hesitate to pull up to deliver a royal ass whooping!!! Sounds like he means it, too.

It’s interesting Nudy seems convinced the source of the leaks is someone who works in a studio. If he’s right, this case might be solved quickly!!!

Barbra Streisand Announces Memoir Out This Year
What’s Next for DC Studios: The Good, the Bad, and the Bizarre
Presidents’ Day Sales 2023: 27 Early Deals to Shop Right Now
Jay-Z Thanks Rakim for Paving Road to Hip Hop Superstardom
How to Throw a Dinner Party Your Friends Will Never Forget