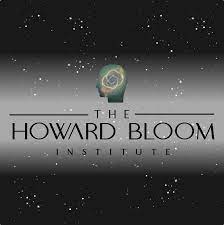 It may not know it yet, but a divided world in desperate need of discovering new ways to make sense received a big gift with the official launch of The Howard Bloom Institute.

What do Michael Jackson, Prince, Bob Marley, the Office of the Secretary of Defense, the eleventh president of India, former New York State governor David Paterson, and astronaut Buzz Aldrin have in common? Howard Bloom. 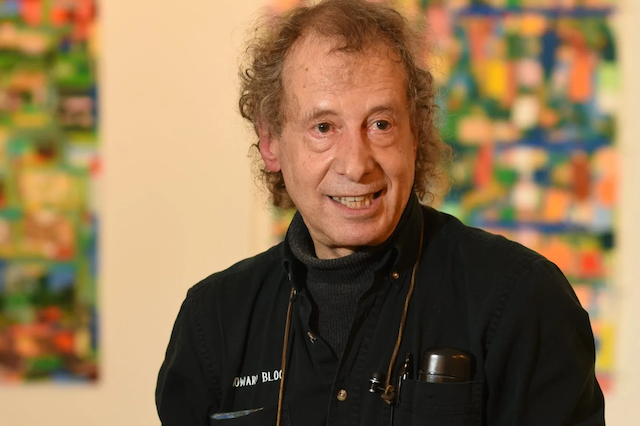 “New ways of seeing lead to new ways of being. Our primary product is insight,” says Howard Bloom, the man whose journal articles and academic lectures in twelve different scientific disciplines and whose “grand unified theory of everything in the universe including the human soul” have influenced some of the most important thinkers and leaders in the world today.

“Our primary product is outside the box insight. Contrarian insight,” adds Bloom. In the mission of The Howard Bloom Institute, that translates into what Bloom calls “big picture insight…radically cross-disciplinary insight”.

Bloom’s tools of thought have had a powerful impact on popular culture, where Bloom used his scientific concepts from 1973 to 1988 to help build or sustain the careers of icons like Michael Jackson, Prince, Bob Marley, Bette Midler, Billy Joel, Paul Simon, Billy Idol, ZZ Top, Chaka Khan, and Joan Jett.

Bloom’s tools of thought: have also penetrated high in government circles. The Office of the Secretary of Defense organized a symposium based on one of Bloom’s seven books, Global Brain, and brought in participants from the State Department, the Energy Department, DARPA, IBM, and MIT.

Bloom’s tools of thought are why Buzz Aldrin tapped Bloom to found the Space Development Steering Committee. They are why the Malaysians tapped Bloom to co-found The Asian Space Technology Summit.

They are why Bloom was able to pull together the former Governor of New York State, David Paterson, a Democrat, and Newt Gingrich, a Republican, to work on space policy.

And they are why the eleventh President of India, Dr. APJ Kalam, worked with Bloom on harvesting solar power in space and transmitting it to earth.

Bloom’s tools of thought are also why the former Minister of Development of Dubai told the Arab Business and Economic Forum that the future of Dubai lay in Bloom’s book The Genius of the Beast. In fact, the Sheikh who made Dubai what it is today named a racehorse after that book–The Beast.

Mr. Bloom’s thinking and research is so broad, that there literally is almost no dimension of meaningful human life that his insights have not positively impacted. Bloom calls his field “mass behavior, from the mass behavior of quarks to the mass behavior of human beings.” Says Bloom, his aim is “to use big picture thinking to unify all the sciences and the arts.”

Bloom’s primary tool is a timeline of the cosmos that shows where everything from the formation of the first quarks and the earliest galaxies to the poetry of Andrew Marvel, Black Lives Matter, and violent extremism fits. All are parts of what Bloom calls the evolution of an “ambitious universe, a driven universe. A universe exploring her potential.”

Spreading that kind of big picture, multi-disciplinary, optimistic thinking is the aim of the eight founders of the Howard Bloom Institute.