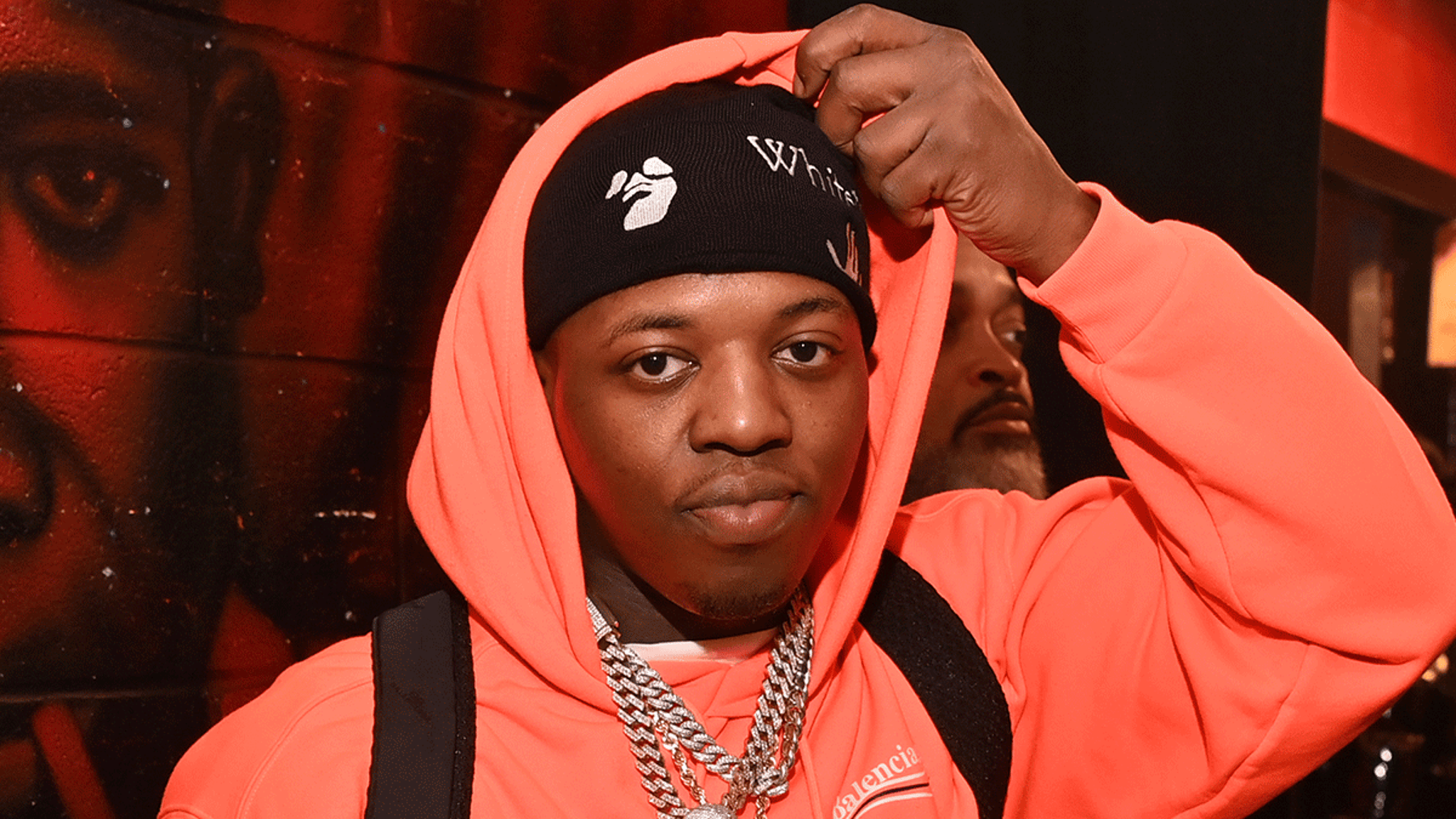 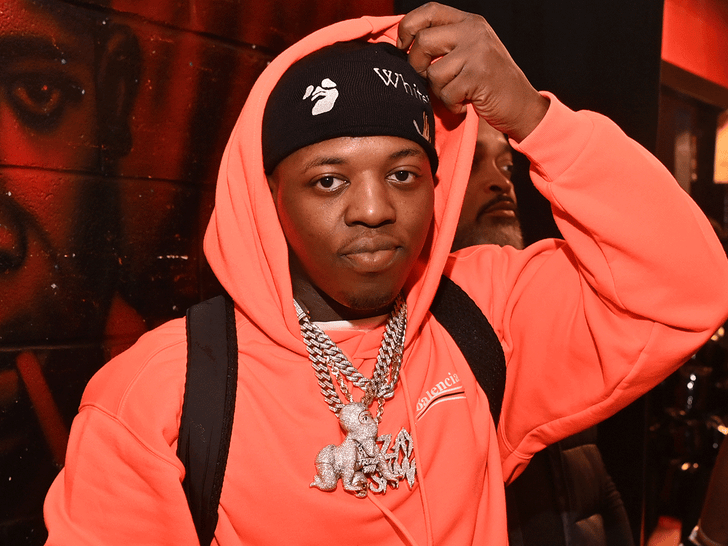 Lil Zay Osama is outta jail for the not-so-low low price of $350,000 … marking his first taste of freedom since NYPD arrested him on October 1 for allegedly leaving much more than a tip for an Uber drive.

NYPD sources tell TMZ Hip Hop that Lil Zay got sprung Saturday after posting his 6-figure bail, but with several conditions … including remaining on home confinement and avoiding contact with any witnesses.

Federal prosecutors claim Lil Zay hopped in an Uber with a Glock, and after riding from Manhattan to Queens … forgot the weapon in the vehicle.

According to the authorities, the weapon was enhanced with a “switch” device … which turns standard firearms into semi-automatics. The Department of Justice has been cracking down on such enhancements.

The Uber driver contacted the police and Lil Zay was arrested for weapon possession and being a felon in possession of a firearm … charges that could land him in prison for 20 years if convicted. 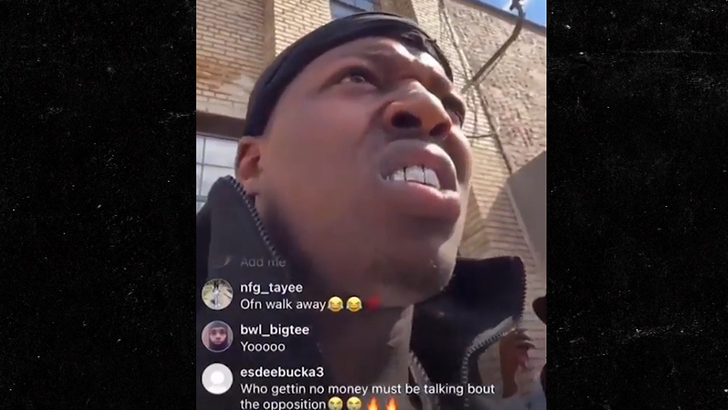 Lil Zay went live on Instagram the day of his arrest and later called on Jay-Z and Kim Kardashian to help with his case … which hasn’t happened yet.