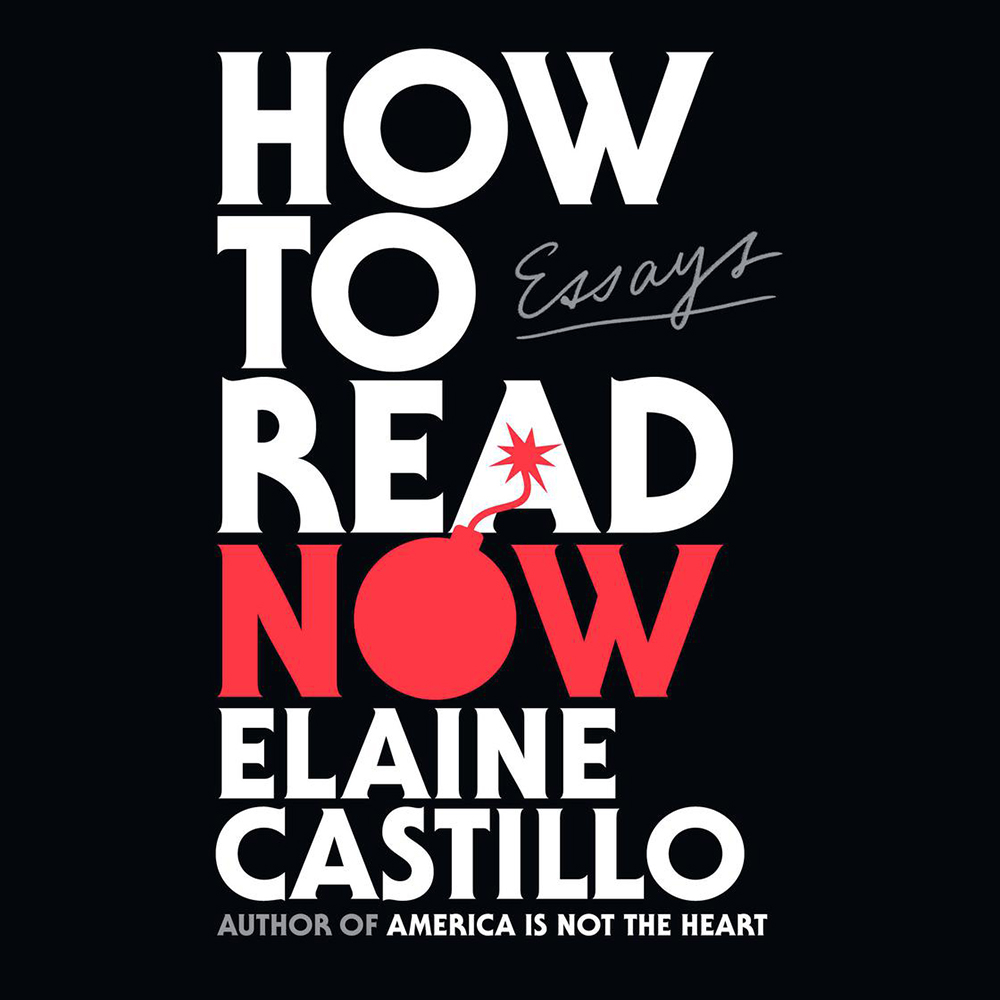 Author Elaine Castillo proposes an open-minded and inclusive approach to literature and film in her radical, refreshing book on critical thinking, How to Read Now (9 hours). Castillo urges writers and readers to understand that nonwhite characters don’t exist for the sole purpose of teaching empathy to white people, and that the excuse “it was a different time” holds no water for stories that perpetuate colonialist worldviews, even when written by such cherished literary figures as Jane Austen, J.K. Rowling and Joan Didion. But How to Read Now isn’t just a takedown of outdated concepts; it’s also a celebration of the works that get it right, such as the films of Wong Kar-wai and the poems of Tommy Pico.

As both writer and narrator, Castillo expresses her strong point of view well. She is at her best when recalling personal stories, from growing up Filipina in a majority Asian American community, to attending a lauded graduate program that failed to meet her expectations. This is an audiobook for readers ready to shake things up, to open their eyes and ears, and to grow as lovers of stories.

Cool New Stuff in December 2022, Including Brooks Running Sneakers and a Mido Watch
Trending Styles of Wedding Venues in Calgary
Christine McVie Items Get Big Money at Fleetwood Mac Auction on Heels of Death
The 4 best mysteries of December 2022
Revisit the Best Dressed Stars to Ever Hit the People’s Choice Awards