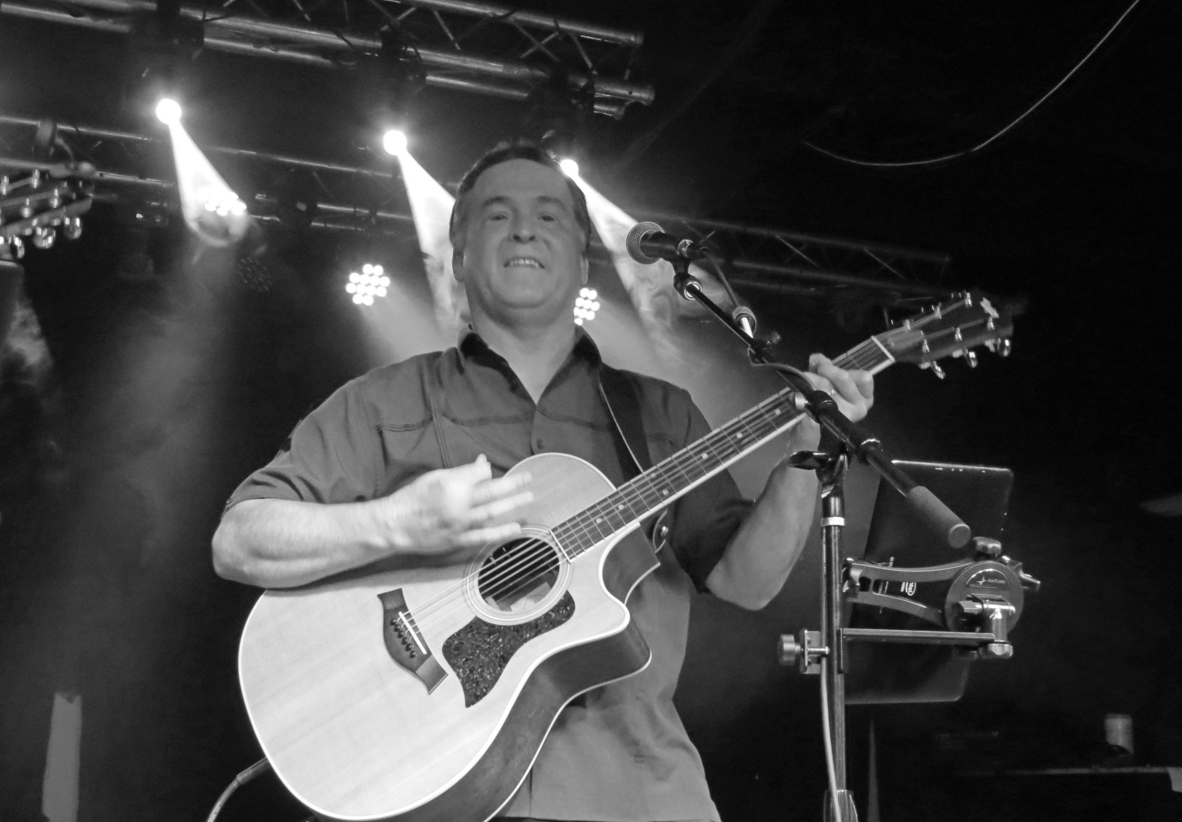 The art of being a singer/songwriter feels lost to time, but there are still plenty of musicians under this label releasing music today, and it’s some of the best music you’ll hear all year.

Just in the last few years, artists such as Phoebe Bridgers and Angel Olsen have reached momentous highs in the music industry under what some would call a bygone classification; well, if the title of singer/songwriter doesn’t do it for you, maybe you’re the problem. Mark Henry Ham, another classic example of a modern singer/songwriter act that is releasing music to great acclaim, is back with another album released under the title Casper! His ear for signature melodies and lush instrumentals is steadfast, and he crafts incredible stories with each of the twelve entries from this new LP.

Casper is an album that seems intent on evoking a wide array of emotions from the listener. Songs such as “Oh Simone,” the album’s opener, and “Long Way Home” put positive vibes front and center, giving the listener something to chew on while they dance the night away. Not everything is bubblegum country-pop, however, as hard-hitting ballads are just as present — “Be By My Side” is a powerful entry that stands out in my mind as a high point from Casper; its complex structure and anomalous placement in the album’s sequencing gives it the high ground in an album stuffed to the brim with heavy hitters.

“In the Quiet of the Night” and “I Wish I Could See Your Smile Once Again” give the album two more of its more emotionally provocative turns, and the latter closes the album out as a whole; in doing so, and allowing Casper to come to its finale on a note that will leave listeners raw and spent, the project comes full circle and will, in turn, mark itself as a high point for folks in the audience that want to allow themselves to be fully emotionally vulnerable.

Mark Henry Ham is a masterful lyricist and musician, as his words paint pictures of towns, people, and stories that feel as real as ever. There’s enough imagery and emotion in Ham’s voice to truly give each listener a uniquely different experience, too, as Casper ties itself to the world through each listener’s own life experiences. The title track “Casper” is an especially poignant moment for the record as it captures life in a small town so eloquently. Mark Henry Ham brings a great deal of humanity to Casper, and this same sense of emotional certainty helps the less obviously-emotional tracks soar just the same.

An album must balance its heavy material with a sense of levity, and Casper is the kind of album that doesn’t take either for granted. Mark Henry Ham is a once-in-a-decade type of talent in regards to his knack for songwriting, and after people begin to check out Casper, they’ll come to realize just what they’ve been missing out on for their whole lives! The singer/songwriter profession is alive and well in Mark Henry Ham.