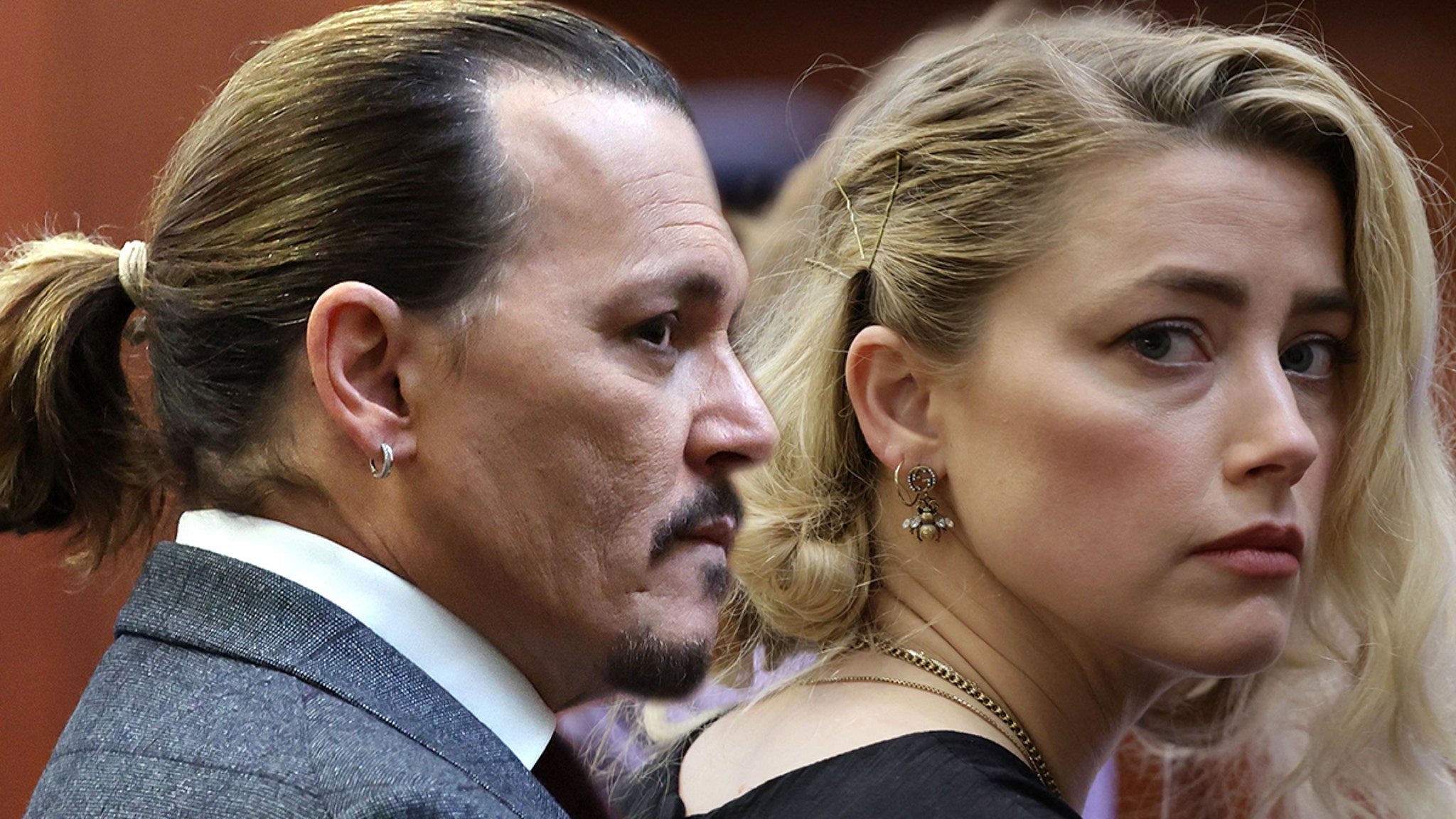 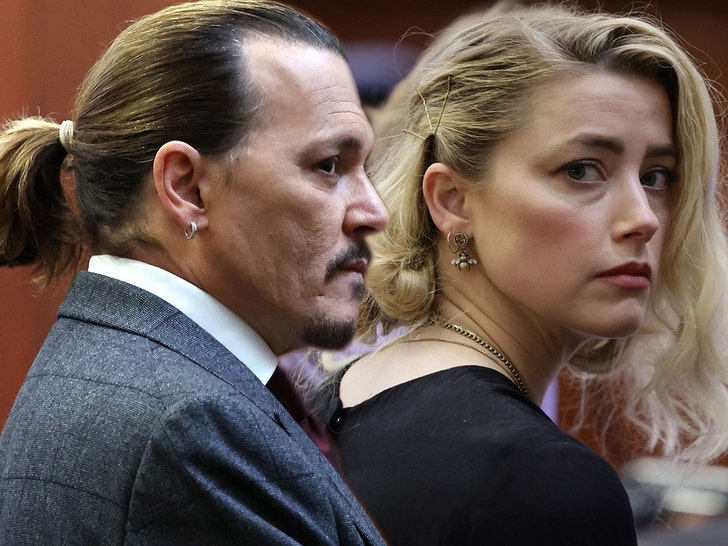 Johnny Depp is scoffing at Amber Heard‘s move to set aside his jury verdict on grounds it was excessive … firing back that the $10 million judgment reflects the loss he actually suffered after she defamed him.

Johnny’s lawyers say there’s clear evidence that after Amber’s Op-Ed appeared in the Washington Post back in 2018, he had no work … he didn’t appear in a single studio production until October, 2020. That alone, the lawyers say, supports the $10M verdict.

In fact, Depp’s legal docs refer to one of Johnny’s reps negotiating a deal for the 6th installment of “Pirates of the Caribbean” for $22.5 million. Just prior to the Op-Ed being published, the producer, Jerry Bruckheimer, was all in, saying he really wanted Johnny.

As you know, after the Op-Ed, Johnny was persona non grata on the production.

The lawyers say Johnny proved with experts during the trial his actual loss came to far more than $10M … it was more than $40 million.

TMZ broke the story … Amber filed legal docs last week claiming one of the jurors fraudulently was empaneled. Her legal team says a man was summoned, but someone with the same name from his household — the man’s son — took the summons to court and became a juror, and that, her team says, should warrant a new trial. Johnny’s team fired back … Amber could have objected at the beginning of the trial but didn’t, so it’s tough luck for her.