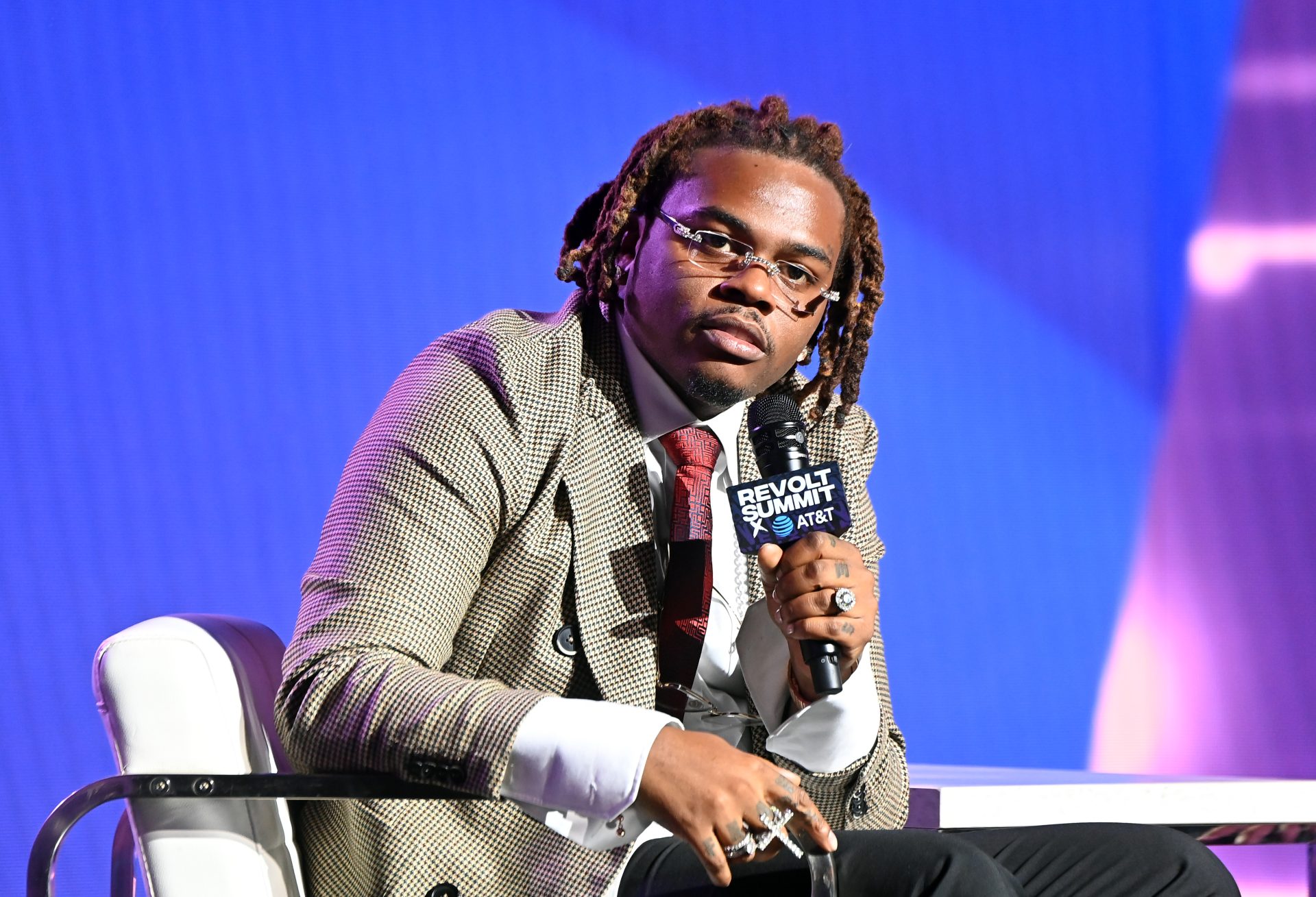 Recently it was reported that Gunna was denied bond once again, and now more details about what prosecutors are claiming have become available. According to WSBTV, prosecutors allege that back in May a nurse tried to smuggle marijuana and cocaine into the jail, and claimed that the drugs were for Gunna.

Gunna’s attorney Steve Sadow denied the prosecutors’ claims and spoke about Gunna’s parents’ reaction after he was denied bond once again. He said, “All they’re looking for is their son to get a fair shake, and they don’t think that’s happening so far.” As previously reported, the judge denied bond stating that he thinks Gunna poses a threat to the community.

As mentioned before, Sadow spoke out in a statement about his disappointment after Gunna was denied bond again and said,

“The prosecution again produced no evidence at all; instead it chose to rely on vague and non-specific allegations and speculation through the statements of the prosecutor alone. Gunna deserves better from our justice system.”

Gunna surrendered to authorities back on May 11th after being one of the 28 people who were indicted on 56 counts. Among the others that were taken into police custody was fellow rapper Young Thug.

Last month, Gunna released a statement maintaining his innocence and said, “For now, I don’t have my freedom, but I am innocent. I am being falsely accused and will never stop fighting to clear my name!”

Ludacris Says He’s Spreading Positivity Because The World Needs It
Olivia Newton-John Dead at 73
Steve Harvey’s Style Glow Up Is Happening On His Wrist, Too
Ted Lasso Season 3: Brett Goldstein Jokes About Killing Off Fan Favorite Character
The Apple AirPods Max Are on a Rare Discount Right Now (Plus 7 Other Big Gear Deals We Like)