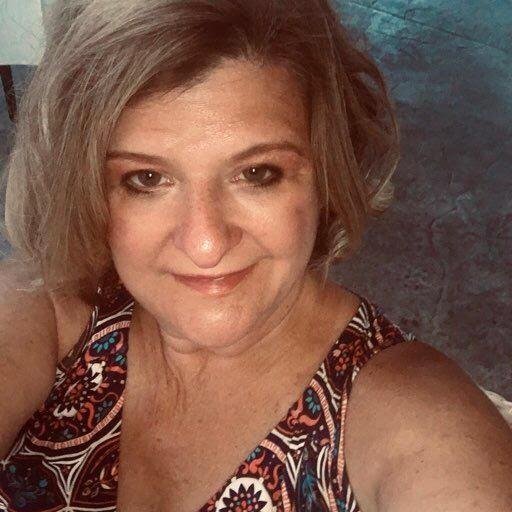 Mary Kay LaBrie’s writing first made an impact on audiences in the 1990s when the Pennsylvania native began co-writing spec scripts for popular television shows such as Murphy Brown and Wings, among other programming. Life had been moving LaBrie to meet that moment since she was nine years old and a schoolteacher advised her that she should be a writer. Much of her writing has been for television with assorted film work for good measure, but it isn’t a conscious limitation.

LaBrie’s a frequent collaborator, and her team with playwright Julie Malady produced the memorable immigrant comedy entitled Shoestrings. Her key contribution to the project is, arguably, mining her personal life for the Eastern European main character based on her own great grandfather.

She’s put her work out there in another way as well. LaBrie’s frequent participation in screenwriting contests has brought her work to the attention of several high-profile creative forces within the entertainment industry. A lot of great guidance came, as well, out of those experiences and informed LaBrie’s efforts going forward from there. LaBrie has since secured a coveted developmental deal with producer Jessica Russell and connects that victory directly to key advice she’s picked up along the way.

Lockdowns and a global pandemic didn’t immobilize her like others. The time away from life’s clamor afforded her the opportunity to be more prolific than ever before and she wrote several new projects during that period. One of the many top-notch scripts she penned during that time were the initial episodes for her comedy/murder mystery series The Monongahela Mysteries. She’s now several episodes deep into that series. Other projects that began during that period are a kitchen stadium rom com uniting her with one-time writing partner Julie Malady, as well as another romantic comedy entitled The Jealousy Test.

She’s not confined herself to screenwriting alone, however. Her love for the culinary arts has broadened her professional opportunities as well. LaBrie is a well-respected food blogger who has several of her recipes featured in top-shelf publications such as Taste of Home and Country Woman magazines on top of writing for Menu Innovator, an online-only trade publication written for chefs. LaBrie contributes recipes and secured a spokesperson deal for the Spicelopedia product line that has further increased her visibility.

The foundation of it all, however, the core of her professional identity, is likely the nearly 25 years she has worked as a specialist in human behavior and personality theory. It has helped catapult her to the first rank of staff and leadership development professionals working today and the effect it has on her writing, deepening her already broad understanding of what affects audiences, is beyond measure.

She’s rededicated herself to pursuing writing and there’s no question her latest efforts will pay off for both LaBrie and anyone willing to take a chance on her work, audience, producer, actor, actress, whomever. She’s working at or near the height of her powers and it’s the perfect time to catch this train if you haven’t already.

All the Best Fourth of July Mattress Sales to Shop Right Now
Say What!? Colorado Man Accused Of Robbing A Bank While Wearing Ankle Monitor
Taron Egerton Is in Talks to Take Over Hugh Jackman’s Wolverine Role
Importance of IT in the Gambling Industry
Stranger Things’ Jamie Campbell Bower Teases Vecna and Will’s Connection