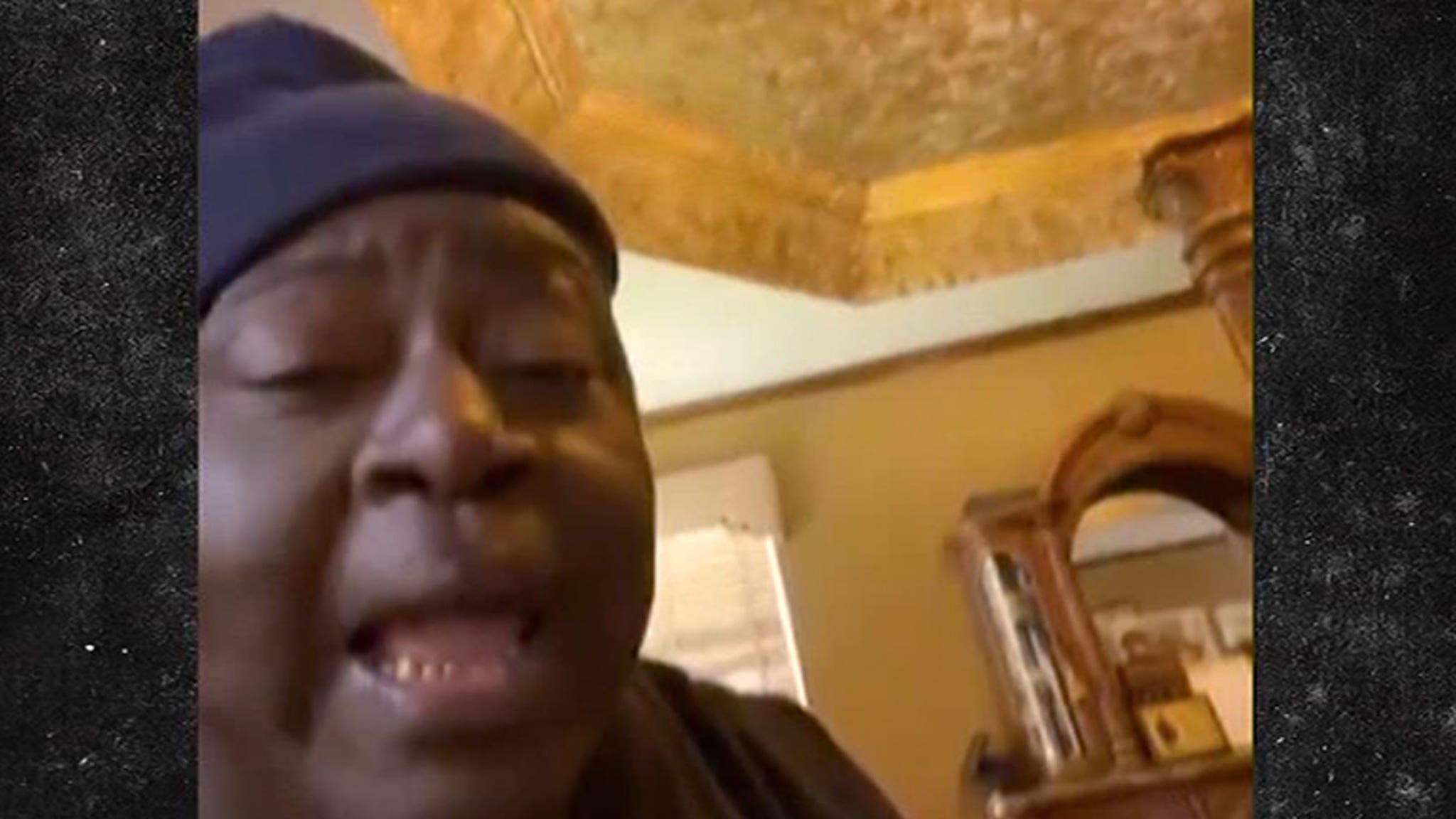 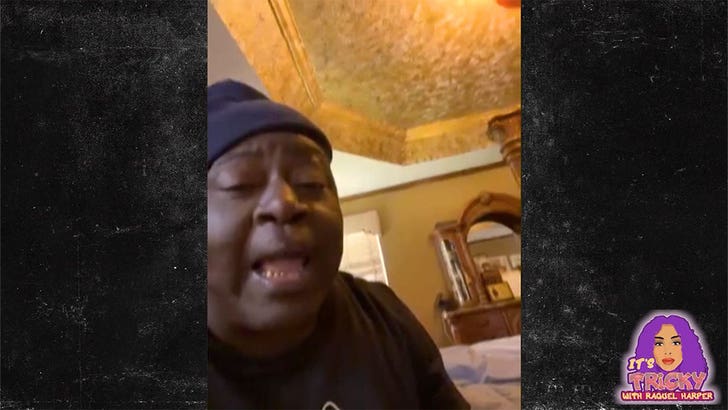 The “I’m a Thug” rapper is the latest guest on “It’s Tricky with Raquel Harper,” and he rips into Gov. DeSantis when asked what life is like these days in his home state.

Trick Daddy says he feels for all those seeing their rents raised by hundreds of dollars … but he’s not blaming President Biden, a la Jake Paul, and is instead focusing his rage on DeSantis. 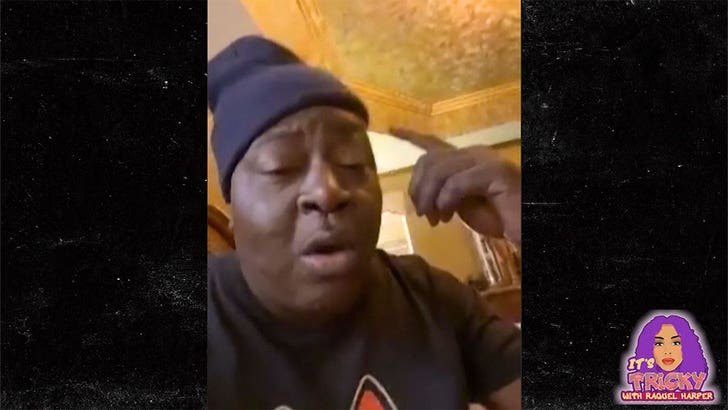 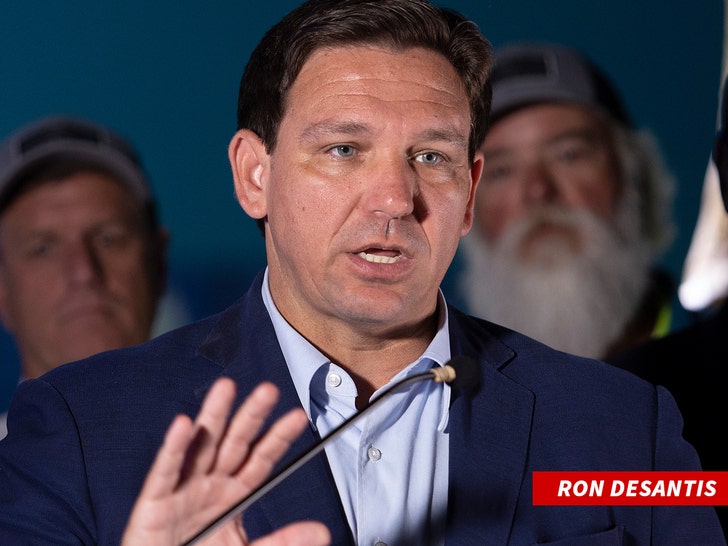 The way Trick Daddy sees it … DeSantis, a prospective Republican candidate for president, is singling out all types of people and their ways of life with “racist and biased” legislation.

As for his rant about DeSantis being “from another country” — we think TD’s referring to the fact his ancestors were Italian immigrants in the early 20th century.

Make sure to follow “It’s Tricky with Raquel Harper” on Apple, Spotify, Google — or wherever you get your podcasts — so you never miss any of Raq‘s episodes.

6 thrilling international mysteries
Bret Michaels Hospitalized, Poison Show Canceled in Nashville
Taron Egerton Is in Talks to Take Over Hugh Jackman’s Wolverine Role
See Where Stranger Things’ Demobats Fall in Our Ranking of the Monsters
Matt and Ben Get Into the Sneaker Game