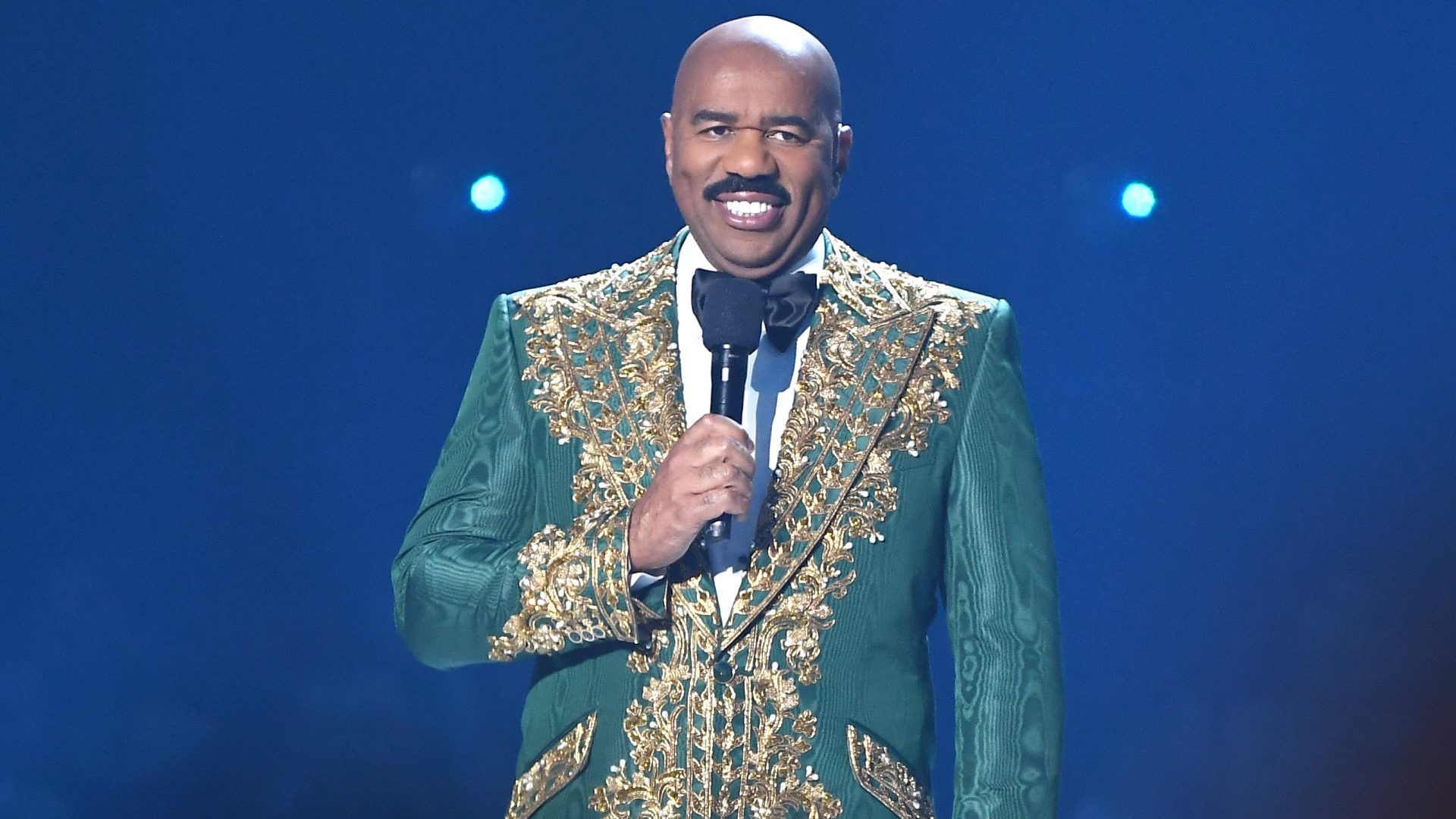 
One thing about Steve Harvey, he’s going to live up to his career title! And once a comedian, always a comedian–even during your daughter’s rumored split from her Hollywood bae! So during Monday morning’s radio show episode, Steve cracked a few jokey jokes about learning a thing or two from his kids, particularly Lori Harvey.

“I gotta start learning from my children, get out early,” Steve shared as his co-hosts laughed in the background.

Lori Harvey And Michael B. Jordan Reportedly Call It Quits

Word on the social media streets is that Lori and Michael are back on the single block. A source confirmed to People that the couple split after dating for a little more than a year. Ultimately, the age gap between 25-year-old Lori and 35-year-old Michael reportedly proved to be an issue. However, the source also revealed the pair is “completely heartbroken” but “still love each other.”

Source added, “Michael matured a lot over the course of their relationship and was ready to commit for the long term. He let his guard down with her, opening up emotionally in a romantic relationship for the first time. They had great times together and brought out the best in each other.”

The internet was in shambles over the weekend as fans reacted to the short-lived love story. The couple became poster people for loving and romantic relationships, from renting out an aquarium for date night to driving an hour away for Lori’s long-desired farmer’s market visit.

They packed on the PDA, supported each other’s business ventures, and recently made their red carpet debut at the 2022 Vanity Fair Oscar Party.

In December 2021, he told The Hollywood Reporter that he “finally found what love is” in reference to Lori. A few months before Lori told The Real viewers that the statement “when you know, you know” really applies to their relationship.

Steve Harvey Jokes About “Breaking Up On IG”

Even Steve Harvey seemed to be a fan of the union at one point. During a March 2021 appearance on The Ellen DeGeneres Show, he admitted that he initially tried not to like MBJ.

“I done got rid of all of them. Some of them snuck in the backdoor on me and lasted a lot longer than I wanted it to,” Steve said. “This guy is such a good guy man. He is one of the nicest guys. I met his father. I’ve sat up with him, we’ve talked for hours. I just can’t find nothing wrong with him.”

It’s unclear if that tune has changed for Steve amid the alleged break-up. But the jokes did fly on Monday morning. Steve added that (unlike Lori) he waited “way too late”

“I got to figure this out,” Steve joked. “Imma have to start breaking up on IG cause this going to court is costly.”

Folks speculated Steve might’ve been referring to his two divorces prior to marrying Lori’s mother Marjorie.