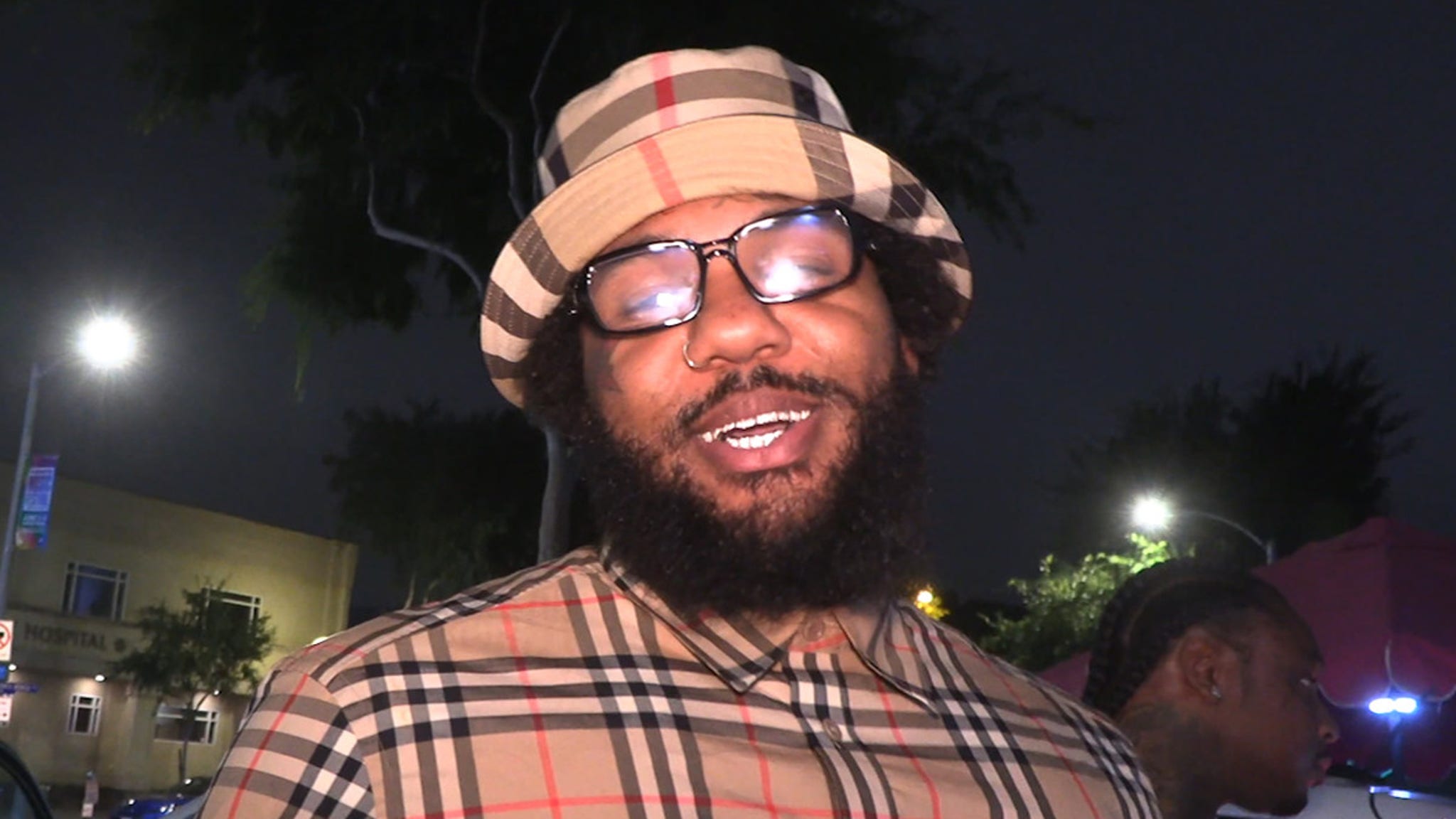 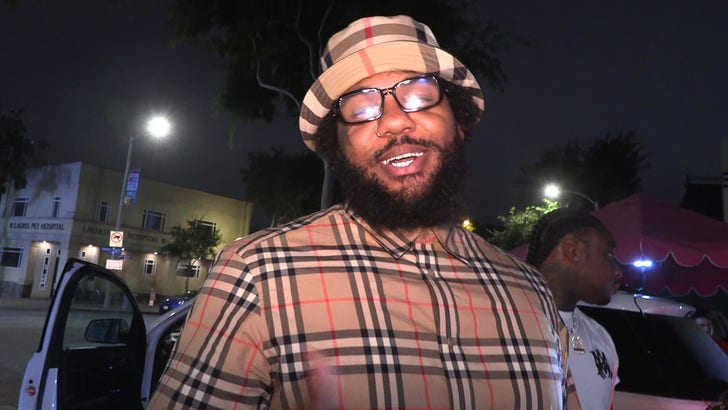 Fresh off his TikTok debut, The Game was out in West Hollywood — fully dripped in Burberry — anticipating the June 17 release date of his new album ‘Drillmatic.”

The West Coast rap legend used the popular platform to hype up the 30-track project … and the cringe levels of his daughter, Cali, whose orders he defied by starting an account.

He even made a cheeky reference in the caption to his neverending cold war with 50 Cent … flipping the name of 50’s classic “Get Rich Or Die Tryin” album. 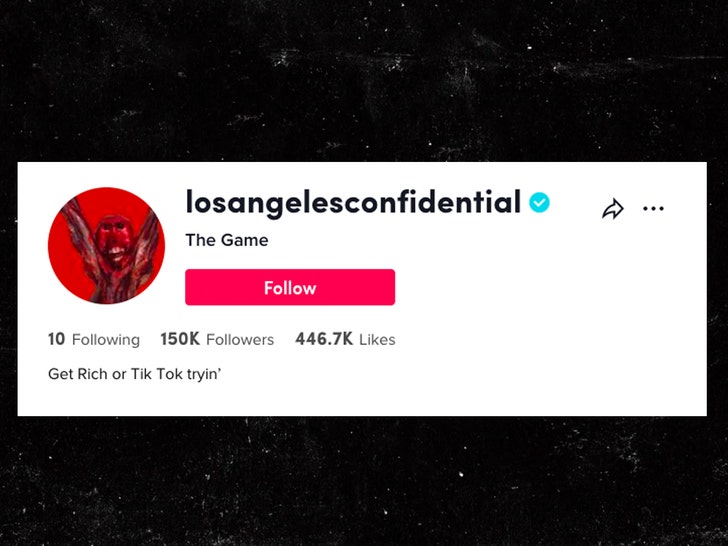 While Game says he didn’t need to make a TikTok, he’s happy with the reactions because now everyone knows the album is on the way. And, for the record, he hilariously states his daughter isn’t immune from making his list of haters.

If the album title sounds familiar, it should … he says he intentionally borrowed part of the name from Nas’ iconic debut album, “Illmatic.”

Game says he cleared the title with Nas — TBD if they collaborate this time around, though.

Viritech Apricale is a Hydrogen HyperCar with Bugatti-like Speed
Book Riot’s Deals of the Day for June 30, 2022
‘Whether It’s Charice or Jake Zyrus, I’m a Singer’
Before He Was a Disco Icon, and Before the Carpenters, Sylvester Covered “Superstar”
6 thrilling international mysteries