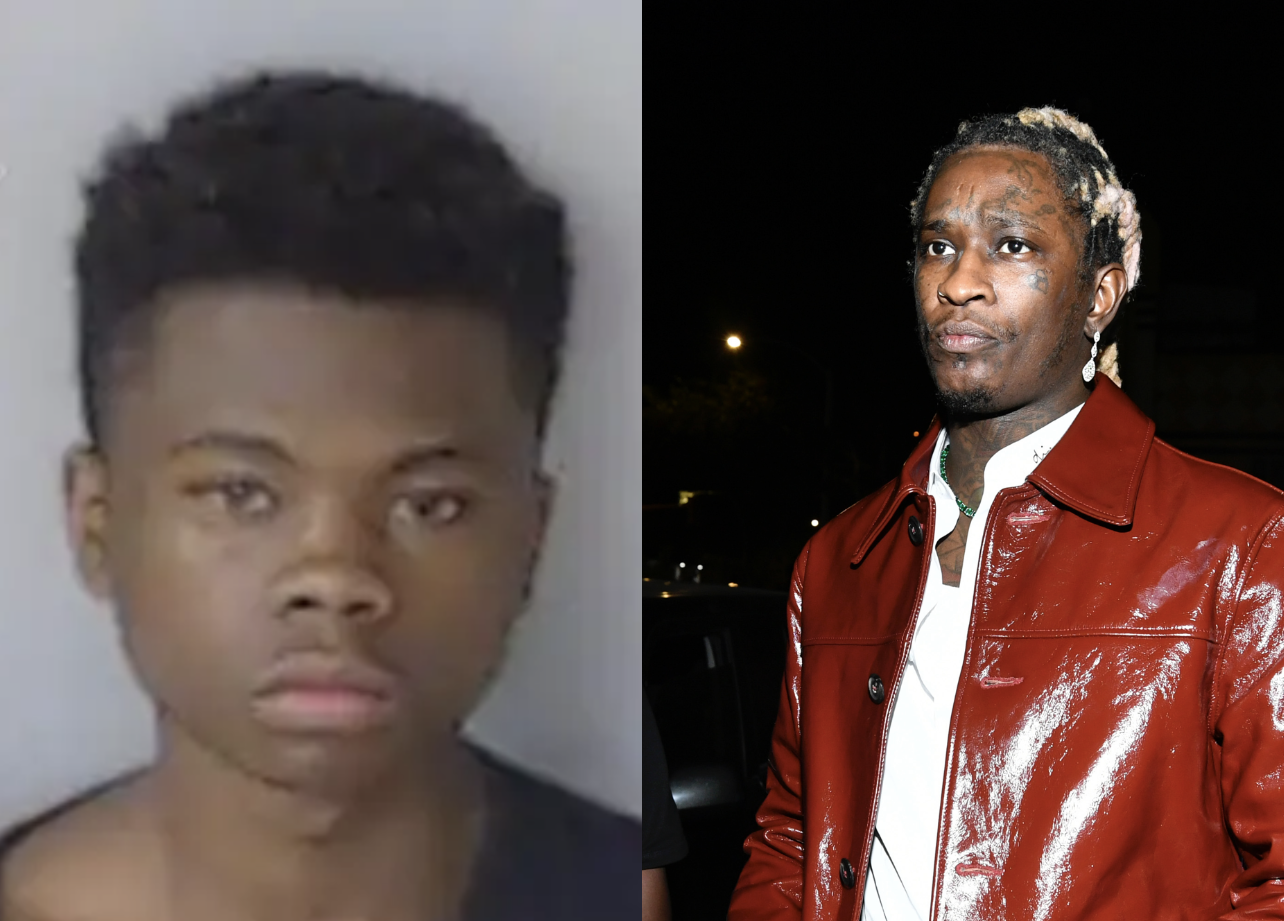 Whew! We knew Young Thug’s fan base was strong, but we didn’t know they got down like this! An 18-year-old Georgia man is reportedly facing nearly 24 felony charges for threatening to kill the Fulton County Sheriff.

According to Fox 4 Atlanta, Quartavius Mender was arrested on May 26th after he allegedly made multiple death threats to Fulton County Sheriff Pat Labat over the arrest of Thugger and other members of YSL. Mender reportedly made the threats in various comments on Instagram, which were discovered by authorities.

Officials say the teen threatened to kill Sheriff Labat, his wife Jackie Labat, and Atlanta Public Schools Police Chief Ronald Applin unless at least one of the YSL defendants was released. Sheriff Labat responded to the alleged threats saying,

We take these kinds of brazen threats seriously. Social media cyberbullying, and hiding behind a keyboard will not protect someone from criminal prosecution. Our investigators are diligent in seeking individuals who mean to do harm to anybody, and I am grateful to them for ensuring the safety of myself, my wife, and all citizens of Fulton County.”

Fox 5 reports Mender is being charged with 23 felony counts of terrorist threats. He is being held without bond at the Fulton County Jail.

As we previously reported, Young Thug and Gunna were among several members of YSL who were arrested in connection to a RICO case, in which prosecutors allege the ATL rappers held leadership roles in various instances of criminal and gang activity.

Both rappers will remain custody at the Cobb County Jail, as a judge denied Gunna and Thugger’s bond. Their trial is set to begin in January 2023.

Chris Brown Is Down To Go Against Usher In A Hit-For-Hit Battle: “It Would Have To Make Sense For The Both Of Us”
Westworld: Everything You Need to Remember Ahead of Season 4
Travis Barker Hospitalized, Kourtney Kardashian There, Daughter Asks for Prayers
(Video) Say Cheese! Chrisean Rock Replaces Her Missing Tooth Then Says She Wants “A Gap”
Book Riot’s Deals of the Day for June 29, 2022