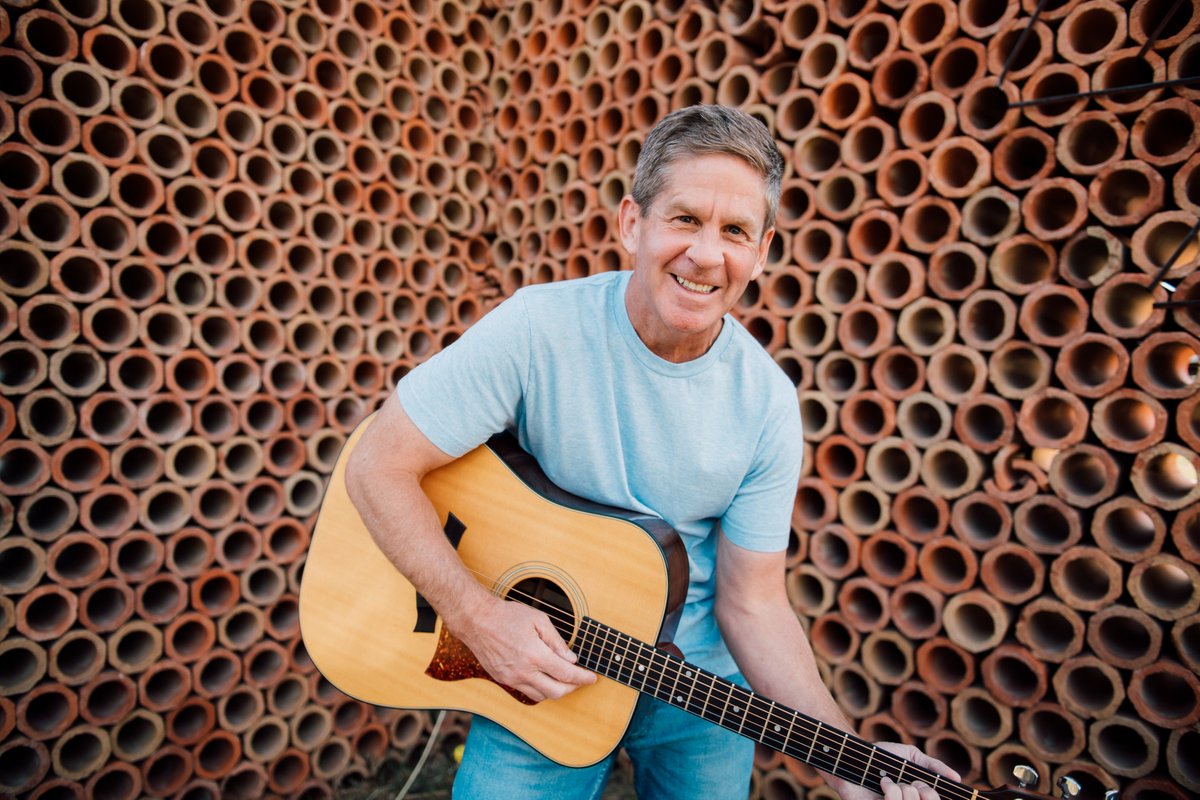 Sacrifice and honor might be the first things you think of when you think of someone who has served or currently serving in the military. Those words might not be at the top of your list if someone is describing an artist or a musician. Still, an indie artist might vehemently disagree. Sacrifice seems to be a word that might be somewhat of a cliché these days. You don’t get that impression at all in the new album, Sea Change from Corey Stapleton And The Pretty Pirates. Listeners get the grit, the sensitivity and everything in-between. These 12 songs are pure Americana.

Stapleton, a man with a voice that cultivates that sweet, honey-dipped melody, is quite intriguing. He’s the former Montana Secretary of State and also is a graduate of the United States Naval Academy and Veteran.  In these songs I discovered something so much more about him as an artist, but he does a great job of bringing in that part of his life. For example in “Kabul’s Fallen” it’s hard to ignore the obvious political tones. He doesn’t shy away. It’s captivating to hear someone with such a warm voice be so blunt. Regardless, this song touches your heart and in the same way Lee Greenwood’s signature song, “God Bless The U.S.A.” instills a boatload of patriotism, Stapleton, too, creates a natural desire to honor the servicemen and servicewomen. There is no great sacrifice. There’s that word again.

I also got caught up in the beauty of “The Pen”. This track has the capabilities to cross-over into the Christian or even Gospel genres. Stapleton really allows the listener to feel a closeness to the music, and like all the tracks, his voice is incredibly inviting. There is something so special about that crack of the guitar neck, and the way his voice just hugs the listener. Yet despite the years, our love was never based in fear, he sings. We can rewrite the things that are wrong, he continues. The piano is humble. The mood is joyful, but reflective. I wondered, too, if this song was only about a man and woman’s marriage. It might also be about the fate of America. So much has been slung and accused the past few years…it’s hard to not feel like Stapleton isn’t making a statement that if we really come together, this story will have a happy ending.

One final song worth highlighting is the tenth track, “Mosaic”. When you find something that likes you, never let it go, sings Stapleton. His vocal range, like in all the tracks, is soft. Endearing. I loved the way the writing in “Mosaic” is different from what you’d expect. He finds a way to piece together how communities and people that aren’t necessarily blood relatives become part of our families. I found that very creative. He uses colors to illustrate the different life experiences (black and white for lessons learned) over a twilight piano music bed, brushed up against the steady acoustic guitar strings. Not once does he sacrifice the song’s intent.