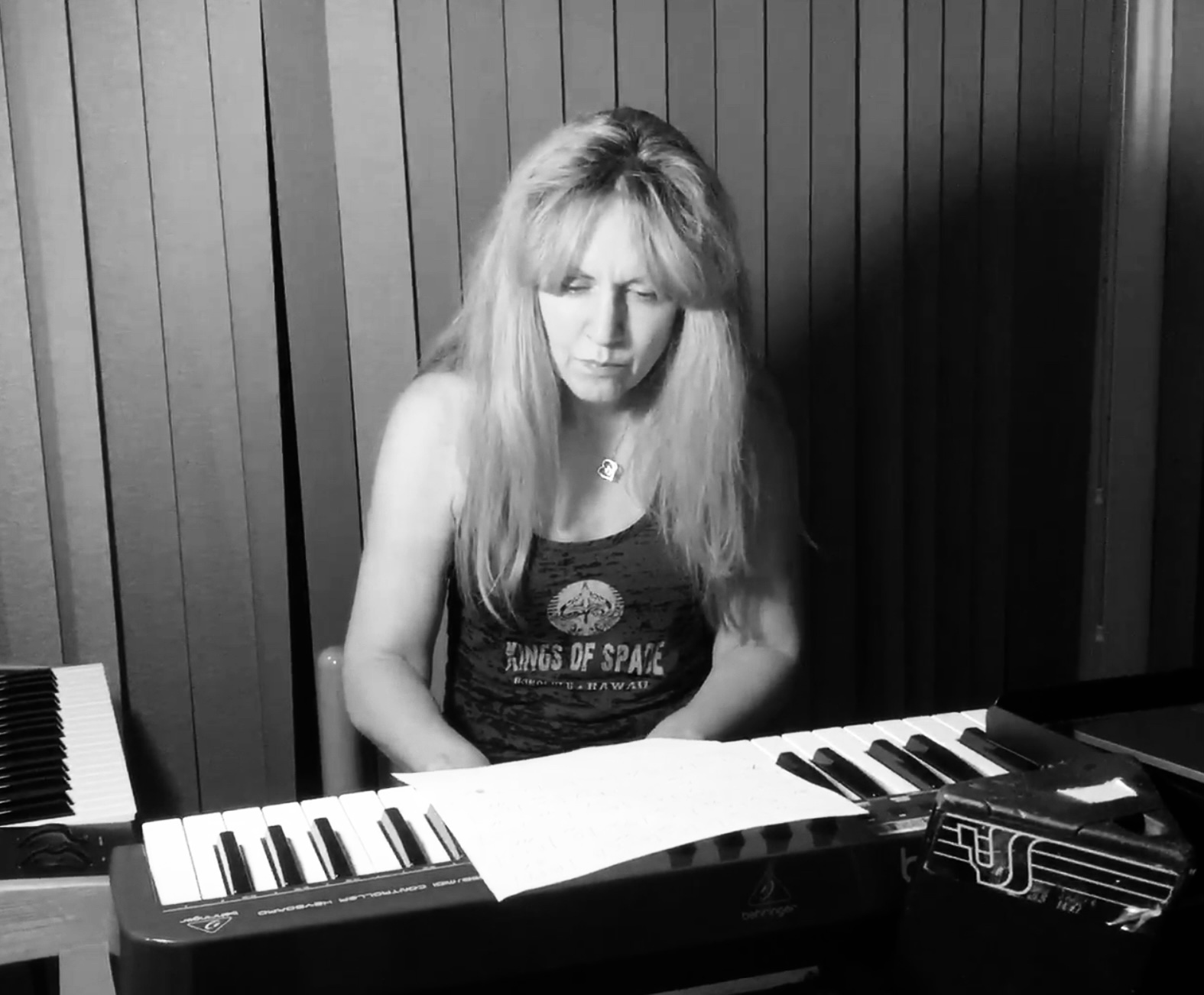 The spaztastic and cinematic, Elektragaaz has resurfaced with the 4th installment of The Synaesthetic Picture Show. Somewhere between Sonic The Hedgehog and Kraftwerk is the music of Elektragaaz. Elektragaaz has said that their goal is to create “movies in the mind of their listeners.” They certainly do require more effort from their audience than most, but you must admire the group’s commitment to its agenda. Part 4 of their series contains some interesting pieces that add additional elements and more futuristic soundscapes.

“The Defiant Ones,” certainly lives up to its name. It opens with a thunderous and blistering drum track, that is right in your face. The intro sets a good tone for the remainder of the piece, which is more typical Elektragaaz fare. However, this is an even busier version of what we have heard from the group in the past, which is saying something. With dual layered synth tracks, “The Defiant Ones” is a great way to get yourself acquainted with Vol 4.

“Situation On Avenue B,” has a slight sense of foreboding in a sort of late night TV crime caper way. Once again, this piece is rather fast paced and chaotic, but in the most organized manner, possible. Elektragaaz keeps you invested in something that would usually lose your attention after a few seconds. Assuming that Vol 4 is part of an outlying narrative, then “Situation On Avenue B,” sounds like the soundtrack to an integral scene. Nonetheless, this is yet another well crafted and distinctively imaginative work by Elektragaaz.

The multipurpose “Her Body Is A Dance,” slows things down to not quite a crawl, but a casual strut. This piece creates a lot of intrigue, but doesn’t promise anything resembling a crescendo. Instead, it feels like more of a transitional track. There are a couple moments where it seems the tracking may have been slightly off, but with Elektragaaz, that could be clever intention. Of course, this one wins for best song title on the EP.

“Here Comes Your Girlfriend,” feels like a time machine straight back to 1986. I felt like this song had eyes, and kept them on me throughout the entire duration. It felt repetitive in a hypnotic sense. It makes you wonder, what is Elektragaaz really up to? The mysterious origins of this project have always been somewhat vague, and it’s quite possible that hints are being offered throughout the volumes.

The brainchild of the elusive Redband and producer, Trebor Lloyd, Elektragaaz remains firmly committed to the vagueness of their identity. Volume 4 of The Synaesthetic Picture Show is at times, circumfluent, and at others, arrestingly subdued. “The Defiant Ones,” and “Situation On Avenue B,” are the ones that really stand out, here. The rest of the album isn’t quite filler, but rather accommodating pieces. As usual, Elektragaaz leaves us at the very least, curious as to what to expect from them, next. As for now, it seems that The Synaesthetic Picture Show is to be continued.