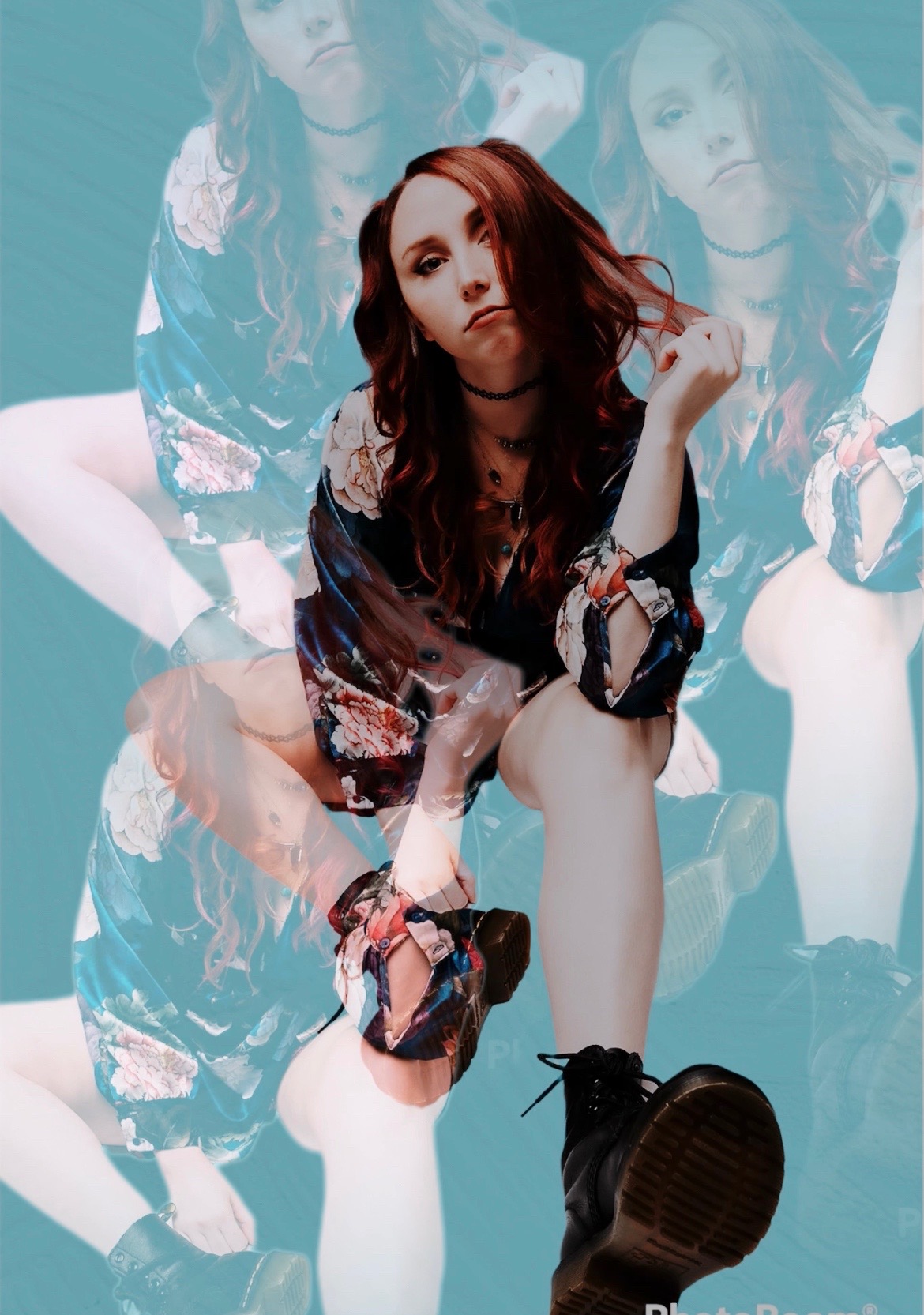 Rhode Island born Indie Pop musician, Lainey Dionne, is here with her brand new album, ‘Self Titled’. This 12 song project is a rollercoaster ride of raw, honest emotions that come with toxic and healthy relationships.

Congrats on Self Titled! How are you feeling about this year’s music you’ve put out so far?

Thank you so much! I am so proud of ‘Self Titled’. It’s almost unbelievable the amount of good response it has gotten. So far, the album has reached over 150,000 Spotify streams. Several of the songs off the album have won many awards, including the Unsigned Only Competition, The International Songwriting Competition, and the New England Songwriting Competition. The album has also been recognized for four nominations at the New England Music Awards, winning “Best in the State of Rhode Island”, as well as being a finalist in the Music City SongStar Competition. I could not be happier with the music that I’ve put out or the amazing response it has received.

The year is just beginning!  What have you been up to these past few months musically?

I started writing and recording three new singles for my sophomore album. Live shows have still been heavily impacted by the pandemic, and I am solely working as a private music instructor and writing music for television series. I self-funded ‘Self Titled’ but this time around I’m going to need a little help. I’ve set up a crowdfunding campaign on RocketFuel where I have amazing content and merchandise for sale that goes straight towards funding my sophomore album. I’ve been working really hard on writing some amazing songs and making them come to life. Make sure you subscribe on www.laineydionne.com for more info!

What are you working on right now in the studio?

Last week I recorded my first single off the new album called ‘Video Game’. This song is about being manipulated and controlled by a player, and you just cannot win when it comes to them. I’ve been in many relationships where I felt trapped and controlled by my significant other and I’ve decided that I’m not going to play those games ever again. This song has a really incredible beat and is a little different from what I’ve done so far. I would say the sound is Machine Gun Kelly meets NF meets Avril Lavigne meets EDEN. I’m really excited to be dropping this single in March 2022.

What are your studio sessions looking like these days?

It has been more difficult to get any studio time since the pandemic, as my producer Nick Schwarz is in Nashville and I cannot travel due to pre-existing health conditions during the pandemic. Lately, I have been FaceTiming my producer at a local studio in Smithfield, Rhode Island (my hometown) called True Music Studios. It actually is a pretty cool experience and has been going really well for me. We did the whole back half of ‘Self Titled’ while FaceTiming my producer and I plan to do it this way for the next album unless things get better with Covid restrictions.

Is it just you when you go to record or do you work with others?

My Producer and I collaborate on a lot of ideas while we’re in the studio, but it is just me in the booth. I would be open to working with others, but so far it’s just been me and my feelings in the recording booth and I like it that way as well.

Who is the person that you want to work with next whether it’s putting them on a track or just producing?

I would love to do a track with Charlotte Sands, Chandler Leighton, Gabrielle Aplin, or Tommy Lefroy. I listen to these girls on the regular and it would be amazing to be in the same room as them.

How are you customizing your sound in your next tracks?

So the next four singles ‘Video Game’, ‘Vampire’, ‘Hating You is Better’, and ‘2009’ have a grungy pop-punk vibe to them. I went through a nasty break up and I feel like I went through the seven stages of grief, and landed on the anger part for a while. These songs were born out of being fed up with the way I was being treated and I feel like the tracks have to match that level of sass, however they are super upbeat and catchy!

How do you make sure that you’re customizing your overall vision for your music?

I just write and record however I’m feeling. When I go through something not fun, I take those depressed or angry emotions and let them live in that song so I no longer have to carry those emotions with me. When something happy or exciting happens to me, it takes me a little while to write a song about it because I really like to live in that moment and relish in it rather than jump straight to writing a song about it to let it out. When it comes to making a cohesive album, I feel like no matter what songs I string together, it’ll be cohesive no matter what because it’s authentic to me and my experiences.

What is your overall vision for yourself!?

What a loaded question. I want to be the kindest person I can be, and that is my lifetime goal. My music is an extension of me, so my goal or vision surrounding that is to just keep growing as an artist and have my music grow with me.

How are you leading with love with your music?

How am I not leading with love in my music? Pretty much every song I’ve ever written, minus 2 or 3, have been about love, crushes, or heartbreak. I feel like some relationships nearly destroyed me and other relationships kept me alive. Through all of my relationships I have learned so much about myself, which is reflected in ‘Self Titled’ and part of the reason why I named it that. I love hard, and I hurt hard, and I will never stop writing about it.

Where can you be followed on social media?