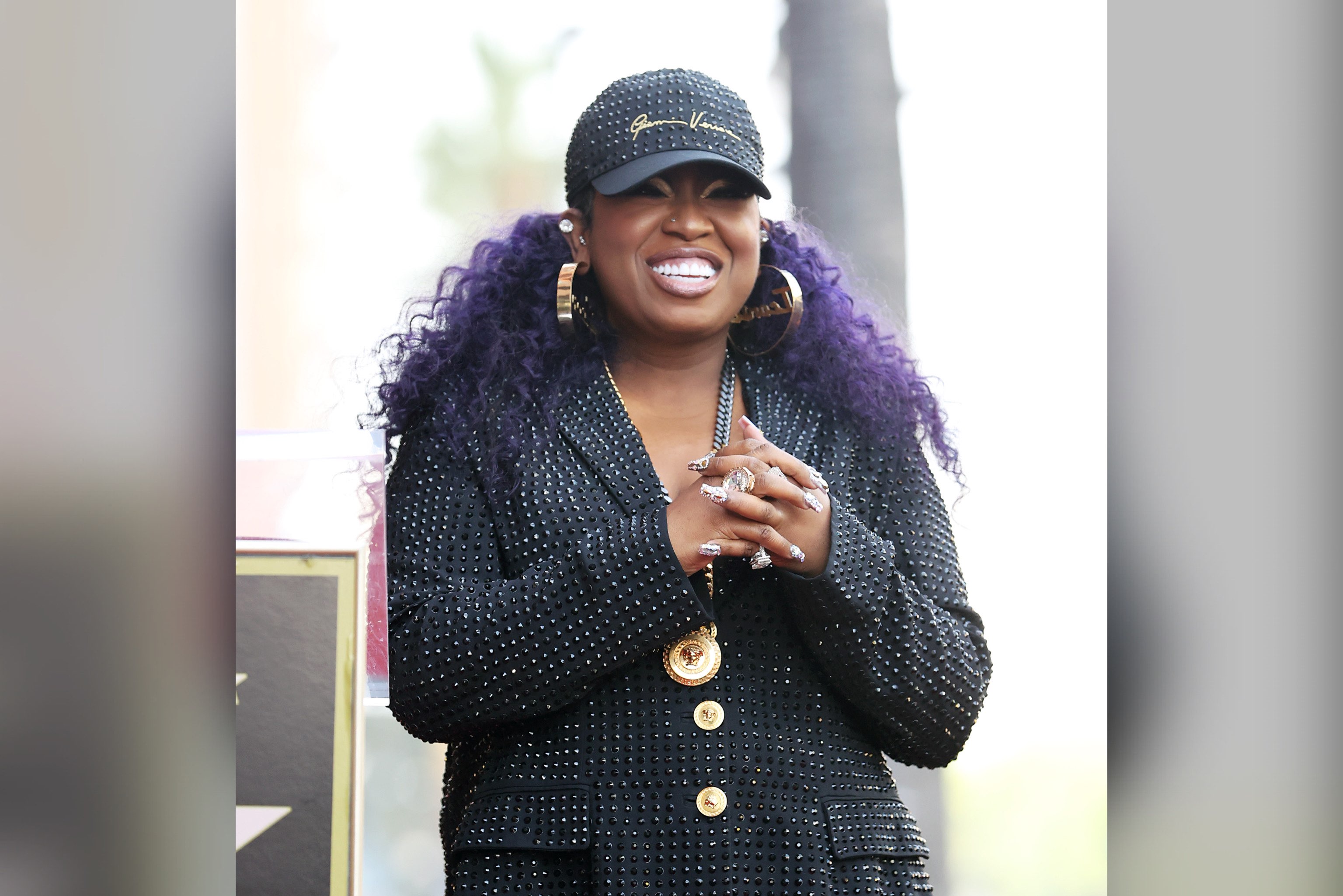 Missy Elliott breaks records and sets the standard—a fact hardly anyone (in their right musical mind) would dispute. Most people are ready and waiting to give the industry vet her flowers. Most recently, Missy fans learned of another reason to celebrate her artistry. According to Chart Data, the artist, producer and ultimate creative landed another accomplishment.

“All six of [Missy Elliott’s] studio albums are now certified [RIAA] Platinum or higher, the most among female rappers,” Chart Data tweeted on Saturday.

She responded to the news with a seemingly excited and thankful tweet.

“This is a HUGE MILESTONE,” Missy wrote in a quote tweet of Chart Data’s news. “No matter how long it took to get here I am here & I AM HUMBLY GRATEFUL.”

Missy keeps her energy humble and welcoming, despite her stacked and well-respected resume. Back in October, she took time to brag online about Jazmine Sullivan’s talent, which Missy first tapped into back when Jazzy was just 14 years old. Apparently, the talented musician use to tell labels about Jazmine’s talent calling her “different with an anointing.” Well, Missy brought the same uplifting sentiment in her initial tweet about the certification news.

“To all my SISTERS in HIP HOP yall keep doing yall thang & SHINING,” she tweeted.

A Woman Of Many Firsts

Following her celebratory tweet, Missy also called on Atlantic Records to get “ALL [her] singles updated now” as well as “the rest of [her] albums.” Meanwhile, fans celebrated the news by digging into some of the other moments Missy has landed a “first.”

“God knows I am Humbly Grateful for this THREAD below,” Missy tweeted referencing Jono’s tweets. “& the reason I always say that because no matter how much TALENT a artists has it’s because of the FANS SUPPORT that HISTORY can be made! Love each of you & Atlantic Records & Elektra Records.”