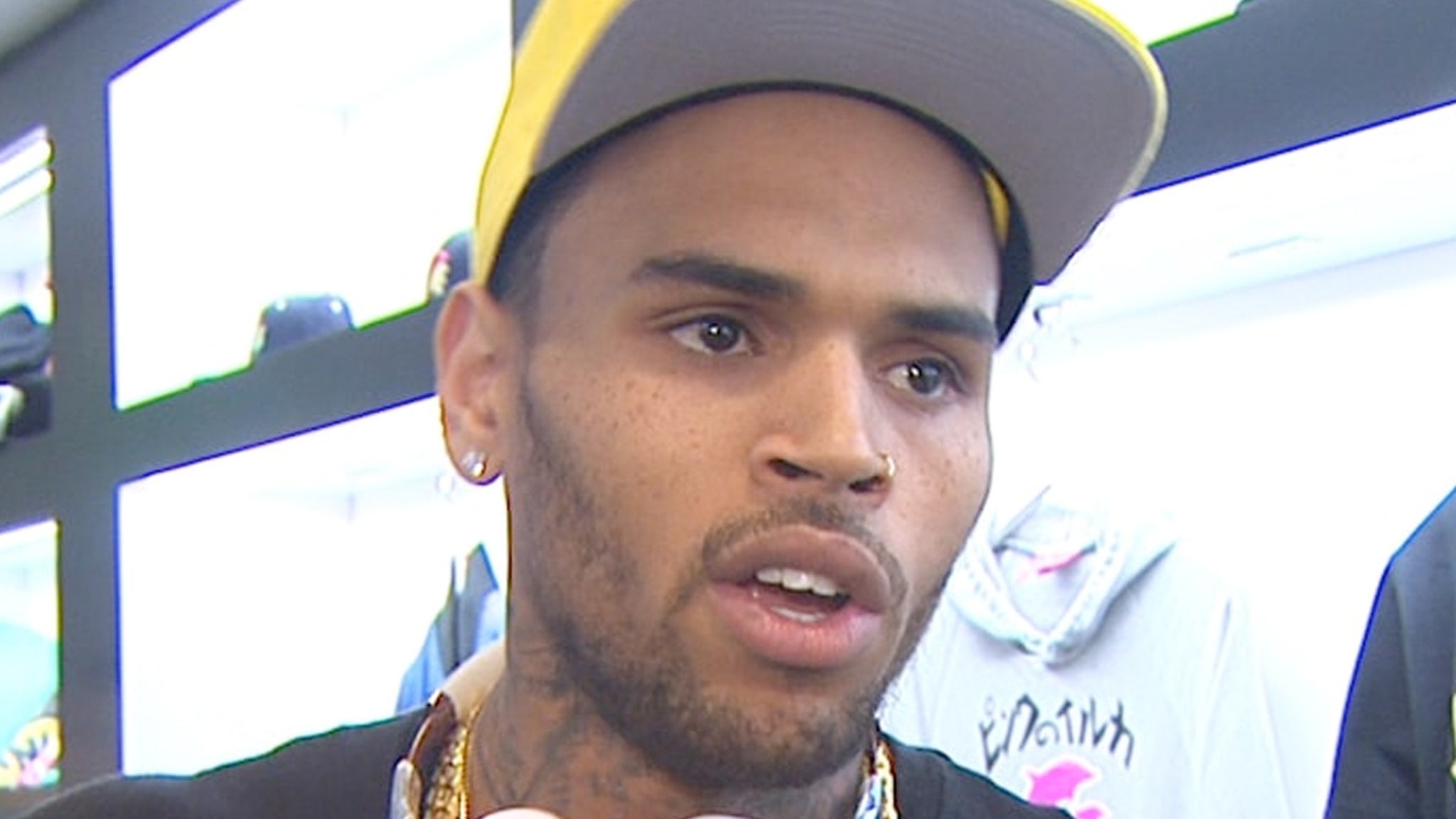 Chris Brown allegedly raped a woman on a yacht parked at Diddy‘s Star Island home … this according to a new $20 million lawsuit.

The singer is being sued by a Jane Doe who says she’s a professional choreographer, dancer, model and musical artist … and she claims Chris went from being friendly to raping her, in a matter of minutes.

According to the suit, obtained by TMZ, the woman claims Chris grabbed the phone of a friend she was FaceTiming and urged her to come to Diddy’s home ASAP on Miami’s Star Island.

When she arrived there on Dec. 30, 2020, the woman claims Chris approached her and asked her if she wanted a drink, motioning her toward the kitchen area on the yacht.

In the docs, she claims she entered the kitchen with Chris, where he gave her a red cup with a mixed drink and they started talking. After he filled her cup a second time, she claims began to feel “a sudden, unexplained change in consciousness.”

According to the suit, the woman claims she also felt “disoriented, physically unstable, and started to fall in and out of sleep” … and that’s when she says Chris led her into a bedroom while she was “drugged” and “half-asleep.”

In the docs, the woman claims Chris closed the bedroom door, barring her attempt to leave, removed her bikini bottoms and started kissing her. She says she mumbled for Chris to stop, but he persisted and raped her.

The woman claims Chris ejaculated inside her, jumped up and announced he was “done.”

She claims Chris texted her the next day and demanded she take Plan B. Although she was distraught, she claims she did exactly that.

The woman’s attorneys, Ariel Mitchell and George Vrabeck, tell us their client did not report the alleged rape to cops at the time because was a medical student and was embarrassed.

Mitchell and Vrabeck also say they’re “committed to victims being heard and would urge anyone with information to contact them.”

We reached out to Chris’ camp … so far, no word back.

(Photos) Congrats! Jhené Aiko And Big Sean Are Expecting Their First Child Together
The Many Mysteries, Twists and Questions of Westworld, Explained
Rihanna’s First Public Outing Since Giving Birth, Supports A$AP Rocky at Concert
Chris Pratt Has a Theory About How He Became the “Worst Chris”
See Where Stranger Things’ Demobats Fall in Our Ranking of the Monsters