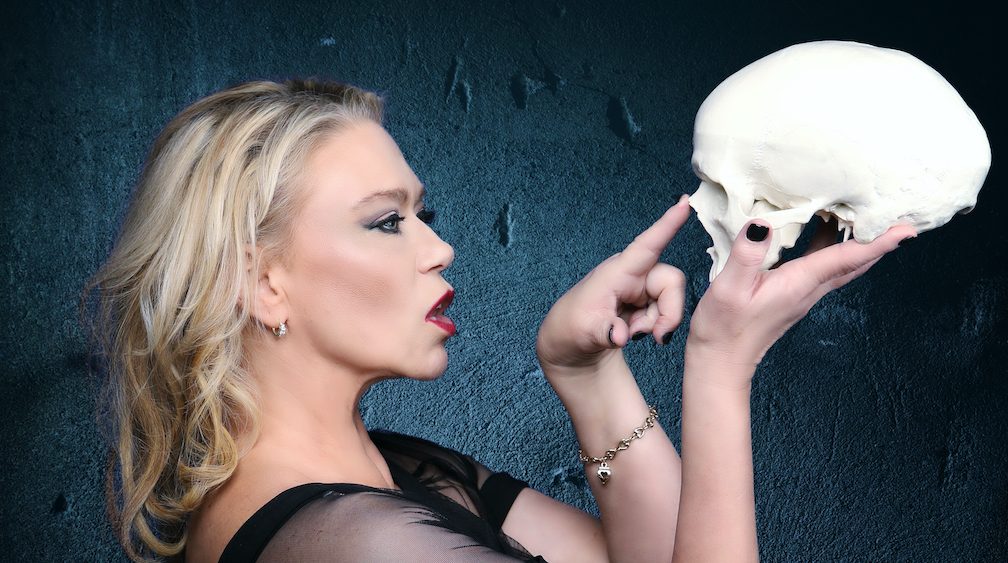 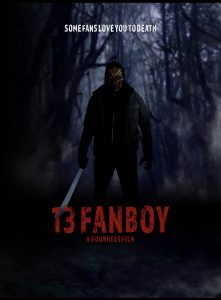 Extremely well known in the horror genre for her portrayal of the super-powered final girl Tina Shepard in Friday the 13th Part VII: The New Blood,” “13 Fanboy” is an original meta-slasher about an obsessive fanboy murdering cast members from the “Friday the 13th” series, mirroring his idol Jason Voorhees.

“13FanBoy came to me with a phone call from a fellow actor, Deborah Voorhees. She had an interesting script that explored fan stalking and the horror genre, I played
a fictional, dramatized version of my real life, a character that the creepy fanboy would then be drawn to.” Lar Park Lincoln 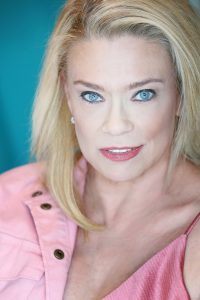 Lar Park Lincoln was recently seen in “Expulsion”, an award-winning science fiction film now available on all streaming platforms. Her dual character role on “Knots Landing” was the character everyone “loved to hate”, playing the manipulative Linda Fairgate. She has been a featured guest on The Oprah Winfrey Show and Entertainment Tonight , plus numerous local and syndicated talk and radio shows.

Other starring roles were “House II: The Second Story,” the anthology horror series “Freddy’s Nightmares,” “BH90210,” “Hunter,” “Tour of Duty,” “Murder She Wrote,” “Children of the Night,” “Highway to Heaven,” and others. 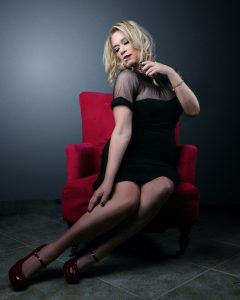 Lar has been performing consistently in back to back films over the past few years, and has two other films premiering in November, “Autumn Road” on 11/25/21 and “Rose Blood” on 11/29/21, and in March 2022 her film “Ghost Party” will be released.

Lar is the founder of Actors Audition Studios, and coaches and mentors new and seasoned performers. Her book, “Get Started, Not Scammed,” is aimed at helping other hopefuls create their dream careers.

Watch the trailer for “13 Fanboy” here:

The official website for Lar Park Lincoln’s Actors Audition Studios may be found at https://www.actorsauditionstudios.com

For interviews or more information contact Jimmy Star at jimmystarcontact@gmail.com

Former Batman Ben Affleck Wears a Batman Rolex
Exclusive Interview with Rockstead
Brian Baumgartner’s Cookbook Is Inspired by The Office
Fellas, There’s So Much Menswear on Sale Right Now
My Brother Is Away