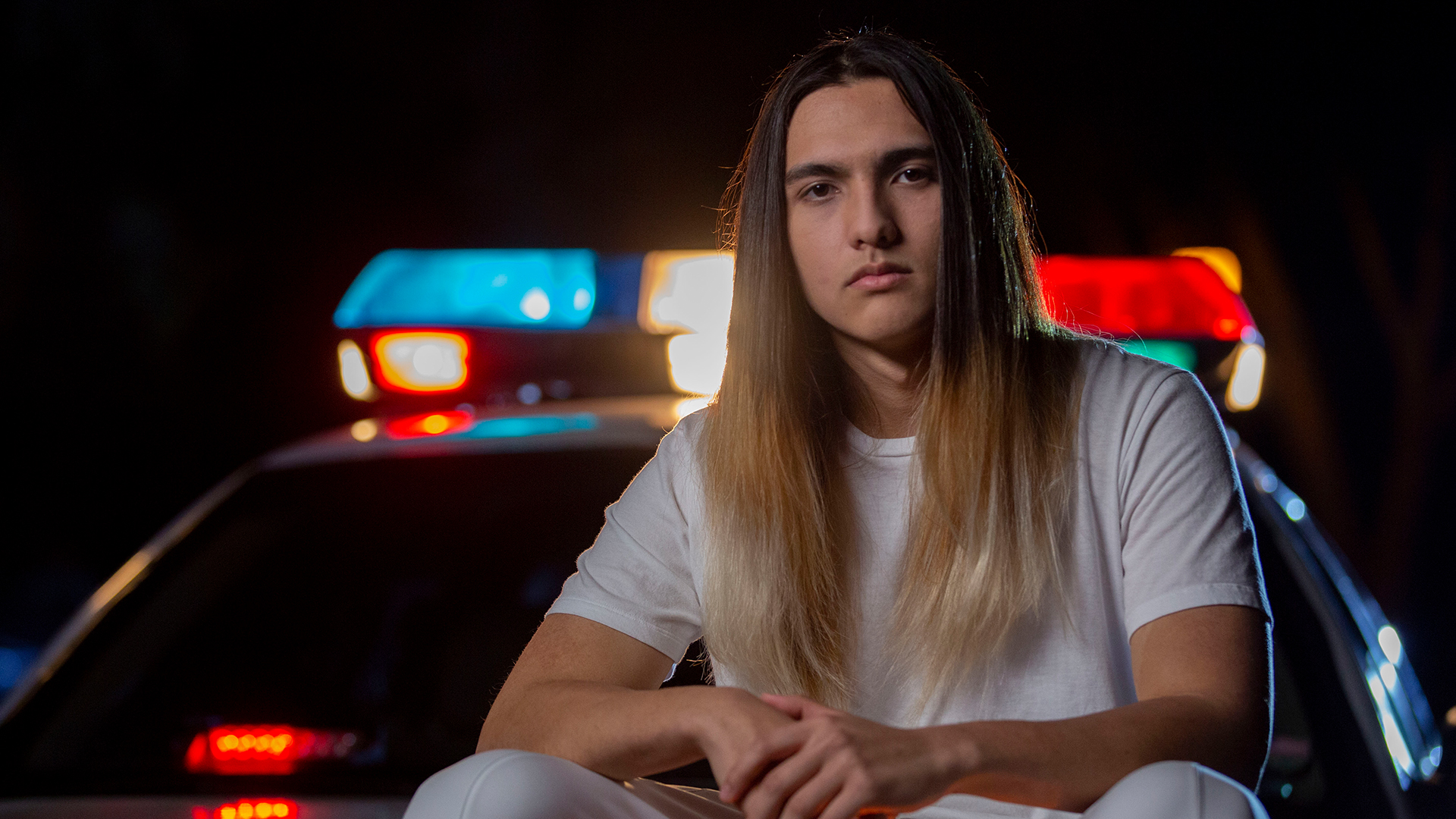 The international entity, known as Dici, is back with yet another single. This time it’s, “Something Right,” which once again, showcases the ongoing evolution of Dici, as an artist and a young man. From his inception, Dici has considered himself a Rapper, and for all intents and purposes, he still does. However, as time has passed, Dici’s work has taken on a more contemplative and introspective tone. “Something Right,” seems to be another step in a relatively new direction for the young, Dici.

A little background on Dici, and we find that he may be one of the youngest record company executives in history. In fact, he’s not just an executive, he’s the owner. Born in Milan, but now residing in Miami, Dici speaks not only Italian and English, but after an excursion in Japan, he also speaks Japanese. Surprisingly, Dici hasn’t offered any releases in Italian or Japanese dialect, at least to our knowledge. It’s quite remarkable to know that Dici possesses all of these distinctions, and yet he isn’t even old enough to buy alcohol, yet.

As a result of his extreme youth, much of Dici’s previous work has been self-aggrandizing and even odious, at times. With “Something Right,” though, Dici seems to be developing an elevated consciousness. While he’s not exactly Akon, just yet, he does seem to be maturing right in front of our very eyes. “Something Right,” has a more patient unraveling, and we hear Dici enunciate more clearly than perhaps on any other track, to date. If you’re familiar with Dici’s previous work, you are likely to be startled at just how much the tempo has changed.

“Something’s Right,” essentially seems to be about Dici making a successful rebound in the sphere of love. As a metaphor, though, the song can resonate with audiences on a more personal level. Dici’s chorus is brimming with optimism, and even if it may seem forced, in the beginning, by song’s end, you believe something is indeed right. Dici can still come across as self-absorbed, but there is something comforting in much of his music. “Something’s Right,” might be the best example of Dici’s subconscious capabilities as a songwriter.

There’s little in the way of flashiness on this track. Dici keeps it simple and allows the vibe to carry the piece. All of Dici’s work is self-produced, though he has collaborated with several others in the past. While he is certainly not reinventing the wheel, Dici knows how to make the best use of modern resources. “Something’s Right,” will disarm you to the point of feeling everything’s alright.

Dici’s thus far, brief journey, has been a fascinating one. As a persona, he can sometimes come across as something of a parody, but he never seems to cross the line into flagrant narcissism, at least, yet. While Dici continues to ride the line between endearing and irredeemable, his music has not suffered. If nothing else, it’s clear how serious, Dici takes his career. If there’s one example that Dici can set for his contemporaries, it’s that not everything, nor everyone, is a joke.