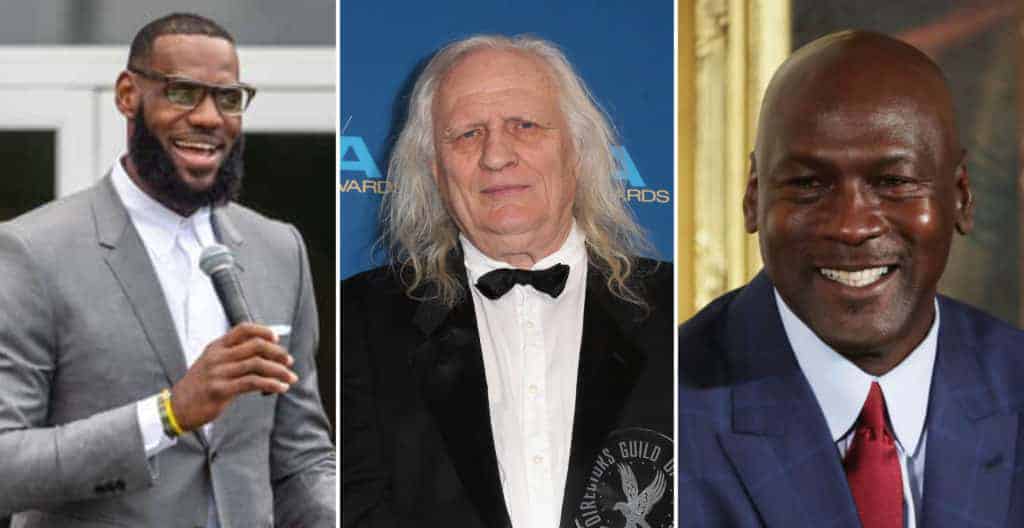 Last week the highly anticipated “Space Jam” sequel “Space Jam: A New Legacy,” starring LeBron James released in theaters and on HBO Max. While some people were excited to see the franchise continue, one person who reportedly was not impressed was Joe Pytka, who directed the original film.

TMZ shares that they spoke with Joe about the new sequel, and according to the site, he was not impressed with the film. In fact, he reportedly referred to the film as an “uninteresting mess.”

However, that is not all when it comes to his critiques of the new film. Joe also reportedly told the site that he could not finish the two-hour film in one sitting because it was so boring, and that it took five separate sessions to complete the film.

TMZ reports that Joe acknowledged that LBJ is “an incredible athlete and a very good actor,” but added, “The truth is that LeBron ain’t Michael.” He noted that when he directed the1996 film, not only was Michael Jordan one of the biggest celebrities but the film’s plot was connected to MJ’s personal life as he retired from basketball to play baseball.

Joe are made comparisons between the soundtracks from both films, and the NBA players that starred in both films.

In the end he made it clear to TMZ, that he’s not upset about the remake, he just isn’t impressed with it. Reporteldly saying, the new film “looked like one of those fluffy dolls you buy at an airport gift shop to bring your kid when your business trip has taken too long.”

Roommates, what are your thoughts about the new film?