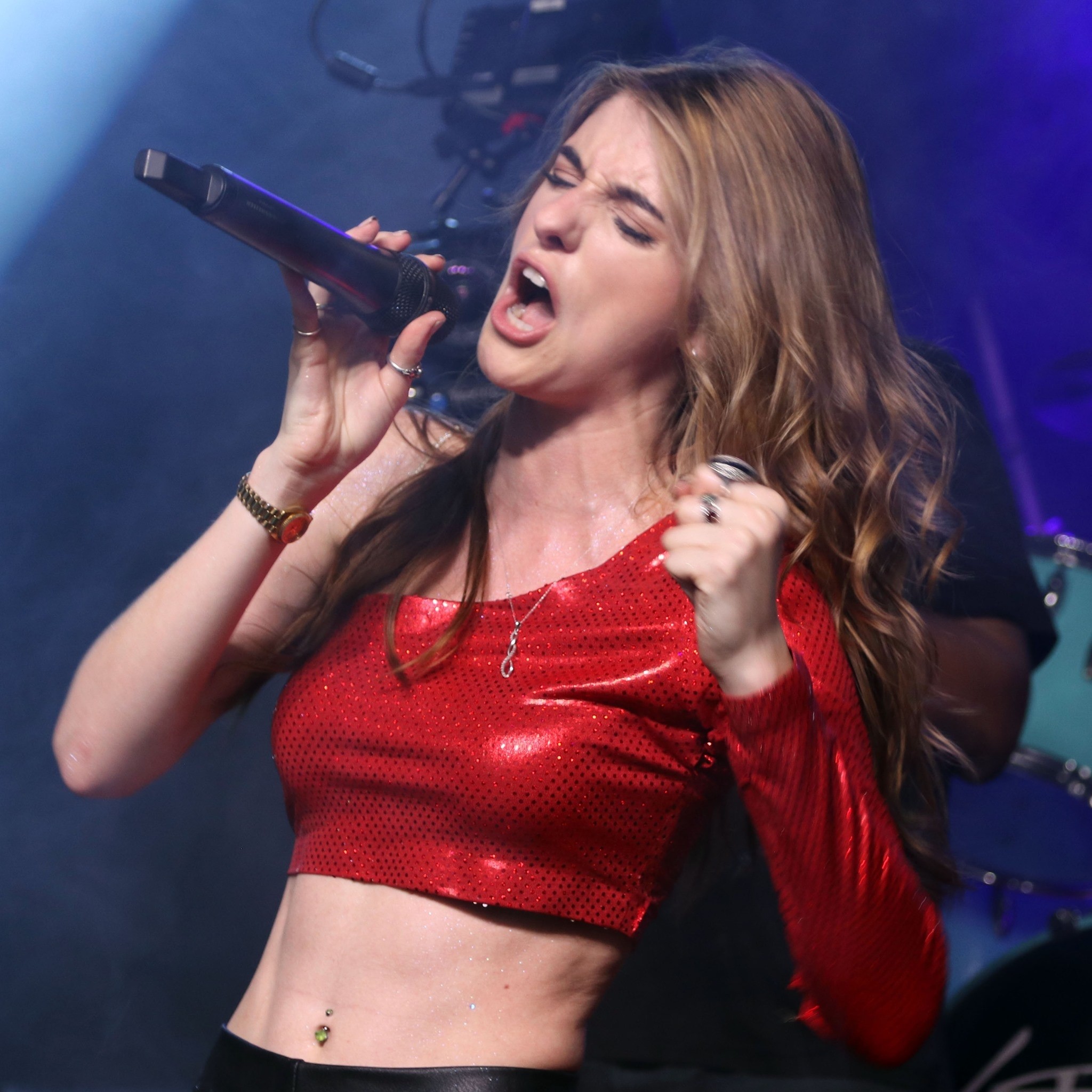 From the ripping rhythm of the album’s title track to the smokier, southern-inspired jams like “Shoulda Coulda Woulda,” the new album So Far So Good from seminal Daytona Beach rockers Greye is guaranteed to stoke a big reaction out of devoted fans and newcomers to their sound alike this summer. Among the ten songs, lead single “Lucky” and deeper cuts like “Burn” and “I Don’t Mind” stand to revive a strain of rock n’ roll charisma within the sphere of American pop culture a lot of fans and critics had feared lost to the pandemic of 2020, and whether you’re a hardcore rocker or just an occasional listener, So Far So Good has something to satisfy your taste for big guitars and even bigger amplifiers.

The riffing in this LP does so much for the narratives in “Come and Get Me,” “Growing Pains,” “End of the Line,” and the bluesy “Play God,” that I would go so far as to argue that lyrics come secondary in the band’s expressiveness for a good chunk of the tracklist here. That said, you can’t beat the vocal harmonies that every textured, chest-pounding emission from the guitars provides in each of the aforementioned songs, and when coupled with the high standard production quality every track in So Far So Good benefits from, we’re getting a full-bodied look at this band like few others they’ve constructed to date. Their past four LPs had a lot of sting, but I think this could be the most meticulously crafted to date.

“I Don’t Mind,” “Over My Head,” “Lucky,” and “Burn” sport lead vocals that are more than a powerful centerpiece for the music – they’re the element shaping everything from the mood of the lyrics to the rhythm of the strings beneath every verse. Longtime listeners are going to pick up on the maturation our singer has experienced in the two years that have gone by since her last recording sessions beside Greye (2019’s Under the Weather), and in comparison to what a lot of the competition both in and outside of the Floridian underground have been cultivating in the past year, I think hers is by far one of the more well-rounded skillsets. You don’t need synthetics when you’ve got this kind of moxie, and any true-blue rock buff can recognize that in this material.

I can’t wait to see Greye play a live gig at some point in the near future, and though they’re still a relatively under the radar indie act, they’re performing like the seasoned pros they truly are in this album and setting one heck of a high bar for their contemporaries to try and surpass. So Far So Good has a title that implies a sense of retrospection felt more by the band than the audience in this collection of songs, but taking into account how long they’ve been simmering beneath the mainstream surface, I think there’s another meaning to the name recognizing how lucky they are to have remained so fresh over the years. Greye are still one of the best in all of the southeast at what they do, and this is further evidence proving as much.