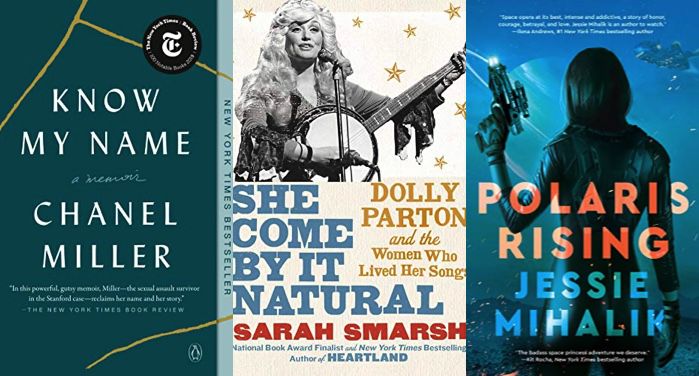 Let Me Hear a Rhyme by Tiffany Jackson for $2.99

A Phoenix First Must Burn edited by Patrice Caldwell for $2.99

Homesick for Another World by Ottessa Moshfegh for $1.99

Infinity Son by Adam Silvera for $2.99

A Curse So Dark and Lonely by Brigid Kemmerer for $1.99

The Beautiful by Renée Ahdieh for $2.99

A Beautifully Foolish Endeavor by Hank Green for $1.99

17 Reasons This Year’s Nordstrom Anniversary Sale Is Going to Be One for the Books
The Ezra Miller Situation Has Taken a More Disturbing Turn
The 35 best memoirs of 2022 (so far)
(Video) Say Cheese! Chrisean Rock Replaces Her Missing Tooth Then Says She Wants “A Gap”
Drake’s YOLO Estate Sells