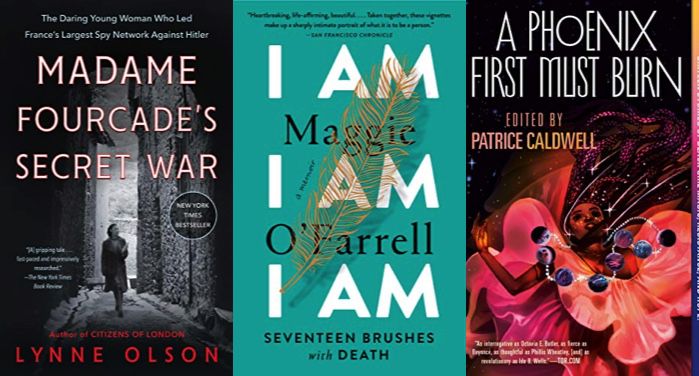 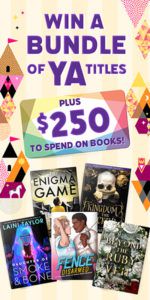 Today’s edition of Daily Deals is sponsored by NOVL.

Infinity Son by Adam Silvera for $2.99

A Curse So Dark and Lonely by Brigid Kemmerer for $1.99

The Beautiful by Renée Ahdieh for $2.99

A Beautifully Foolish Endeavor by Hank Green for $1.99

The Escape Room by Megan Godin for $1.99