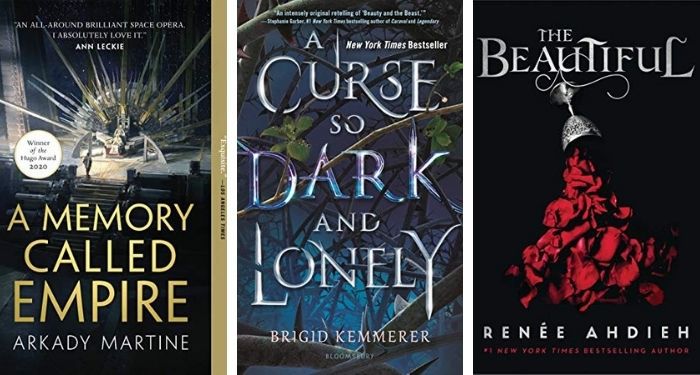 Drake’s YOLO Estate Sells
Diddy & Yung Miami Wear Matching Shirts At The BET Awards After Party And Vibe With Saucy Santana!
The New Sporty 2022 Lexus SL 500
What Would You Do If a Bank Gave You $60 Million to Throw a Pride Party?
Travis Barker Hospitalized, Kourtney Kardashian There, Daughter Asks for Prayers