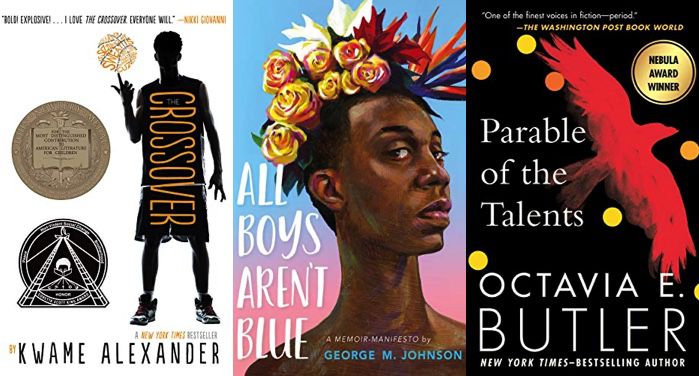 The Starless Sea by Erin Morgenstern for $1.99