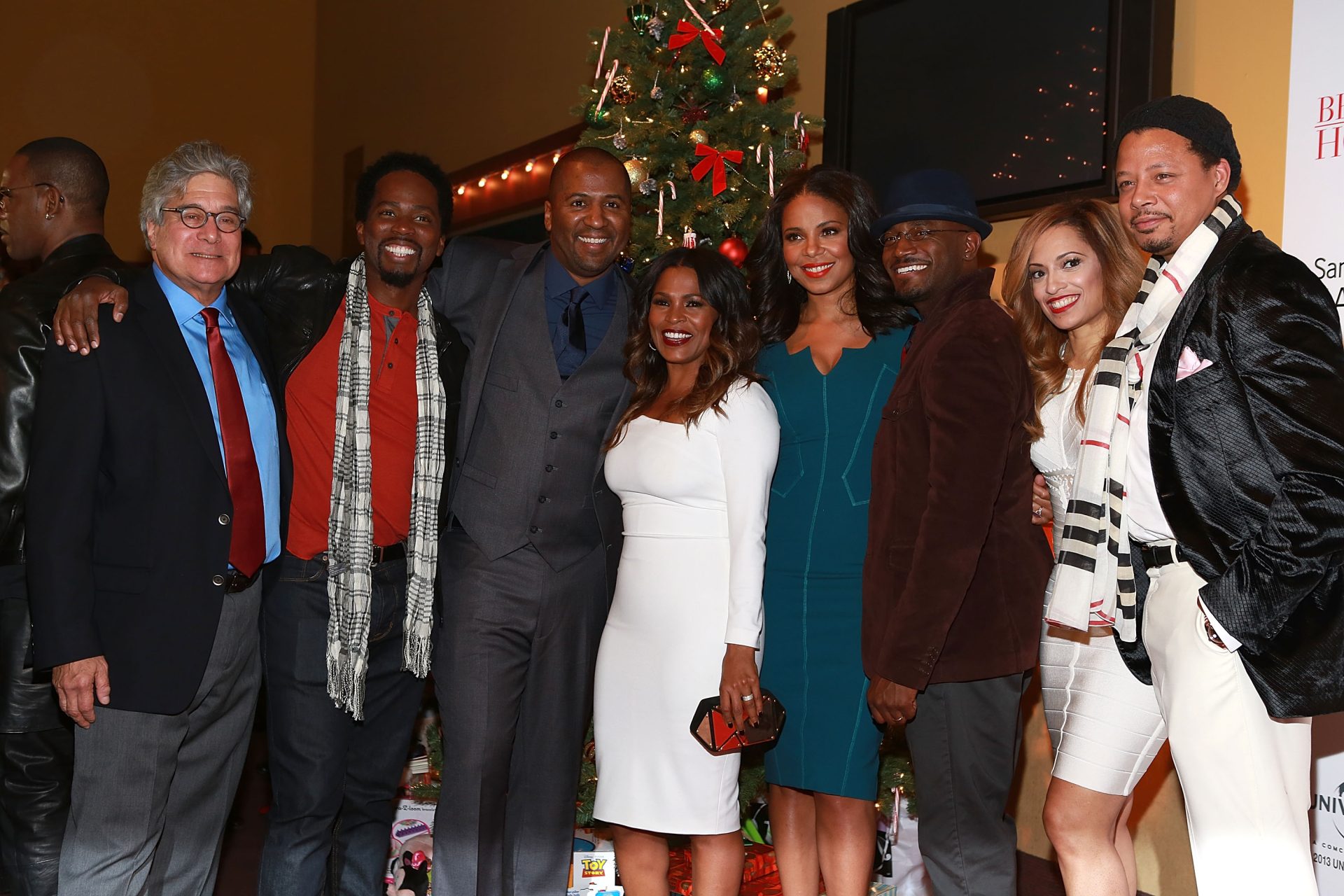 #Roommates, 2021 may have just started, but if you’re a fan of the classic film “The Best Man,” this could be the best news all year! It was just announced that the original cast is all onboard for a limited series about “The Best Man” that is currently in development at new streaming service Peacock.

@Deadline exclusively reports, after years of fans waiting for the third installment in ‘The Best Man’ movie franchise, recent developments have provided even better news. ‘The Best Man’ is officially getting the TV streaming treatment, as a 10-episode limited series has been ordered by the newest entry into the streaming service arena, Peacock. Titled ‘The Best Man: The Final Chapters,’ writer/director Malcolm D. Lee and all of the original cast members will be returning.

The original cast, including Nia Long, Taye Diggs, Morris Chestnut, Terrence Howard, Sanna Lathan, Regina Hall, Melissa De Sousa and Harold Perrineau reportedly just closed on seven-figure deals to reprise their roles in the series, which is shooting for a September 2021 start date. The only missing original cast member is Monica Calhoun whose character died in the sequel, ‘The Best Man Holiday’ in 2013.

The series will catch up with Harper, Robyn, Jordan, Lance, Quentin, Shelby, Candace, and Murch as relationships evolve and past grievances resurface in the unpredictable stages of midlife crisis meets midlife renaissance.

“Here we go! The band is back together! I am very excited to bring these iconic characters back to the fans who have supported us through this franchise,” said Lee. “We are thrilled to deliver everything one would expect from this group of friends in “The Best Man” universe and take them through their final chapters. We can’t wait! I told you it wouldn’t be 14 more years.”

Celebrate The 2023 Year of the Rabbit with Caran dâAcheâs âYear of the Rabbitâ Haute Ecriture Fountain & Roller Pen
The Book Banners’ Recruitment Agenda: Book Censorship News, February 3, 2023
Grammy Parties 2023 Bring Out Some Of the Biggest Names In Music
Offset Says J Prince Is Spinning ‘Fairy Tales’ After Prince Says He Saved Him From Beefs
Hiding Purchases is the New Version of Cheating: 7 Signs of Financial Infidelity