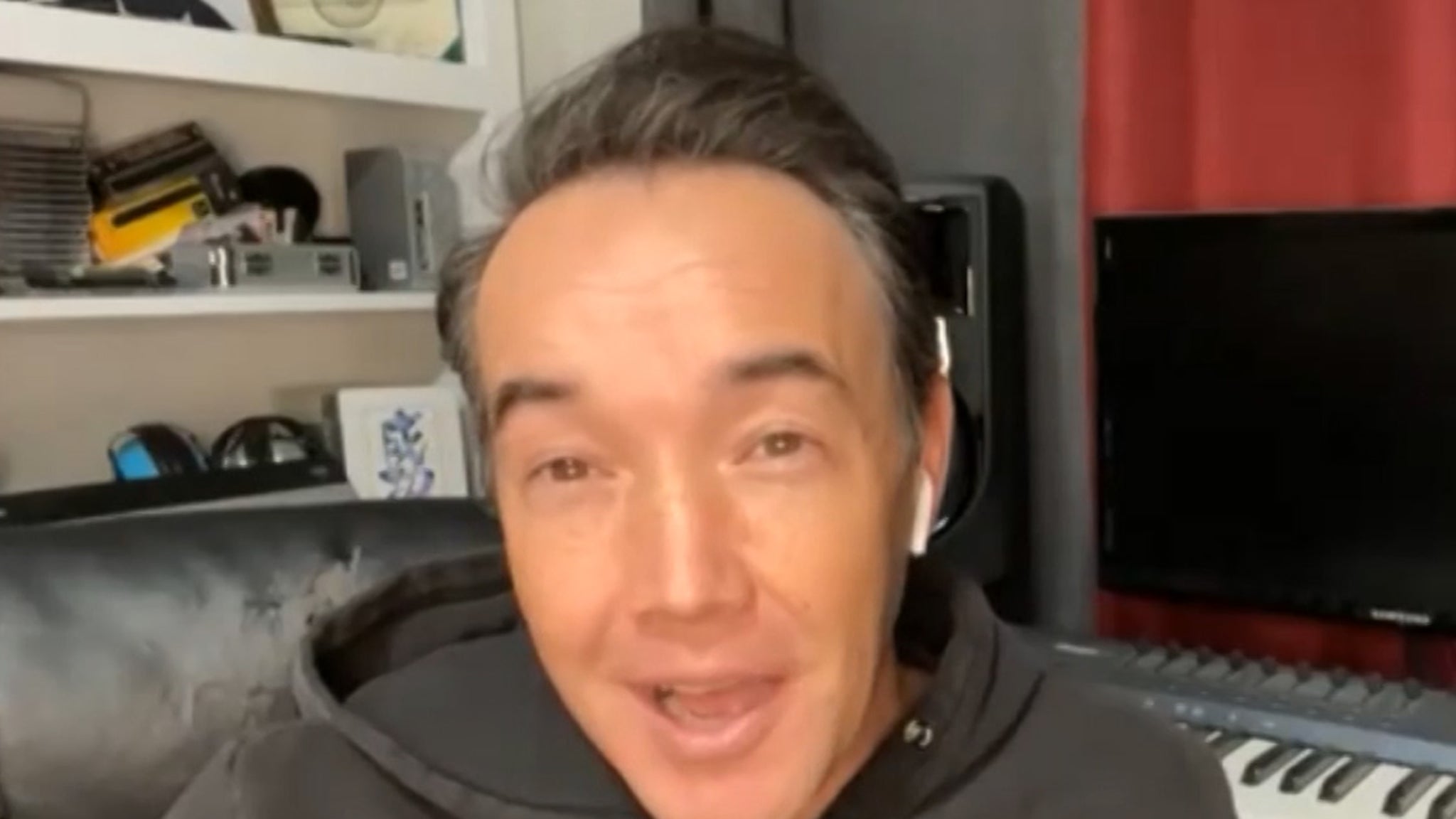 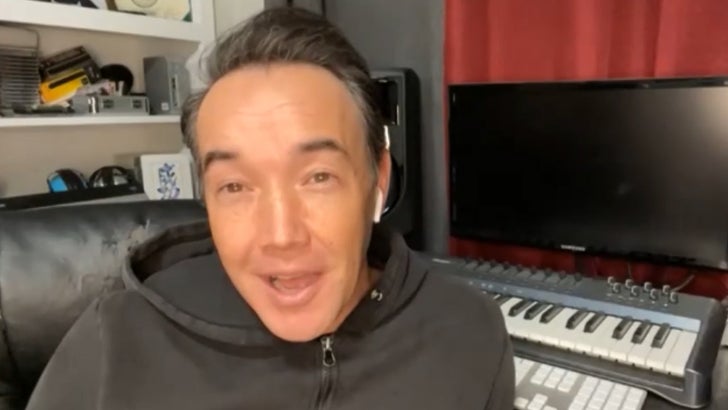 Hoobastank’s “The Reason” is all the rage with kids today … is something you haven’t heard since 2004, but the band wants to capitalize on its newfound 2021 fame.

We spoke to lead singer Doug Robb about the surge in popularity for one of his group’s most famous tunes on TikTok — which is the theme for a new challenge, where people list things they’ve screwed up … using “The Reason” to wash away their shame.

The track has been used hundreds of millions of times in recent months as people post their own versions — and of course, that’s got Doug and co. thinking about how best to ride the wave … without being cringe-y.

Check out what he says about the prospect of cranking out new tunes now that he and the band’s back in the spotlight — Doug’s feeling inspired, but also explained why they won’t pander to new OR old fans.

All this viral success creates a conundrum … Doug says he doesn’t wanna be the guy that milks this opportunity to the point of exhaustion, but he still wants to make the most of it.

So far, they’ve made a few of their own #NotAPerfctPerson renditions on TikTok — all of which have been funny and original — but Doug’s apprehension on diving in is a phenomenon a lot of older artists are experiencing due to TikTok.

Fact is, a whole new generation is being introduced to their music for the first time — kinda like what Fleetwood Mac went through recently with the viral skateboarder — and it puts pressure on the OGs themselves … to either cash in, or enjoy it for what it’s worth.

In Doug’s case, here’s hoping they do come out with new material — their last album was in 2018, so the world’s overdue for more stank!