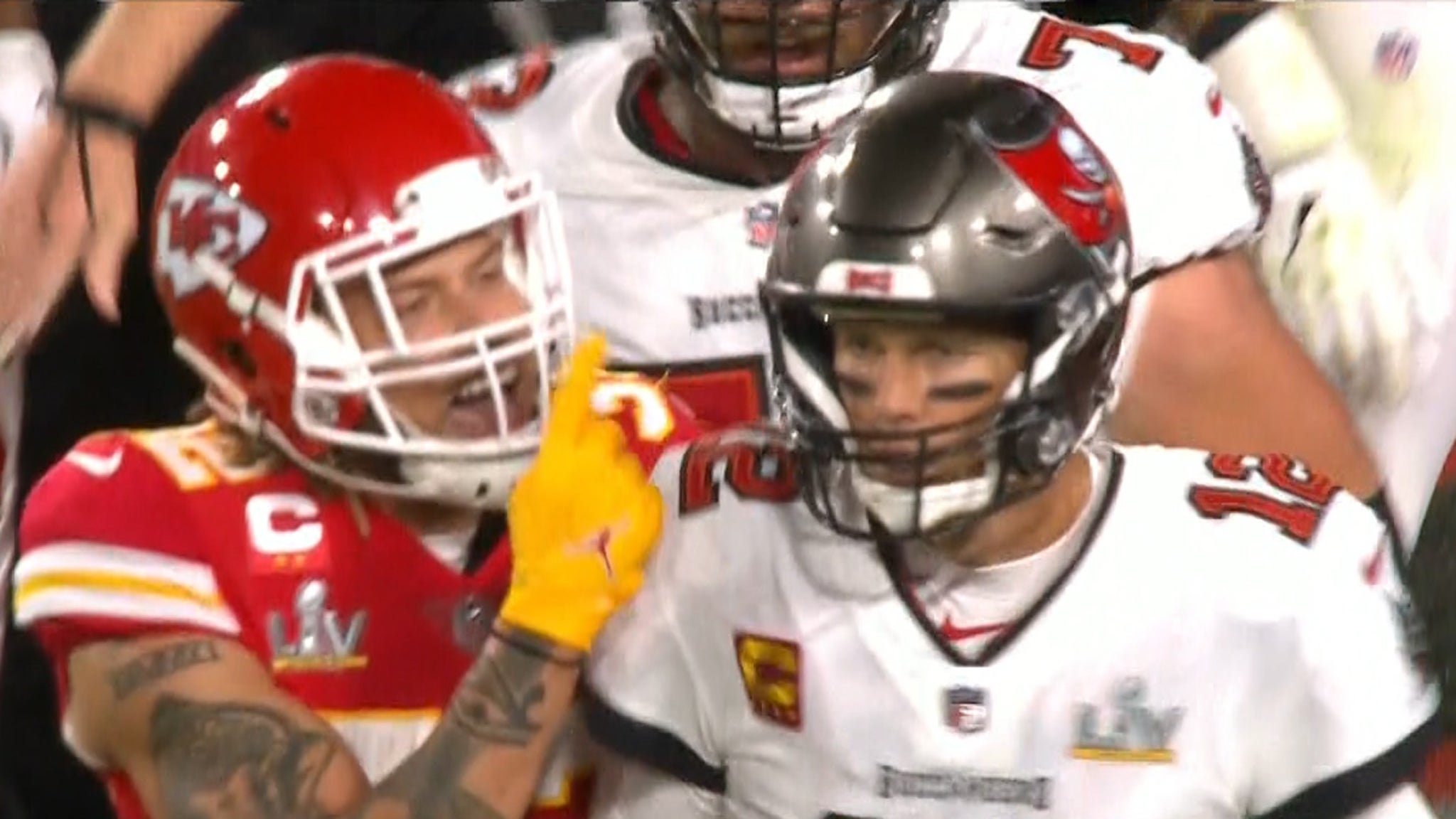 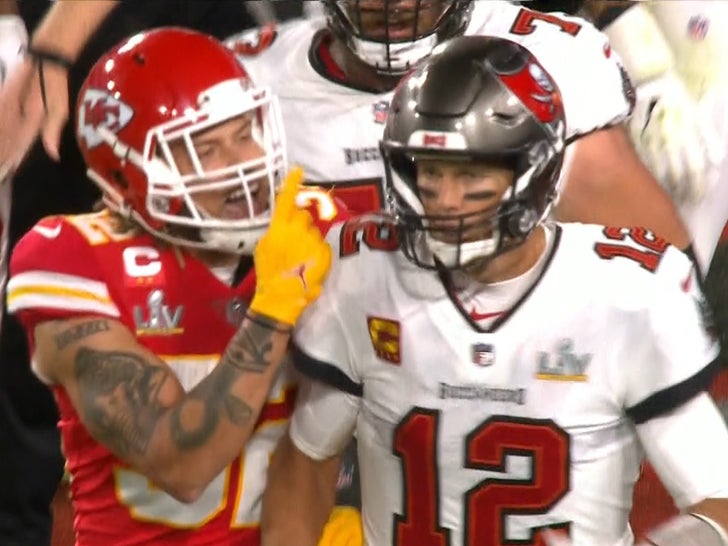 Kansas City Chiefs star Tyrann Mathieu claims Tom Brady crossed a line during the Super Bowl … saying the Buccaneers QB “called me something I won’t repeat” in their heated exchange.

Mathieu and Brady butted heads several times during the big game — most notably after the Bucs scored a late touchdown before the end of the first half — with many accusing the Chiefs safety of being the instigator.

Brady tells Mathieu he’s going at him all game. goes after him. then lets him know he went after him. pic.twitter.com/e5urtsD839

The 28-year-old went to Twitter to share his side of things following the crushing loss … saying he’s done nothing but admire Brady for years, and it was the 7-time champ who went too far.

“He called me something I won’t repeat but yeah I’ll let all the media throw me under the bus as if I did something or said something to him,” Mathieu said in a since-deleted tweet.

“Go back to my previous games against TB12 I showed him nothing but respect. Look at my interviews about him … I show grace.”

Mathieu also spoke about the altercation after the game … where he had a much more vague response.

“It’s football,” he said. “Guys are gonna go back and forth.”

TB12 has yet to respond to the accusation … we’ll keep you posted.