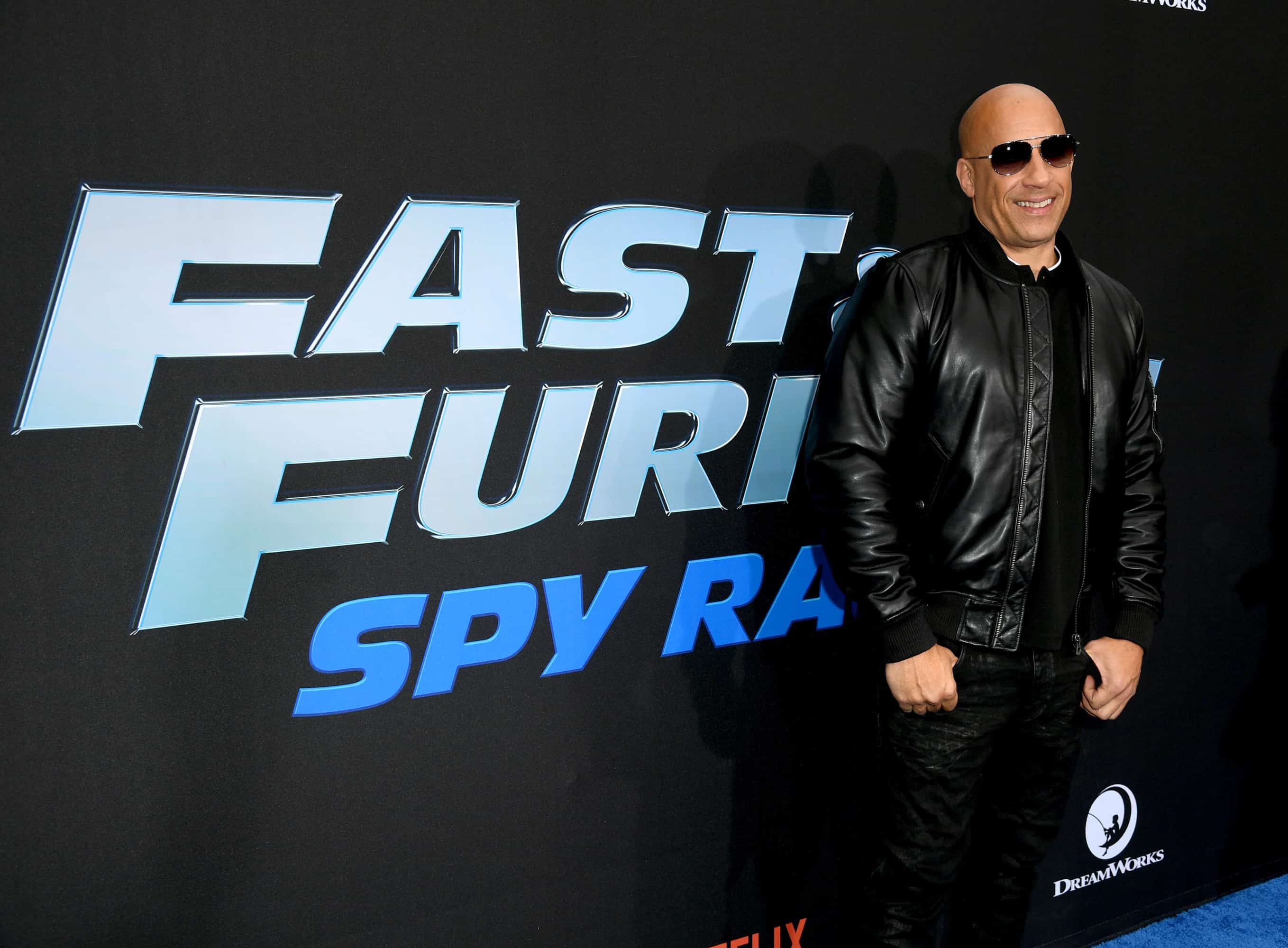 Roommates, after being postponed numerous times due to production issues and COVID-19, the latest installment in the “Fast & Furious” film franchise just posted an official teaser trailer. The gang from the “Fast & Furious” are all back together for the 9th movie in the franchise, which is set to hit theaters this summer.

Fans of the “Fast & Furious” have been very patient waiting for the “F9” to be released—and the wait is almost over. In a new 30-second teaser trailer, fans get a glimpse of all the main characters that are back…along with a few new familiar faces. In just a few seconds, we get a look at Vin Diesel, Michelle Rodriguez, Ludacris, Tyrese and John Cena. Meanwhile, newbies Helen Mirren and Charlize Theron look to shake things up.

In a recent interview about the new “Fast & Furious” installment, Vin Diesel discussed what fans can look forward to:

“When you make a good movie, your first goal is to make something that you can be proud of, and in the film business, you learn from the very beginning that when the film gets released, even without the pandemic, is rarely in your control. But when you really think about the quality of the movie, there’s more time you have to work in post-production, more time to get the shots right; it does give you a little bit of a cushion. I want to get the movie out for all of the great fans who have been waiting for this chapter — and yet look at the world that we live in.”

He added, “It is going to be a special day when that audience is back in the movie theater, celebrating the ninth chapter of this saga that they’ve been so loyal to.”

“F9” is currently scheduled to be released in theaters on May 28th.