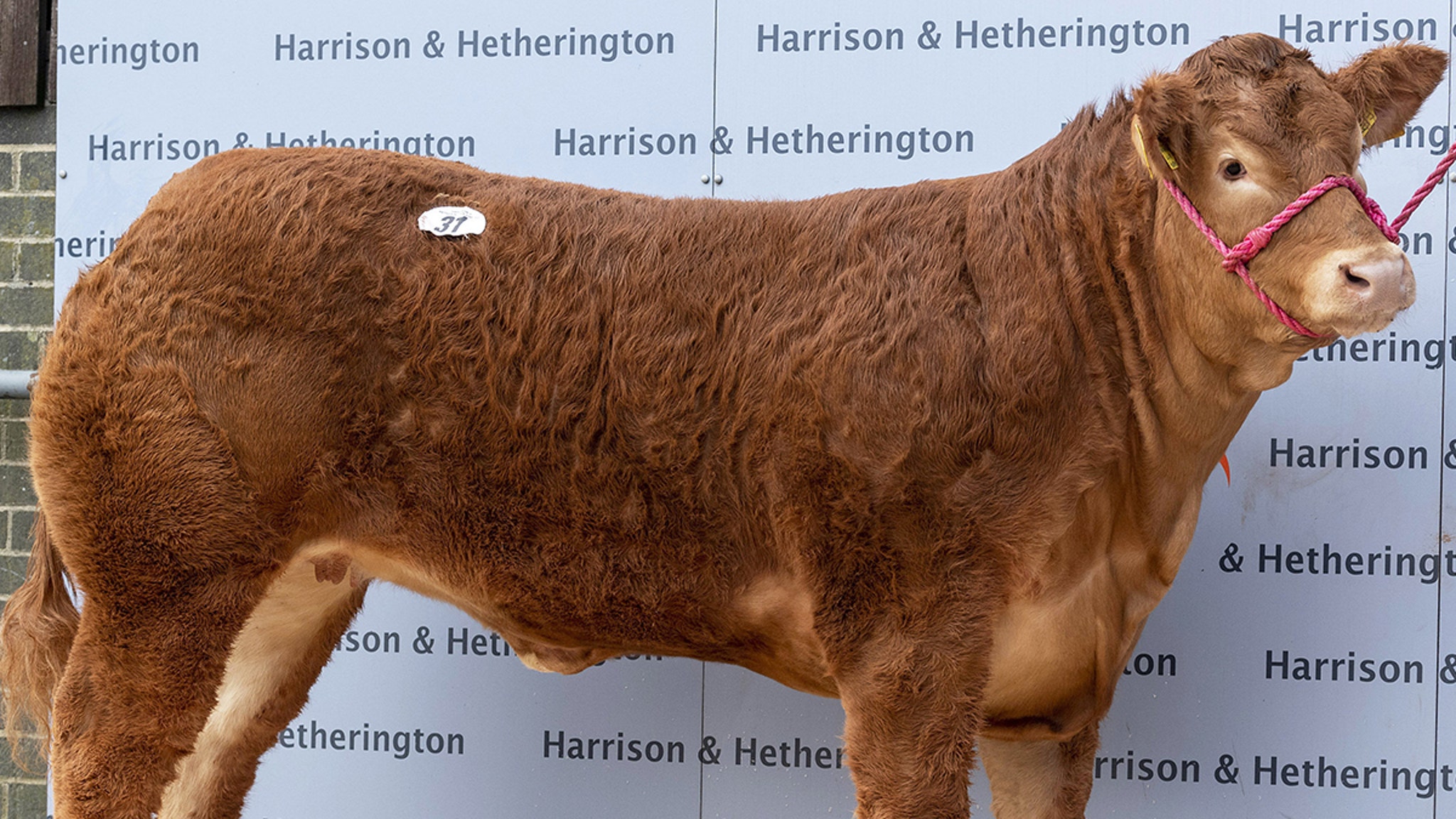 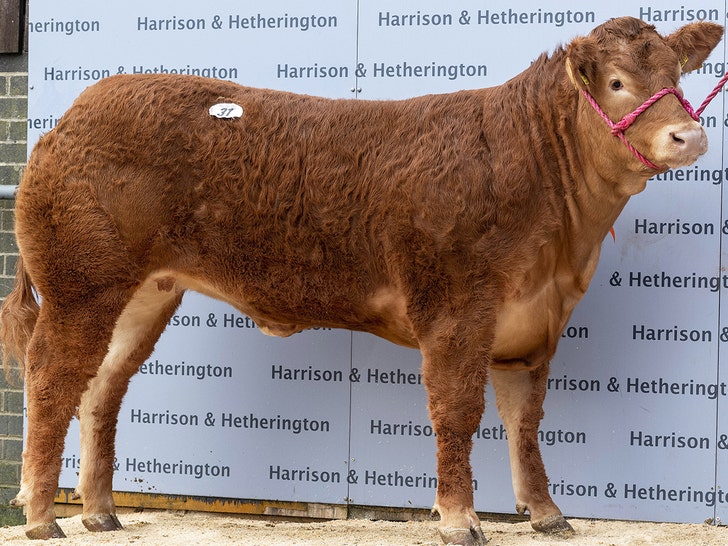 Here’s a story with some meat on it — a “stylish and shapely” bovine, much like her namesake, mooed down the competition for a world record! Oh yeah, and she’s a Spice Girl. 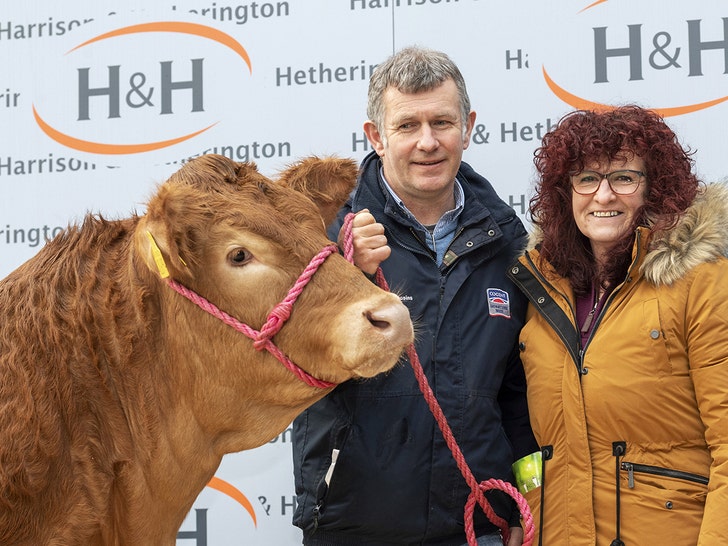 The sale doubled the previous record, set in 2014, and the breeder, Christine Williams, compared the sum to winning the lottery … though she says she knew the 1-year-old cow had the “x-factor” to make it happen.

As for her name — it’s Wilodge Poshspice in full — Williams says the big gal’s following the footsteps of her mother … whose name was Milbrook Gingerspice. Naturally.

Zodiac Revives Olympos
Dinner With the President
Jay-Z Thanks Rakim for Paving Road to Hip Hop Superstardom
Valentine’s Day Gifts for the Beauty, Fashionista and Homebody
How To Implement And Enjoy Natural Decorations