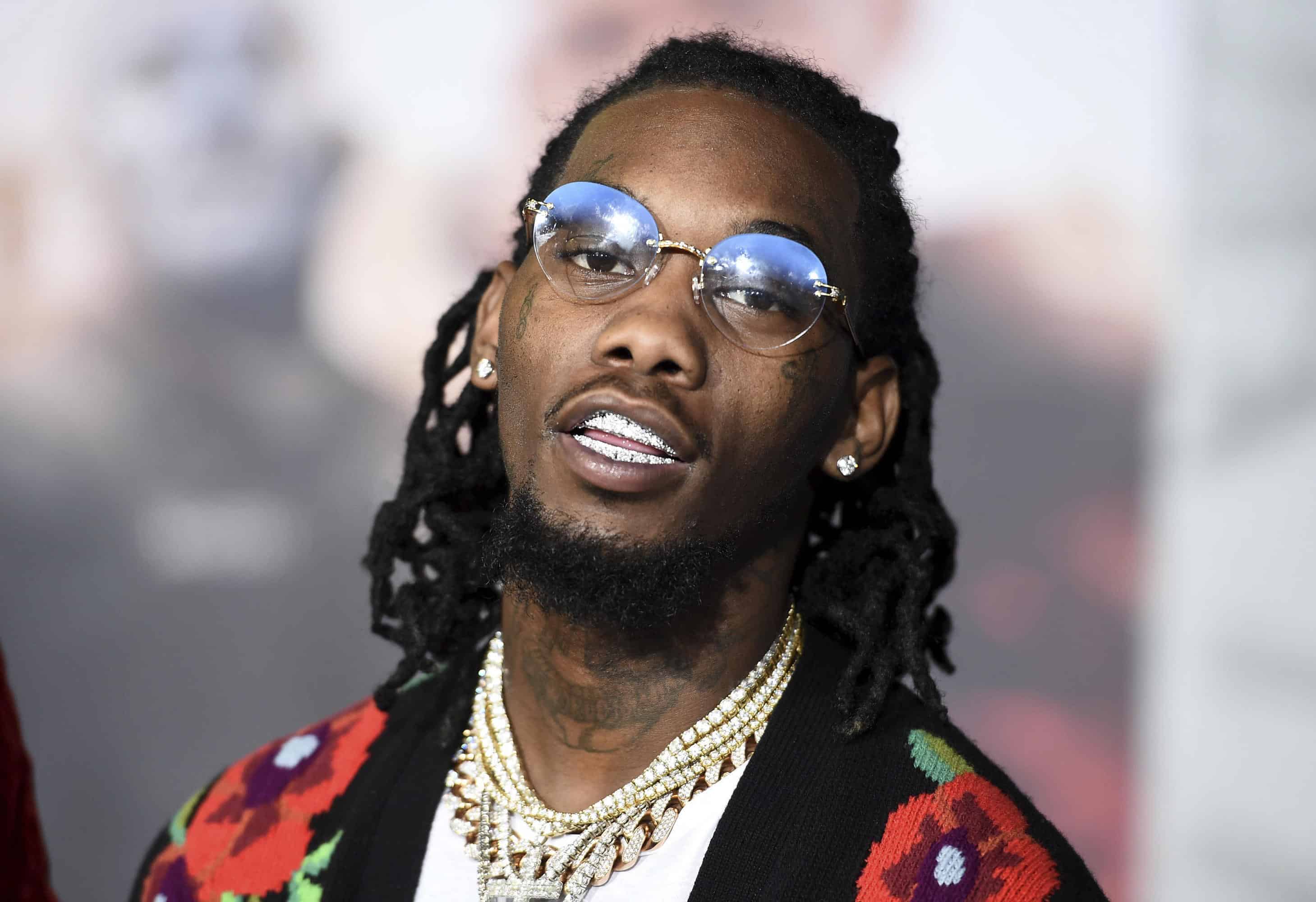 Roommates, not a day goes by that celebrities don’t say or do something to get everyone talking—and Offset is the latest to stir things up. Social media was on fire recently following Offset taking to his Twitter account to proclaim that he is the reason that Jordans and Nikes are currently so popular.

As fans are anticipating the forthcoming release of “Culture 3” from rap group Migos, group member Offset decided to set the record straight and let everyone know just how influential he is in the world of urban fashion.

Directly inserting himself into the conversation of sneaker culture in the world of hip hop, which is dominated by superstar Kanye West, Offset wanted to make things clear about his own influence.

“Trend setter !!u niggas wasn’t wearing Jordan n Nike just one year ago it was all about designer.”

As expected, social media users immediately pointed out to him that Jordans and Nikes have been extremely popular for the last 30 years, when he was just a child and long before he ever entered the music industry.

Despite his comments trending for several hours on social media, as of right now Offset has yet to response to the criticism regarding his opinion on his sneaker influence.