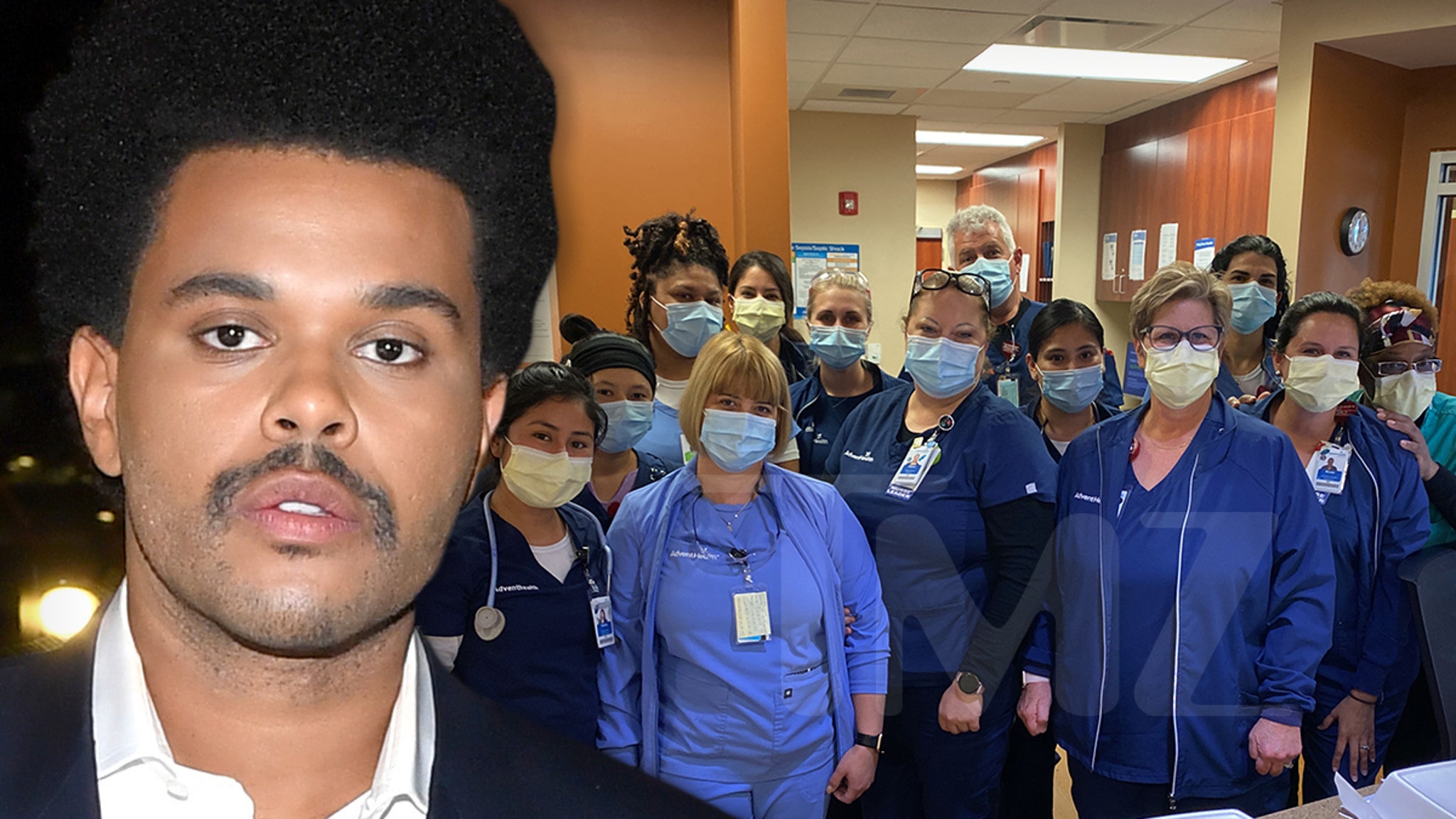 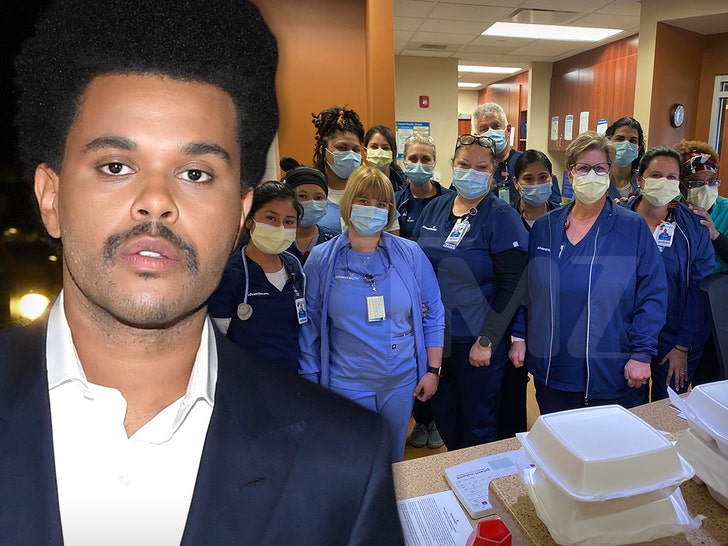 The Weeknd‘s gearing up for his Super Bowl Halftime Show performance, but for now he’s shining the spotlight on other stars — frontline healthcare workers.

The singer’s kicking off Super Bowl week and Black History Month by teaming up with Postmates in a campaign that highlights Black-owned restaurants … and delivers meals to healthcare heroes. 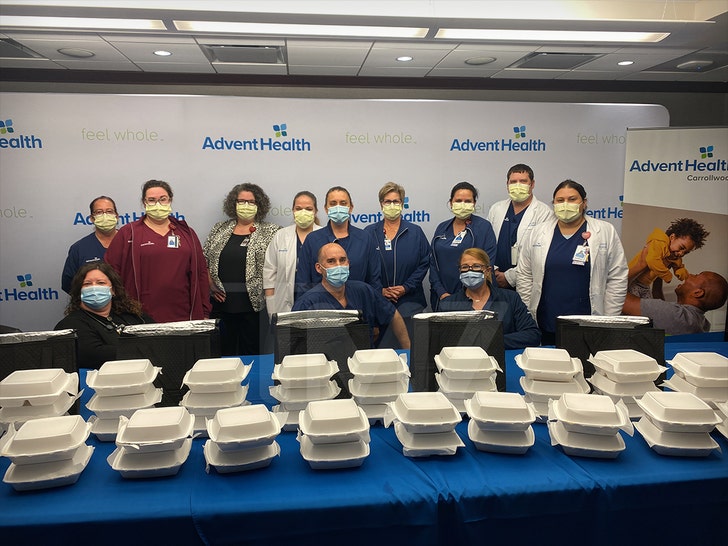 The Weeknd’s first stop is the AdventHealth Carrollwood medical facility in Tampa — not far from Raymond James Stadium, where SB 55 will be played. He donated 150 meals from Mama’s Southern Soul Food.

The local, independent, Black-owned restaurant is a staple in Tampa … and it will be one of many featured at the top of the Postmates app in February.

The Weeknd’s the first artist to partner up with the food delivery service to bring national support to Black-owned businesses, and later this week … he’ll take the stage for the first time during the Halftime Show of the big game.