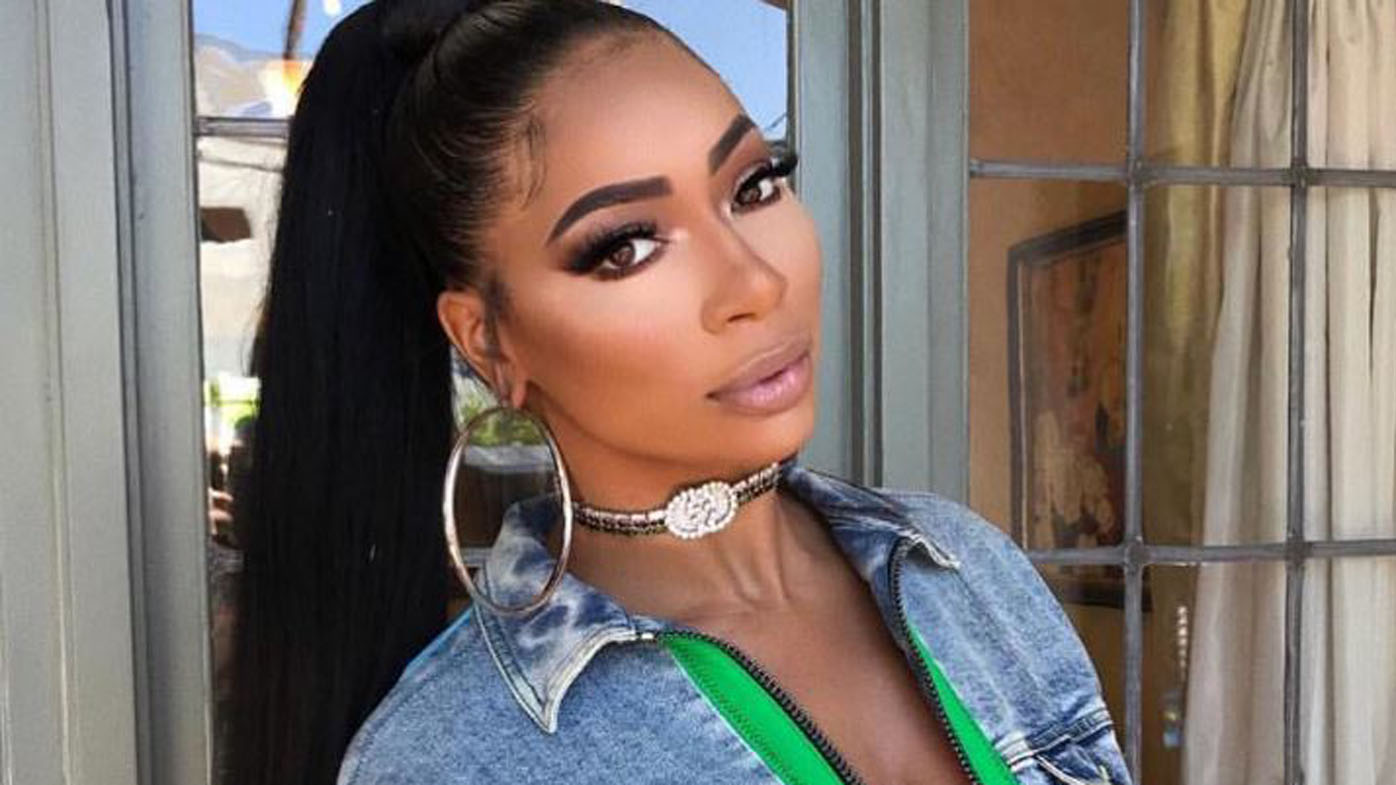 Roommates, it looks like the ongoing beef between “Love & Hip Hop” stars Tommie Lee and Princess Love isn’t dying down just yet. After Tommie called out Princess for implying that she had a previous intimate relationship with Ray J—the Internet dug up old footage of her practically admitting to it, but she is not having it.

What started off as a seemingly innocent comment while playing a game, has turned into all-out war between Tommie Lee and Princess Love…and the latest round just took things up a notch. If there is one thing we know about the Internet, it’s that they have a way of always finding the receipts. That’s exactly what has happened to Tommie Lee following claims by Princess Love that she hooked up with Ray J in the past.

Tommie Lee already clapped back at Princess for her comments—but now she has turned her attention to online users who decided to find the clip where she actually references sleeping with Ray J and says she would do it “one more time.”

After the footage began to circulate throughout social media, Tommie took to her Instagram stories to clear the air, writing “Nice try still never f**ked him like I said, prime example of editing/scripts. Move on this is how old 5 years to be exact! I’ve never even seen that man in person ever! Lol”

She wasn’t done and added even more:

“It was literally a f**king game they played, smash, kill or destroy. I actually didn’t like anyone in the line up and had to do this part over 15 times til I gave in. And also was threatened that if I don’t participate that I would be suspended or lose my check.”

Neither Princess Love nor Ray J have responded to Tommie Lee’s latest comments.