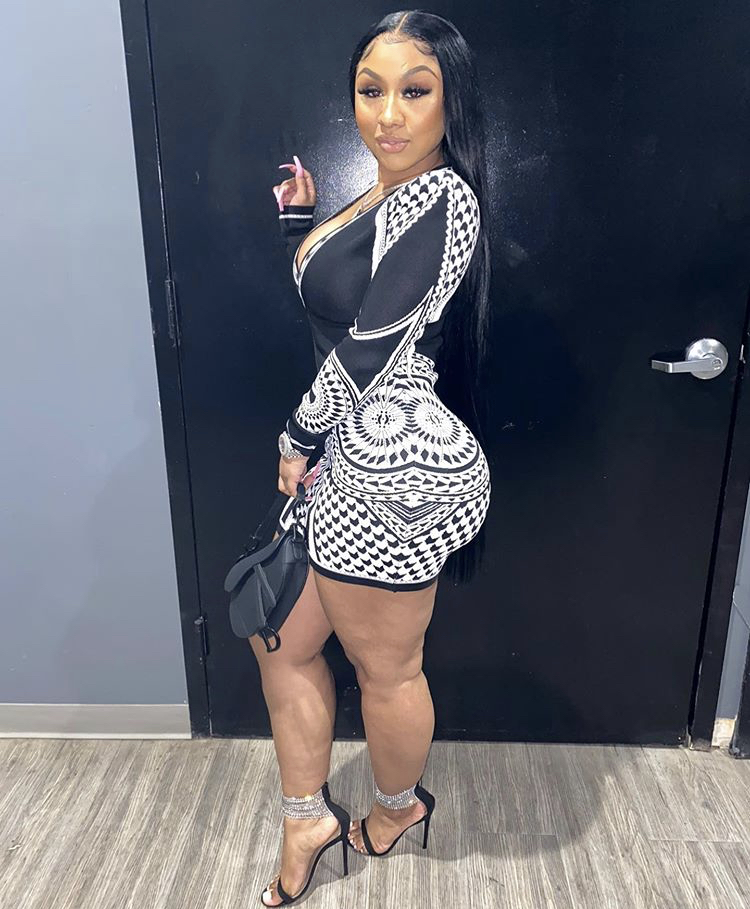 Roommates, Ari Fletcher is no stranger to being involved in the middle of celebrity beef…and her latest incident surrounds JT of the City Girls. After celebrity hairstylist Arrogant Tae posted photos of JT’s hair that he styled, Ari left a comment underneath the photo that many perceived as extreme shade—but she just cleared up the rumors.

Despite there being a ton of celebrity hairstylists around, many of the social media influencers, IG models and new school rappers tend to use the same small circle, of which Arrogant Tae is the ring leader. Ari Fletcher has been known in the past to be quite territorial when it comes to Tae doing anyone else’s hair besides hers—which is why her recent Instagram comment rubbed many the wrong way.

After Tae posted the photos of JT’s hair that he recently slayed, Ari commented underneath the photo, writing “I wish you would’ve put that much energy into my hair for my big day.”

It didn’t take long for the comment to go viral, causing Ari to hop on Twitter and clear the air, claiming that she didn’t delete it following the backlash:

“On my son I didn’t delete s**t Tae did cause he don’t be wanting to see ya’ll dirty a**. Trying to divide and conquer me and my b**ch JT. Ya’ll hell.”

Meanwhile, JT never publicly commented on all of the drama, and since it appears that things are all good between her and Ari, perhaps she doesn’t need to.