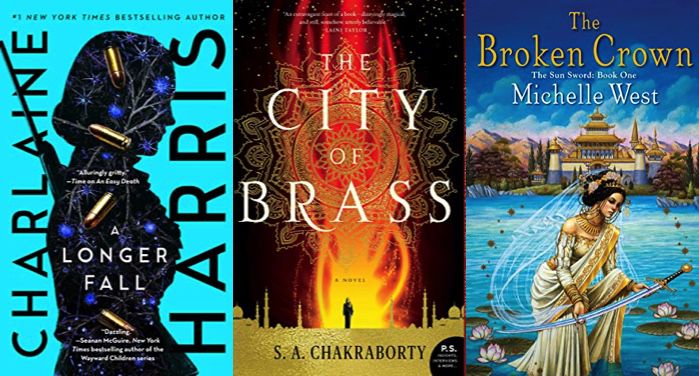 The Boston Massacre by Serena R. Zabin for $3.99

Rabbit by Patricia Williams for $2.99

To Shake the Sleeping Self by Jedediah Jenkins for $2.99

Death by Dumpling by Vivien Chien for $2.99

The World According to Fannie Davis by Bridgett M. Davis for $4.99

The Falcon Thief by Joshua Hammer for $3.99

Between Shades of Gray by Ruta Sepetys for $2.99

The Thousandth Floor by Katharine McGee for $1.99