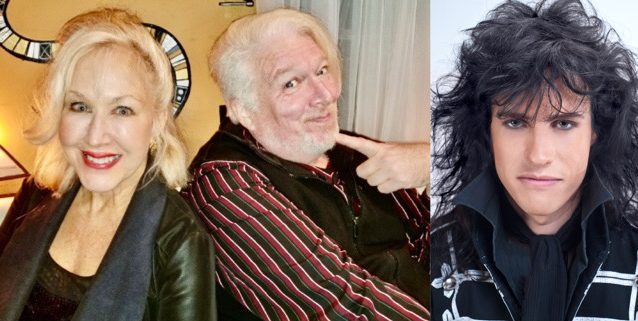 Who else but hosts Wendy Stuart and Tym Moss could “spill the tea”  on their weekly show “If These Walls Could Talk” live from Pangea Restaurant on the Lower Eastside of NYC, with their unique style of honest, and emotional interviews, sharing the fascinating backstory of celebrities, entertainers, recording artists, writers and artists and bringing their audience along for a fantastic  ride.

Guitar virtuoso/recording artist Rocky Kramer will be a featured guest on “If These Walls Could Talk” with hosts Wendy Stuart and Tym Moss on Wednesday, January 27, 2021 at 3 PM ET live from the infamous Pangea Restaurant.

Wendy Stuart is an author, celebrity interviewer, model, filmmaker and hosts  “Pandemic Cooking With Wendy,” a popular Youtube comedic cooking show show born in the era of Covid-19, and TriVersity Talk, a weekly web series with featured guests discussing their lives, activism and pressing issues in the LGBTQ Community. 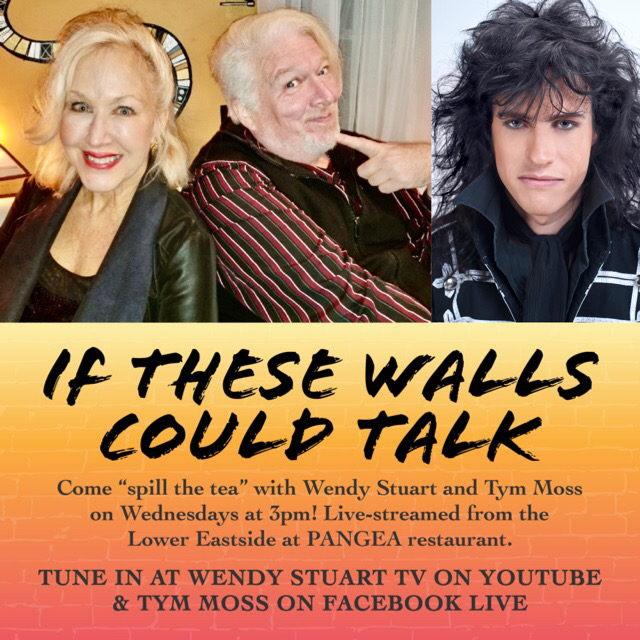 Rocky Kramer is a guitar virtuoso, often being compared to the greatest guitar players in the world. Rocky recently performed at the SohoJohnny Let Me Help Inc/ #IAmNoJoke benefit concert along with some of the greatest musicians on the planet including Ozzy Osbourne, John Lodge, Steve Vai, Leland Sklar, Kenny Aronoff, Tommy James, Verdeen White, Ten Years After and Rick Wakeman.

Rocky’s first U.S. produced album, “Firestorm” is now available worldwide through the Allied Artists Music Group, together with an epic music video for the single “Rock Star”, Rocky picked up a Best Rock Performance nomination for the 2019 Hollywood Music In Media Awards (“HMMA”).

Watch Rocky Kramer on “If These Walls Could Talk” with hosts Wendy Stuart and Tym Moss on YouTube here: