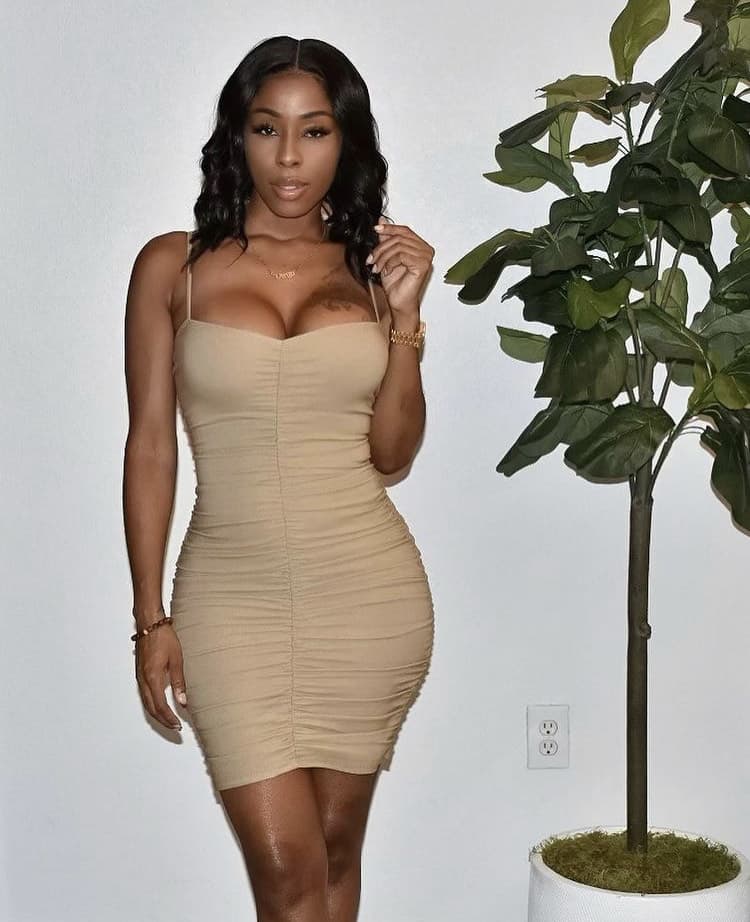 DaniLeigh was trending all day on Twitter after she dropped her song “Yellow Bone,” which upset quite a few people. We reported that one of DaBaby’s children’s mother, MeMe, made remarks, but she wasn’t the only one. Eliza Reign, the mother of one of Future’s daughters, went on an Instagram to seemingly respond to Dani calling her a “PickMesha.”

Eliza wrote on her Instagram story, “Pickmesha could’ve kept that Lil song. I try not to speak on every Lil thing I see on the net, but for real, it’s already enough division with Black people. It’s 2021. Why people with platforms here telling their fans, they have preferred skin tone?”

She continued, “Certain things are expected from male rappers, but I’m shocked a woman is still doing this in 2021. Honestly, anybody that’s been more in American for more than 2 hours should know that’s a touchy subject, but then again, we shouldn’t expect a person who isn’t even Black (redbone ore chocolate) to understand how it’s offensive. Redbones are lighter toned Black women by the way not Hispanic but go off mami.”

Eliza even low key came for DaBaby. She wrote, “And laid up with a dark skin man with dark skin kids from mothers, make it makes sense. It’s so many things to brag about.” Eliza said if a wants her for her skin color, she doesn’t want him. Eliza ended her rant by showing a CD emoji in the trash can.

Several Roommates agreed with Eliza. One commented, “Dani honey, you should’ve just kept this in your drafts, honey.” Premadonna stepped into The Shade Room and commented, “OMG, Eliza put the mood down cause baby, you just mopped the girlzz.”

Moccamaster Deal: This Coffee Expert-Approved Coffee Maker Is 20% Off Right Now
Gifts for the star baker in your life
Nas and 21 Savage Squash ‘Irrelevant’ Beef with New Collab
Trending Styles of Wedding Venues in Calgary
Menswear Deals: 24 Eye-Popping Clothing Steals to Kick Off December in Style