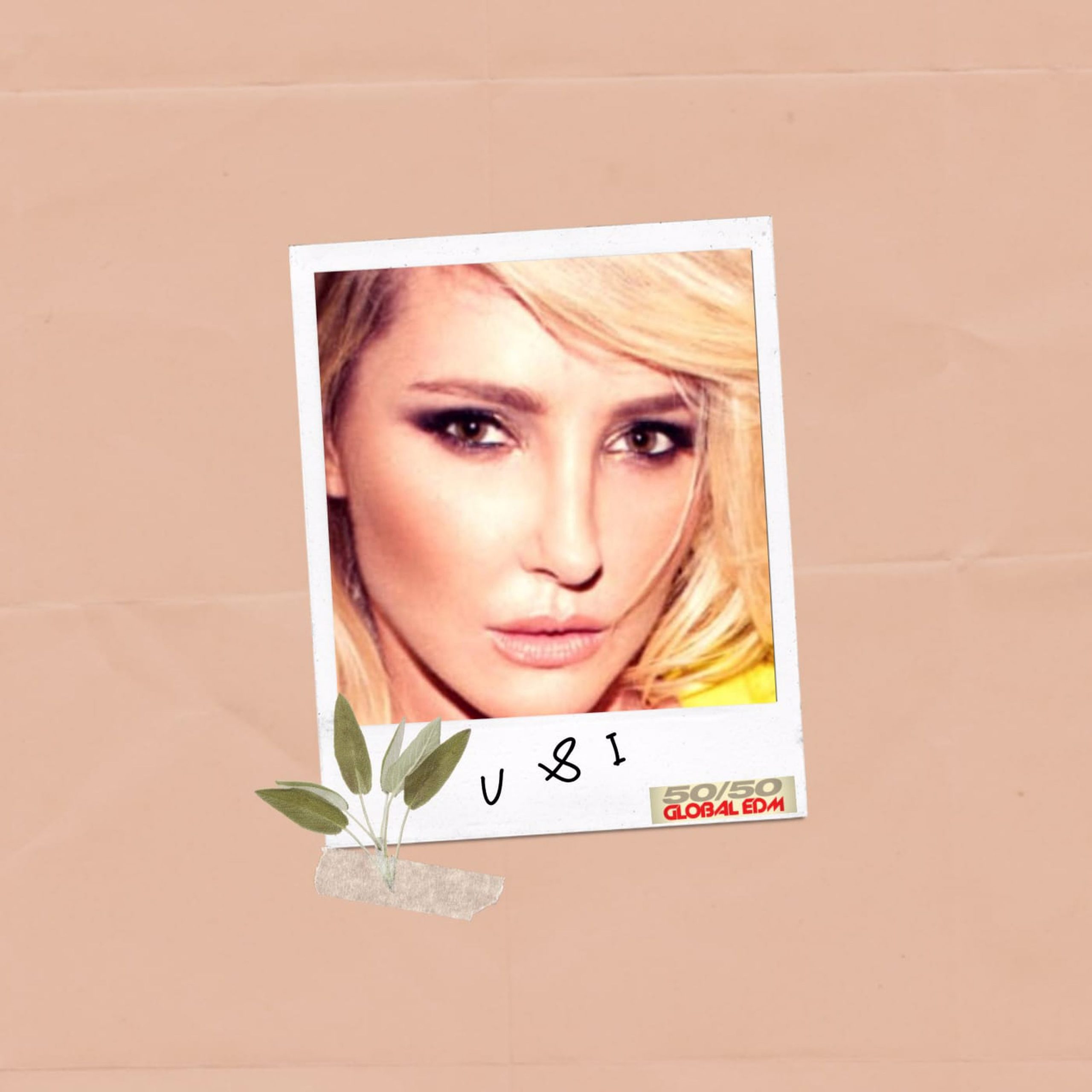 Los Angeles, CALIFORNIA – NEW MUSIC RELEASE
World renowned fashion designer/artist Nikki Lund starts off 2021 with a bang, with the release of her new single remix, “You and I”. She co-wrote her new hit song with Richie Sambora and Lauren Christy and felt there was no better way to start the year than with fresh music created by close friends.
“You and I” was first recorded at Record Plant in Los Angeles, CA. Now years later, after a rekindled friendship with Sambora, Lund felt this year was the perfect one to share the official release!
Nikki talks candidly about  “You and I”  “It’s song that I wrote in the first person, about a relationship that I mistook for a loving and nurturing relationship, I was in denial. It was controlling. He was incapable of loving anyone but himself. I was the opposite, I was capable of loving and taking care of everyone but myself (Lund).”
“I betrayed myself hoping for a love that was not love at all. It was selfish. Letting go of anger and letting life and love move inside of me instead of move right on by me. I was ENOUGH, I AM ENOUGH. “YOU AND I” became a lyric about first person Nikki singing to a man and second person Nikki singing to herself and reminding me to love me first as the lyrics say “I can touch the sky and hold the stars in my arms you and I is divine. SELF LOVE (Lund).” It is a feel-good track that empowers others to put themselves first as an act of prioritizing and self-care.
The production of the music video was shot in Nikki’s house and Will Rogers State Beach, directed by Marcus Mizelle. Due to the unprecedented times as a result of COVID-19. Nikki approached her music video was considered “a party of one”  “I shot the music video for “You and I” mostly at home. I designed and custom made all of the clothes in the video. I wanted it to be just me having fun with me. It was a party of one during COVID times and I was embracing the idea of dressing up for me, myself and I with a dancing with myself.
LA native, Lund originally found her niche in the fashion industry when at just 10 years old, Nikki sold over $10,000 worth of butterfly hair clips on a trip to NYC. Throughout the duration of the trip, she offered fans just a preview of her upcoming brands; Eccentric Symphony, White Trash Beautiful, and Nikki Rich. Additionally, Lund has an international solo clothing brand called Nikki Lund that has been in top tier magazines such a Vogue, Cosmo, Bazar etc.
In 2016 Nikki Lund dropped “Love Overdose” that rose to #12 on the Billboard Dance Club Songs chart.  Nikki, from a close knit family, recorded the track with brother, Trevin, as the guitarist. The single was co-written with Lauren Christy of seven time Grammy winning songwriting/production team The Matrix.
Nikki described the song as “a refreshing and sexy, melodic dance track with fusion elements, presenting a powerful female taking charge and saying she’s made up her mind.”
Fast forward, her latest single “You and I”, will be released January 8th via 50/50 Global EDM/ a division of Sony Music Entertainment/The Orchard with exclusive publishing creatively by SonyATV/Orchard.
Special thanks: Linda Chiriac- makeup artist. DJ KUE and Lund producers on remix.
To hear You and I:
https://orcd.co/nikkilund
Music video:
https://youtu.be/srAiejM7Ku4
Follow IG @nikkilundofficial
Tags: entertanment, music, nikki lund, the spotted cat magazine, you and I
Celebrity News
Share on Facebook
Share on Twitter
Share on Pinterest
Share on LinkedIn

Angie Thomas’s ON THE COME UP Teaser Trailer Is Here
Greg Mathis Jr. and His Boyfriend Are Taking a Big Step in Their Relationship
Book Riot’s Deals of the Day for July 2, 2022
Diddy Dominated the BET Awards Like Only Diddy Can, With Help From Kanye, Jay-Z and More
Detroit Mom Charged With Murder Of 3-Year-Old Blind Son Found Stuffed In Freezer